In order to boost the country’s oil and gas exploration and production, Eng Salim al Aufi, Under-Secretary of Oman’s Ministry of Energy and Minerals, said the government is planning on awarding three blocks this year. In the market, we have three blocks. We are waiting for the final bids. After that, we will evaluate the bids and hopefully allocate some of these blocks,” the Under-Secretary said during a virtual fireside chat with SPE members. 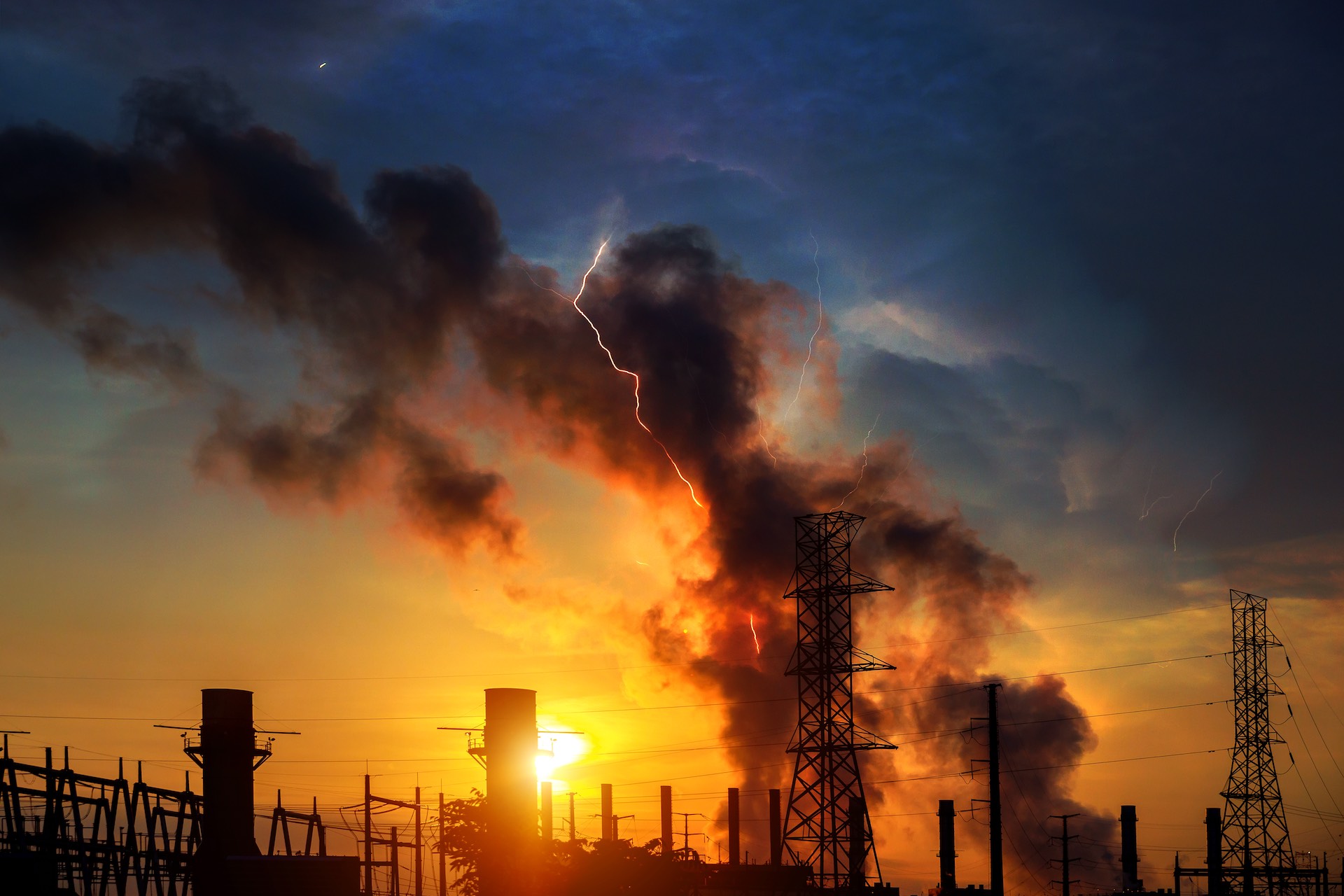 Shell, OQ and Marsa Liquefied Natural Gas LLC (a joint venture between TotalEnergies (80%) and OQ) signed a contract last year to develop gas from Block 10, and the project is expected to start up in two years and eventually produce 0.5 billion cubic feet of natural gas per day (bscf/d).

Shell will operate Block 10 with a 53.45% working interest in a concession agreement with the Ministry of Energy and Minerals, with OQ and Marsa Liquefied Natural Gas LLC holding 13.36 per cent and 33.19 per cent, respectively. Al Wusta Governorate in central Oman is home to Block 10. Block 10 holds a number of gas accumulations, including the main development field – Mabrouk North East.