According to a business deal signed on Sunday, an indigenous tree whose products have been hailed as nutritive, curative, and superfood-like will now be cultivated commercially. The moringa tree, also known as the Drumstick Tree by some around the world and as the Miracle Tree by others, grows naturally in the wild in parts of the North Al Batinah Governorate, among other areas of the Sultanate of Oman. 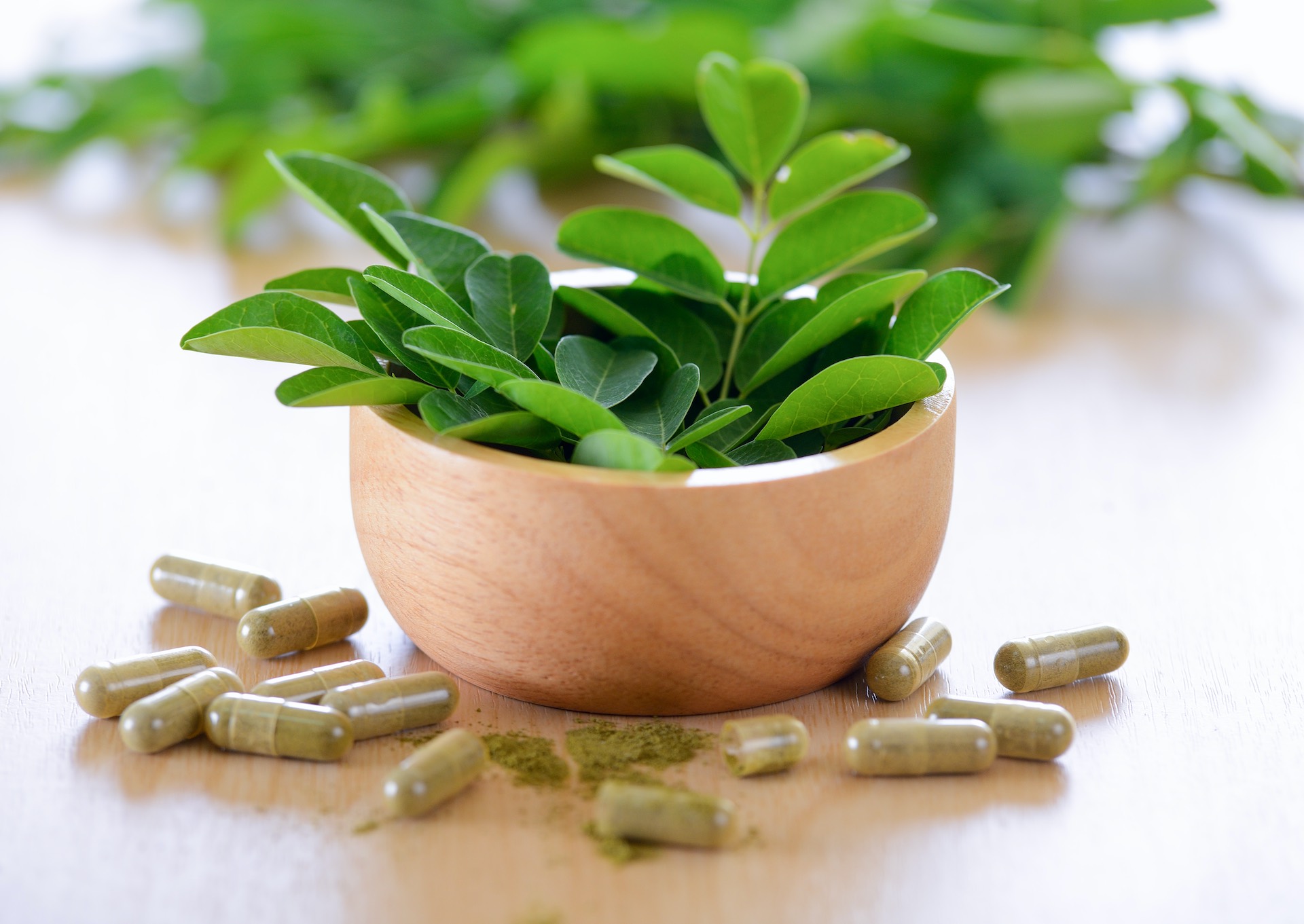 For generations, Omani women have relied on the extract of the moringa seed and leaves to treat stomach problems as well as for various cosmetic and culinary purposes. In recent years, major nutraceutical companies worldwide have sought to market the diverse medicinal properties of the moringa tree as a global health food industry. This is one that the Omani government has attempted to support locally as well.

As part of agreements signed on Sunday, the Ministry of Housing and Urban Planning leased an area of approximately 10 acres in the Wilayat of Ibri (Al Dhahirah Governorate) to a private firm for the cultivation of wild moringa trees. One of 11 agreements signed with the support of the Ministry of Agriculture, Fisheries and Water Resources allows the production of 1,000 liters of moringa oil each year.

The Sultan Qaboos University’s research suggests that extracts from the moringa tree are still used for medical issues such as paralysis, skin rashes, and stomach aches among traditional-minded Omanis. There are medicinal and cosmetic uses for the oil extracted from the dried pods of the tree. Research bodies have cited the moringa leaf’s nutrient-rich properties, including proteins, vitamins, and minerals – a result that has prompted major nutraceutical firms to market the moringa leaf as a superfood.

Moringa tree cultivation is another example of the local food-related innovations gaining traction. The Oman Investment Authority, Oman’s sovereign wealth fund, recently announced a partnership with MycoTechnology, a US food biotechnology firm, to develop mushroom-based protein using dates. The project has the potential to make Oman a major producer of alternative proteins – a commodity that could address some of the world’s most pressing food-related challenges.

Powerful Hurricane Fiona roars towards Bermuda and then Canada
6 days ago
Four dead as earthquake of magnitude 7.1 strikes Luzon island in Philippines
2 months ago
Kingdom censures statements of Lebanese Foreign Minister
1 year ago