In an effort to support a stable and inclusive energy transition, Saudi Aramco has launched a $1.5 billion Sustainability Fund. Among the largest global sustainability-focused venture capital funds, it was announced at the sixth edition of the Future Investment Initiative (FII). The fund, which is managed by Aramco Ventures, is part of the company’s efforts to reduce greenhouse gas emissions, while meeting the world’s growing energy demand. 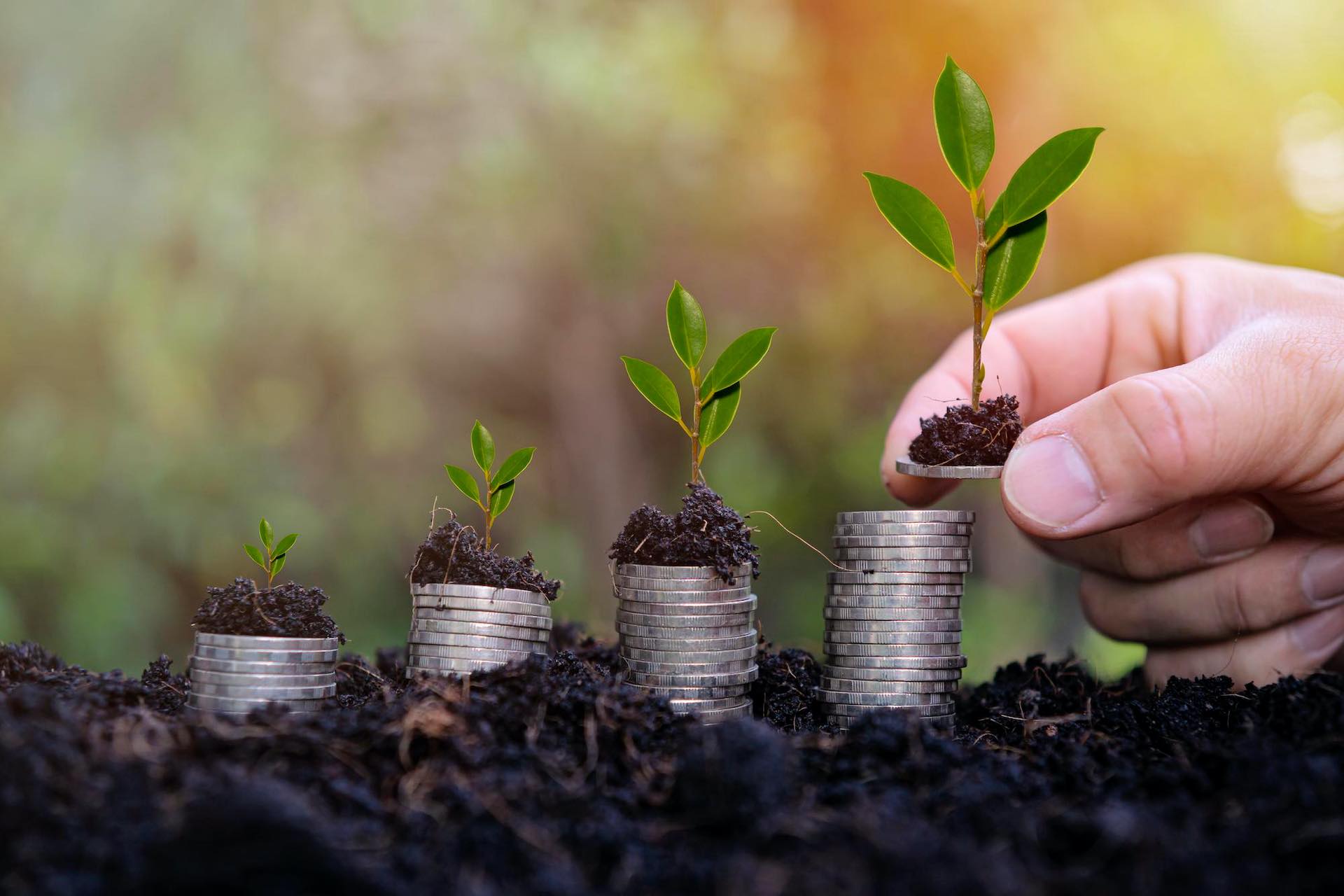 Investing in these technologies will allow the Company to achieve net-zero emissions in its wholly owned assets by 2050, as well as develop new lower-carbon fuels. The initial focus areas will include carbon capture and storage, greenhouse gas emissions, energy efficiency, nature-based climate solutions, digital sustainability, hydrogen, ammonia, and synthetic fuels. Global investments will be the focus of the fund.

Further, Aramco Trading Company has participated in the first voluntary carbon credit auction being held by the Public Investment Fund (PIF). Aramco and PIF signed a Memorandum of Understanding earlier this year to participate in a regional voluntary carbon market to be launched in Saudi Arabia in 2023.

By 2050, Aramco aims to achieve net-zero greenhouse gas (GHG) emissions across all its wholly-owned and operated assets. In June, the Company also announced a set of interim targets that it aims to achieve by 2035, which are intended to reduce or mitigate net Scope 1 and Scope 2 GHG emissions across its wholly-owned operated assets by more than 50 million metric tons of CO2e annually, when compared to the business-as-usual forecast.