With his 15th win, Max Verstappen finished the F1 season on top

The Abu Dhabi Grand Prix, one year after a controversial finish in Formula One history, was anything but controversial. As usual this season, Max Verstappen was far ahead of the rest on his way to a record-extending 15th victory. ‘It’s unbelievable to win again here. This is my 15th win of the season,’ Verstappen said. It has been a pleasure working with the team this year and being able to accomplish something like this.” 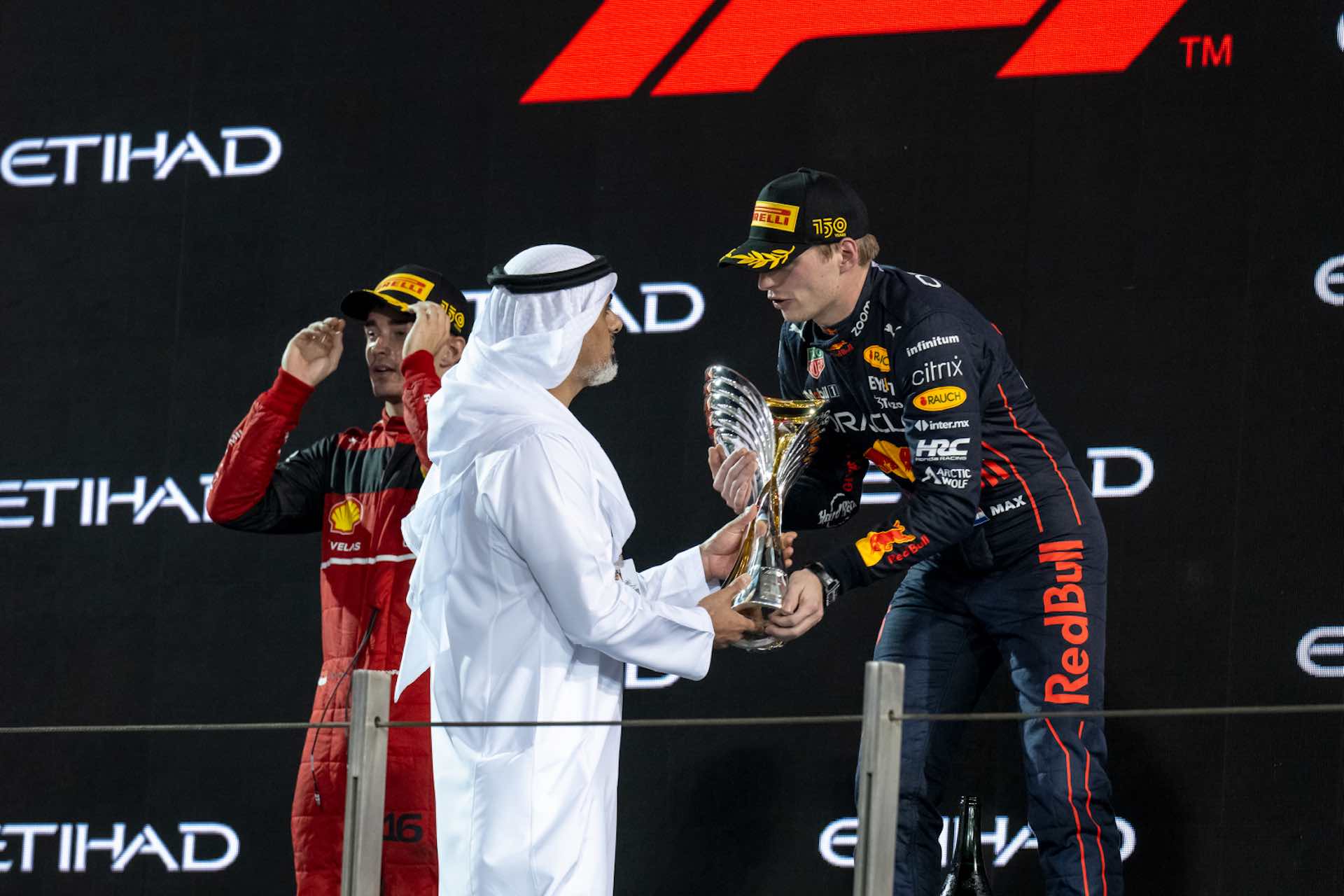 In the season-ending race at the same track where Verstappen beat Lewis Hamilton last year, Verstappen held off his teammate Sergio Perez at the start. The attention was instead on Sebastian Vettel, a retired four-time champion, battling in the midfield pack in his final race, while Lewis Hamilton, the seven-time champion, ended his Mercedes season without a win after a hydraulic problem halted his race.

At the start of the season, Leclerc and Ferrari appeared capable of challenging Verstappen for the championship, but Red Bull improved its car performance advantage over the season. Leclerc’s errors on track and Ferrari’s race strategy also hindered them. Carlos Sainz was fourth in the other Ferrari, while George Russell was fifth despite a five-second penalty when the Mercedes team released him from a pit stop into the path of another car.

Lando Norris finished sixth for McLaren, ahead of Alpine’s Esteban Ocon, Aston Martin’s Lance Stroll and Norris’ teammate Daniel Ricciardo, who is unlikely to be Red Bull’s reserve driver in 2023. As he retires from Formula One after 16 years, Vettel placed 10th for Aston Martin.