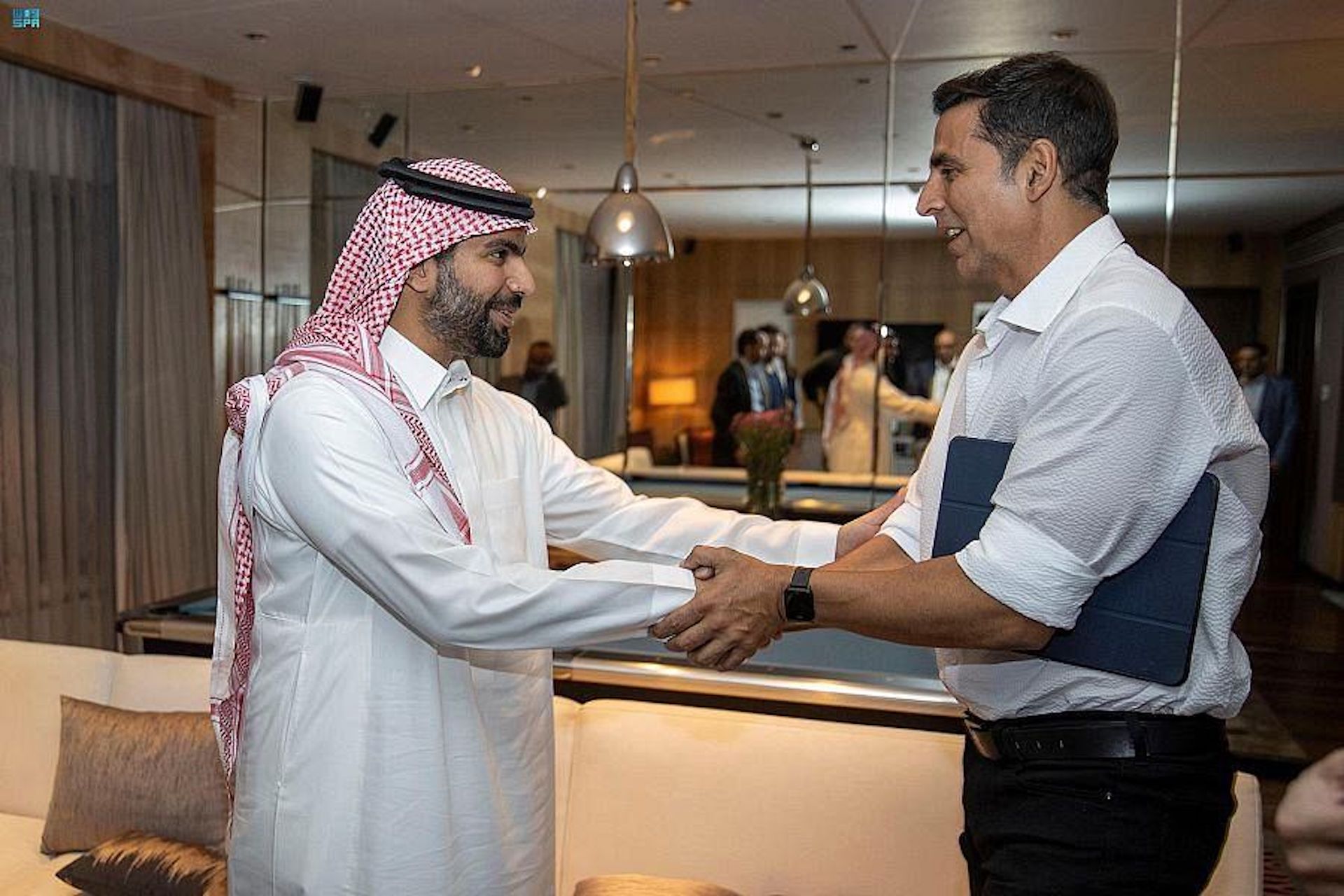 During their visit, the delegation met with prominent film production houses and Bollywood actors such as Akshay Kumar. Saudi Arabia’s holistic film proposition and the synergistic opportunities for Indian filmmakers were the topics of the discussion. Discussions included Saudi Arabia’s diverse filming locations, talent emerging from the Saudi film industry, and a growing film ecosystem to support Saudi Arabia’s ambitions. The Kingdom of Saudi Arabia offers incentives and promotions to support Indian filmmakers.

In addition to establishing itself on the regional and global stage, the Red Sea International Film Festival offers opportunities for India’s film industry to showcase its creative output in Saudi Arabia and engage audiences. Saudi Arabia aims to make culture a way of life and a powerful economic force as part of its Vision 2030 national transformation program.