For the fourth day in a row, the number of COVID-19 cases in South Korea reached 200,000 due to an increase in the number of infections. According to authorities, as of Thursday alone, there were 621,328 new cases of the virus reported daily, and 429 deaths had been reported sending shockwaves across Asia. Among newly reported WHO data, South Korea leads the world with 2,358,878 cases, followed by Vietnam with 1,795,380. 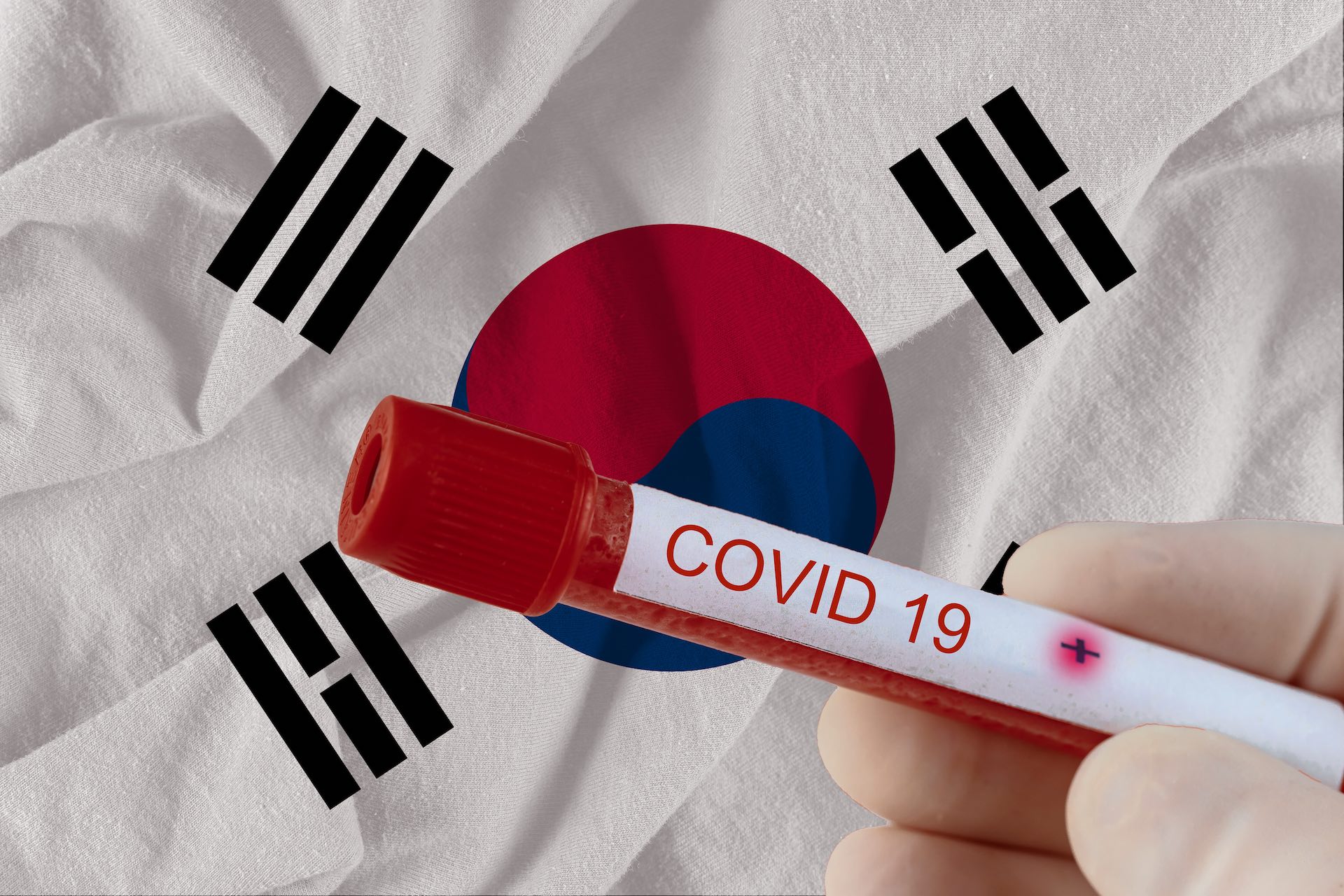 According to the Yonhap News Agency, the country reported 205,333 new COVID-19 infections, including 31 cases from abroad. The total number of cases now totals 14,983,694, as reported by Korea Disease Control and Prevention Agency (KDCA). As of Friday, there were 373 new COVID-19 deaths, up from 348 on Thursday and 371 on Wednesday, bringing the total to 18,754.

While the KDCA reported the record wave of infections was driven by the highly infectious Omicron variant, a public survey revealed that few people feared serious health consequences if they contracted the disease. The number of infections per day is much higher than expected. On Wednesday, the government predicted that the wave would peak with daily cases in the mid-400,000 range. A month ago, it was expected that the wave would peak in mid-March at 140,000 – 270,000 daily cases.

Despite the numbers, the government appears unconcerned about the removal of almost all social distancing restrictions in coming days and weeks. During the past few months, it has pushed back an eatery curfew to 11 pm, stopped enforcing vaccine passes, and is planning to end quarantines for travelers who are already immunized.