There has been a marked rise in the number of smokers in Germany since the start of the Coronavirus pandemic, according to a long-term study conducted in the country. In the ongoing German Survey on Smoking Behaviour (DEBRA), more than one-third (34.5%) of people aged 14 and older smoke. 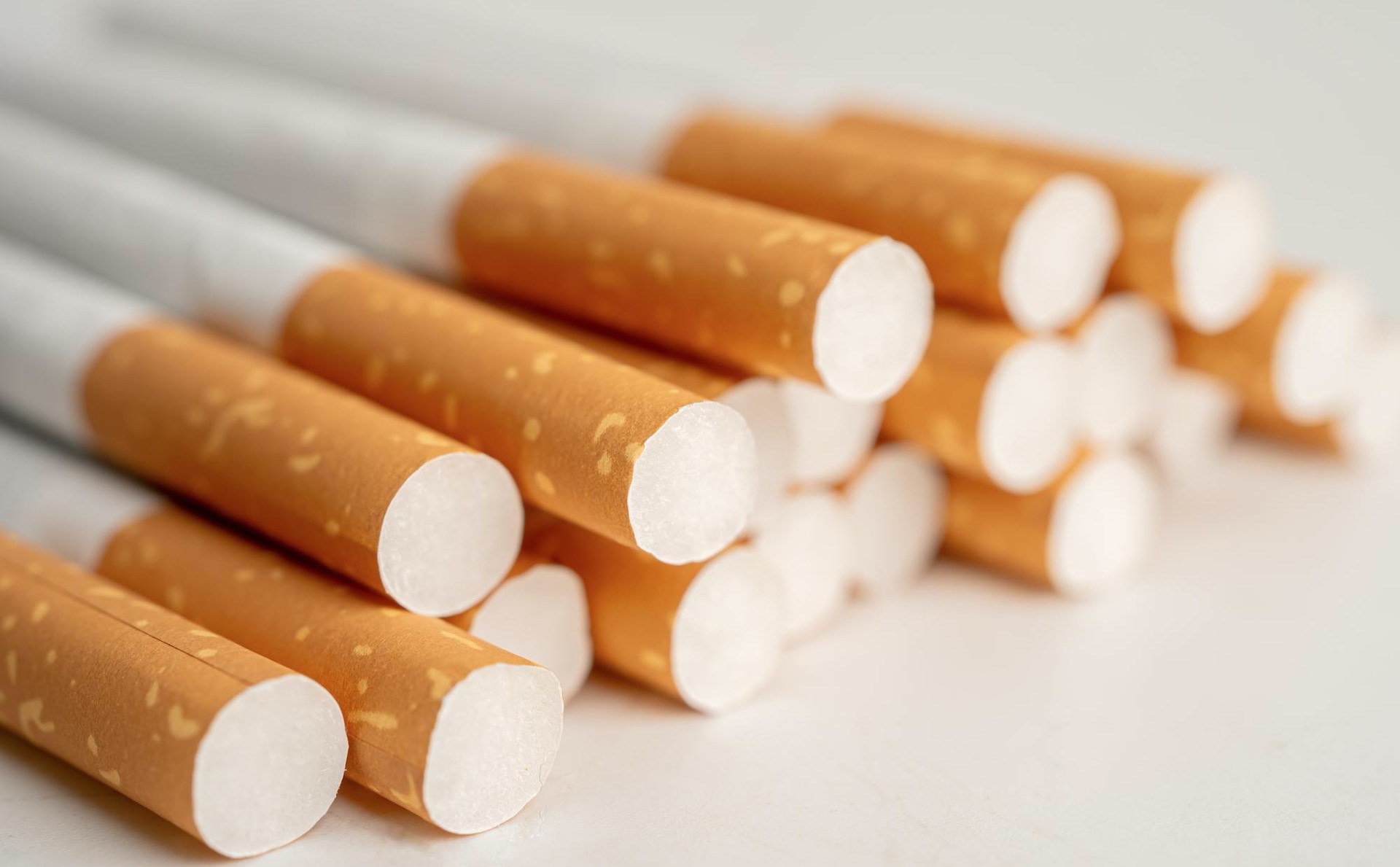 This figure was about 27% before the pandemic erupted in early 2020, according to a representative survey that monitors the smoking habits of the wider population, according to the German Press Agency (dpa). As an epidemiologist and director of DEBRA, Daniel Kotz characterized the increase as frightening.

In Kotz’s view, this trend is primarily due to relapses of ex-smokers who have started smoking again due to the stress and anxiety caused by the COVID-19 pandemic, which has caused them to relapse. In Germany, he said, however, many young people never start smoking in the first place, unlike in the 1970s, 1980s, and 1990s.

Christina Rummel, the managing director of the German Centre for Addiction Issues noted that she found it encouraging that fewer and fewer young people in Germany are smoking. We’re now observing the opposite trend among adults within our population.” Rummel says that the government isn’t doing enough to stop smoking through a comprehensive prevention policy.”