It has been reported that more than half of Europe is threatened by drought, according to a report published on Monday by the European Commission’s science and knowledge service (JRC). According to the German Press Agency (dpa), as of 10th August, 47% of Europe’s territory had reached a level of drought warning, while 17% of surveyed regions were on full alert, refering to the report mentioned above. 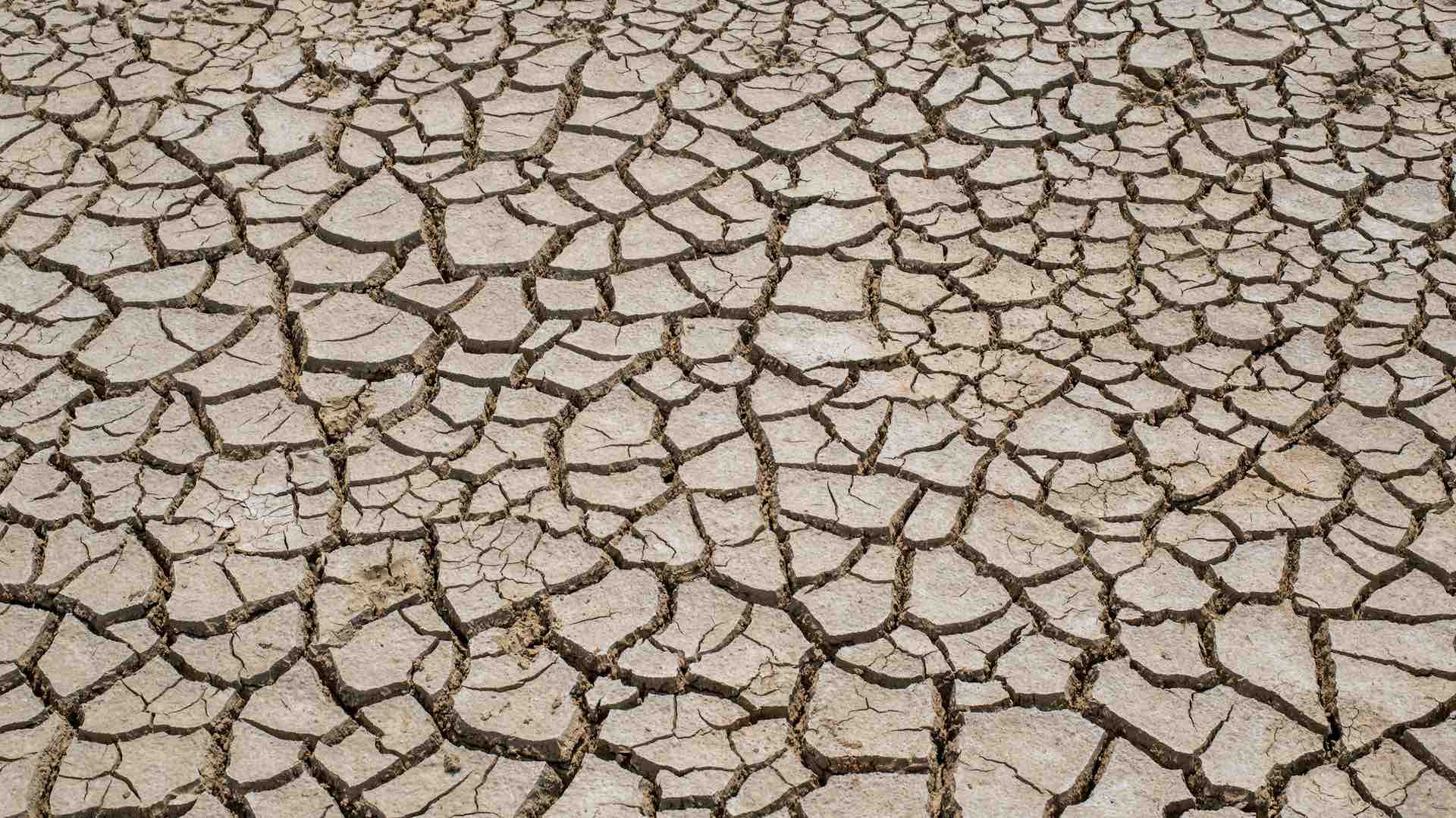 Researchers have found a link between dry conditions in Europe and a lack of rain. In addition, they have also found a number of heatwaves from May onwards that have adversely affected the discharge of rivers across a wide area of Europe. As a result of the reduced water volumes, the energy sector has also suffered adversely, both in terms of hydropower generation and cooling systems for other power plants. Researchers report that drought has substantially reduced corn, soybean, and sunflower yields this summer.

Regions, such as northern Italy, south-eastern France, and some areas in Hungary and Romania, where conditions are worsening most, are those already affected by drought in spring 2022. It is forecast that conditions in the western Euro-Mediterranean region will be warmer and drier than normal until November. Some regions of Europe may have experienced an improvement in drought conditions as a result of recent precipitation (mid-August), experts say. Thunderstorms, however, may have limited the benefits of precipitation in some areas due to damages, losses, and losses caused by thunderstorms.