In his newly-assumed role as UK PM, Rishi Sunak faces a huge task

As Britain’s third prime minister in two months, Rishi Sunak faces the greatest challenges any new leader can face. These include a mounting economic crisis, a warring political party, and a deeply divided country. As reported by Reuters, King Charles has asked the 42-year-old hedge fund boss to form a government and end the infighting at Westminster that has horrified investors and alarmed international allies. 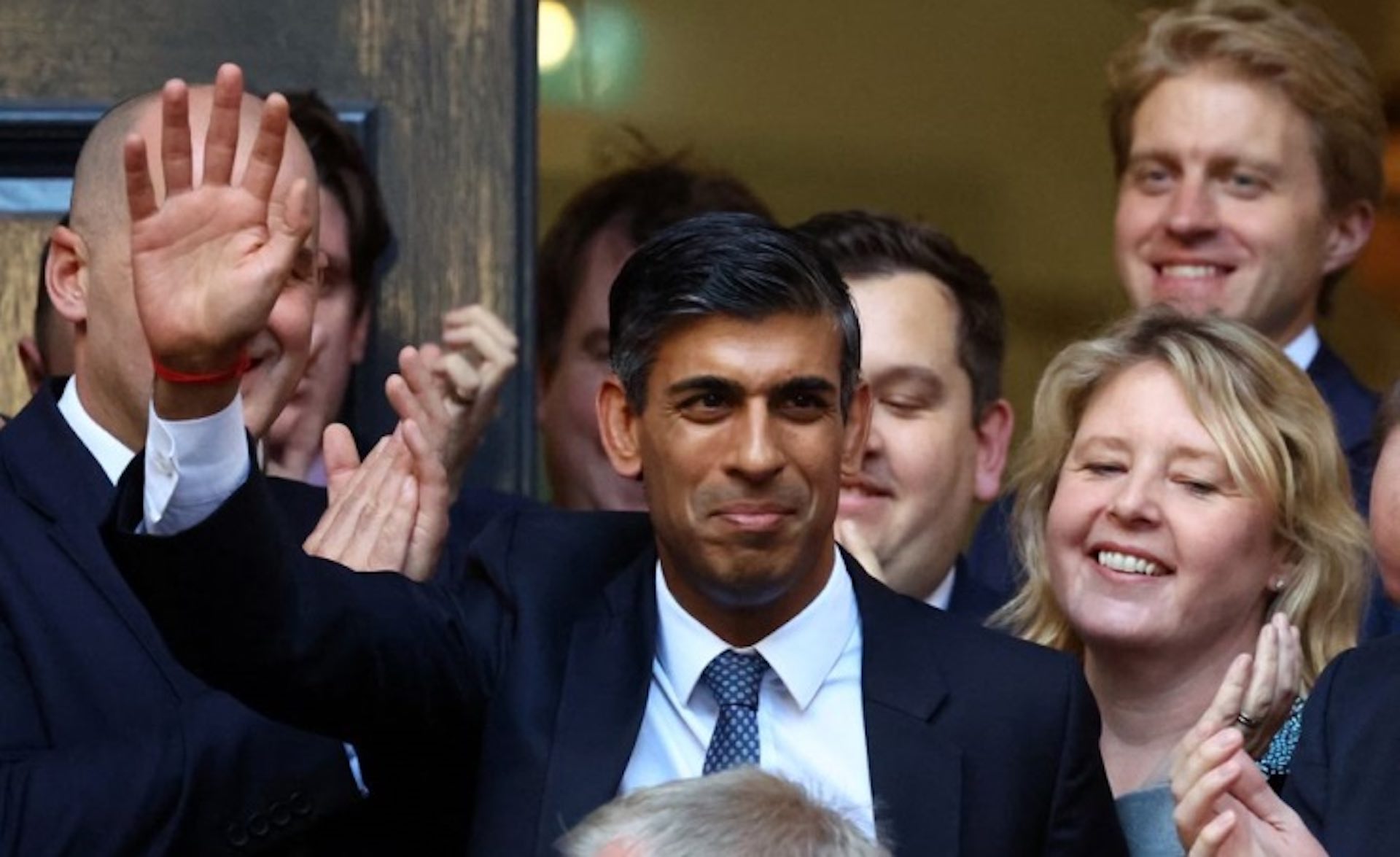 In the wake of a slowdown in the economy, higher borrowing costs, and a six-month energy bill assistance program, Sunak must make deep cuts in his spending plan to plug an estimated 40 billion pound ($45 billion) hole in the public finances. It is likely that Sunak will also face growing calls for an election if he moves too far from Boris Johnson’s policy manifesto. This manifesto secured the Conservative Party’s election in 2019.

Sunak’s appointment is expected to calm markets, but economists and investors warn he has few easy options when millions face rising costs of living. “Rishi Sunak can expect a challenging premiership as a recession is increasingly likely in 2023, and the next general election is only two years away,” Eiko Sievert told Reuters.

According to Sunak, if they don’t help steer the country through the surging inflation and record energy bills, which are forcing many households and businesses to cut back spending, they will face an “existential crisis.” “I will make it my utmost priority to bring our country and party together,” he said after being elected by his lawmakers on Monday.

Sunak, Britain’s youngest prime minister in more than 200 years, replaced Liz Truss, who resigned after 44 days following a “mini budget” that sparked financial turmoil. Due to rising debt interest costs and a deteriorating economy, he will now need to review all spending. This includes politically sensitive areas like health, education, defence, welfare, and pensions.

As the economy heads for recession, Goldman Sachs analyst Sunak, who just entered parliament in 2015, must unite his party, knowing voters are increasingly angry over Westminster’s antics. Many in the party blamed him for quitting as finance minister in the summer, triggering a wider rebellion. Although many expressed relief that a competent leader was chosen quickly, some questioned whether struggling families would relate to a multimillionaire, or ever vote for him.

Philippines landslides, flooding claim 28 lives – authorities
8 months ago
By 2030, India will reduce greenhouse gas emissions by one billion tonnes
4 months ago
The head of a UN agency resigns after an investigation of its investments
7 months ago