Preliminary agreement between Sri Lanka and the IMF is expected

In a statement, the head of Sri Lanka’s central bank said that he hopes that the government can reach a preliminary agreement with the International Monetary Fund (IMF) that might lead to a bailout package during this month’s visit by IMF officials to the crisis-hit island nation. IMF officials and Sri Lanka’s government should “finalize and reach a staff-level agreement” during their talks, Sri Lankan central bank governor Nandalal Weerasinghe said. 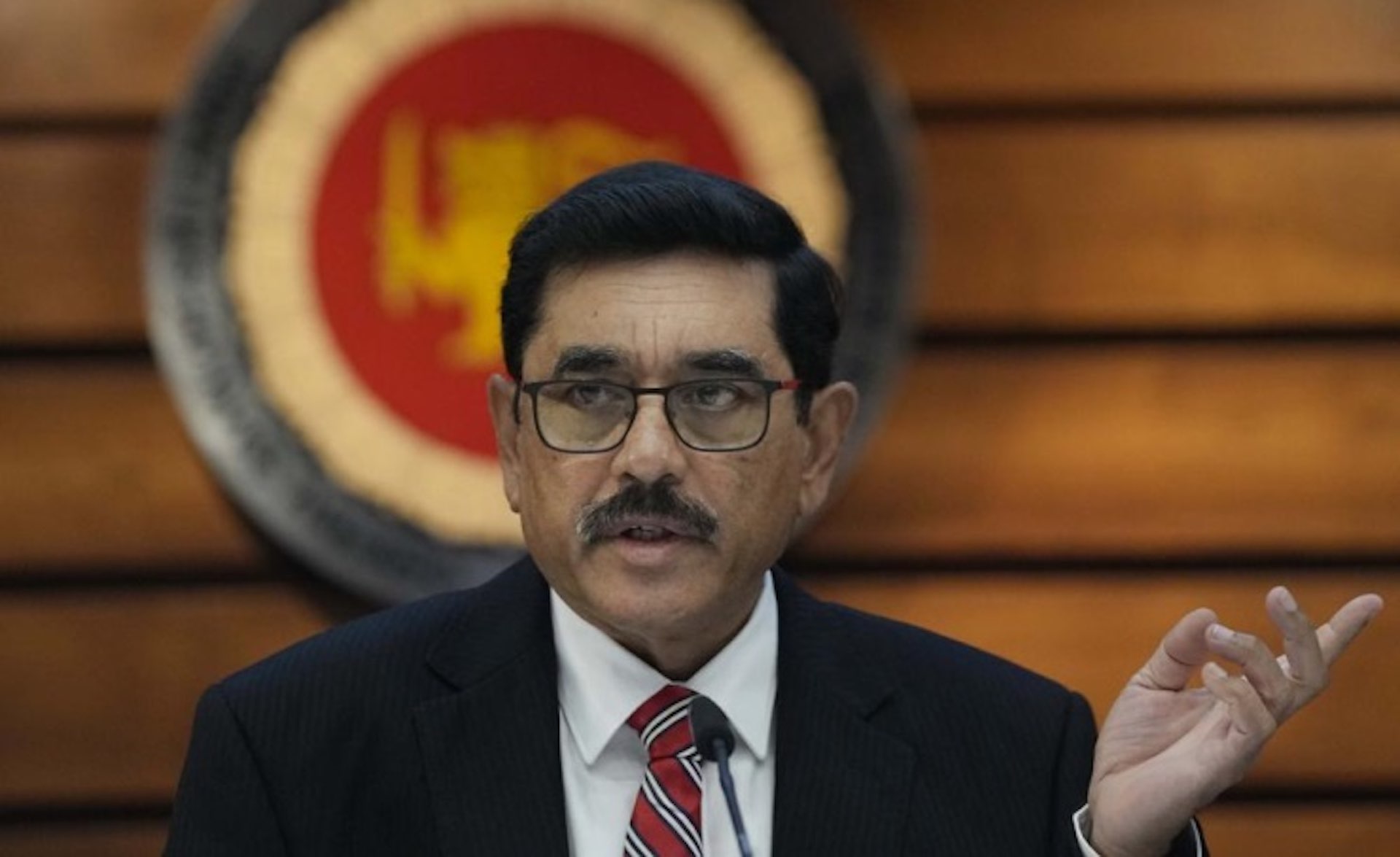 In April, Sri Lanka announced that it would suspend repayments on its foreign loans. A total of $51 billion is owed to foreign creditors, of which $28 billion must be repaid by 2027. An AP report indicates that the government plans to restructure all of its debt. Weerasinghe told reporters Thursday that the IMF agreement would provide them with “a clear picture of debt sustainability and debt targets over the next decade.” In addition to sovereign bond holders, Sri Lanka will approach other external creditors once an agreement is reached, Weerasinghe said. “We hope all our creditors will support Sri Lanka once they see the IMF’s strong macro program,” he added.

Two weeks ago, Sri Lankan Prime Minister Ranil Wickremesinghe announced that his government has begun negotiations with the IMF on a four-year rescue plan and has begun finalizing a debt restructuring plan. As Mahinda Rajapaksa’s successor, Wickremesinghe will complete the remainder of his five-year term until 2024. In order to cut public debt and make Sri Lanka a competitive export economy, Wickremesinghe’s government is preparing a national policy roadmap for the next 25 years. For Sri Lanka to avoid a recurrence of economic crises, Wickremesinghe says the country needs long-term solutions.

Tourism in Thailand beats target with 11.15 million visitors
5 days ago
Emirates adds two new services to Australia as demand soars
5 days ago
In the relaunch of Air India, Airbus to win 235 single-aisle jet orders
1 week ago