William Hurt, who rose to fame in the 1980s with a number of hits such as Kiss of the Spider Woman and The Big Chill and Body Heat, died Sunday from natural causes at his home in Portland Oregon. The news of 71-year-old Hurt’s death was confirmed to the media by his son. 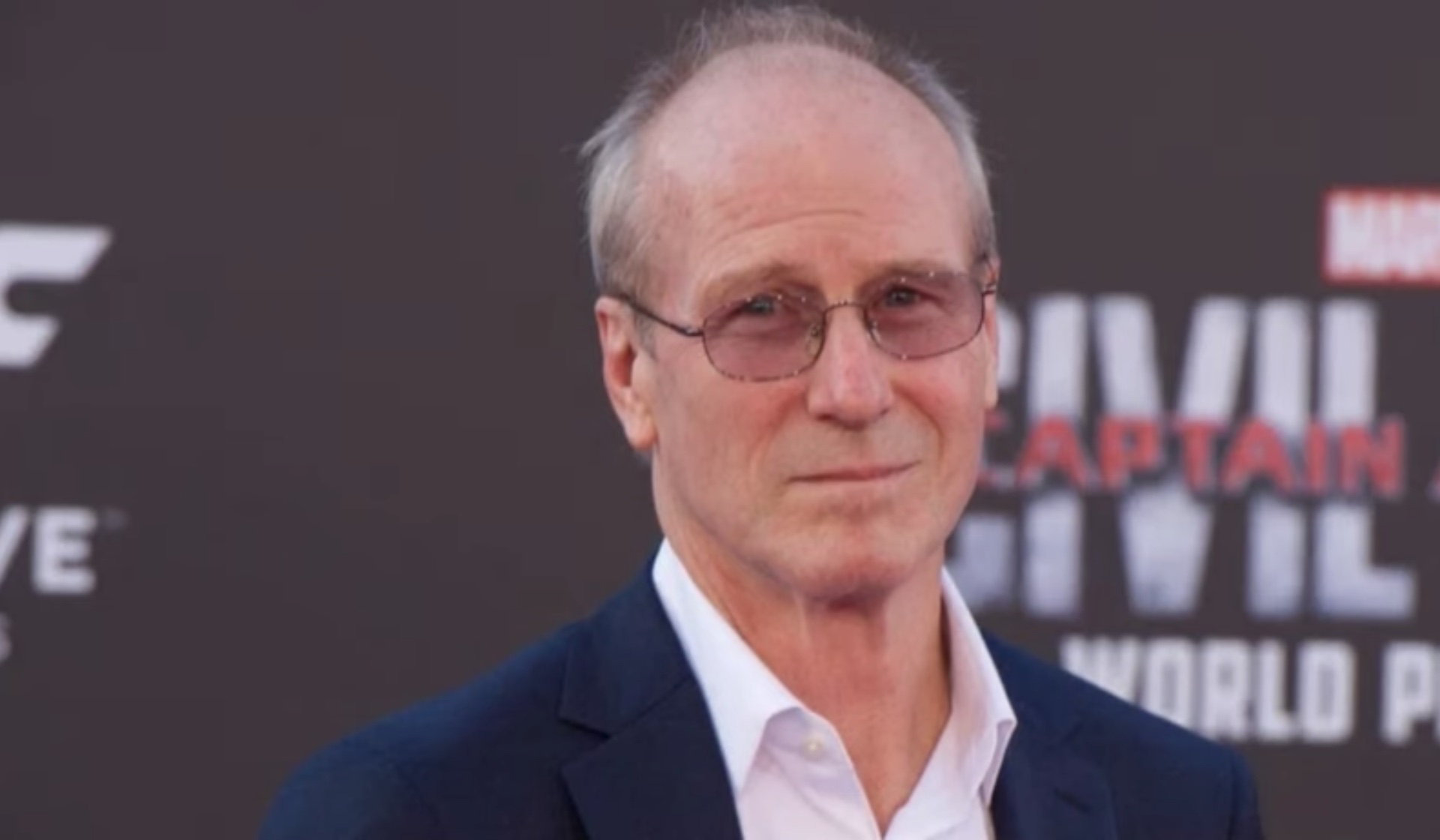 His son Will said in a statement, “It is with great sadness that the Hurt family mourns the passing of William Hurt, beloved father and Oscar winning actor, on March 13, 2022, one week before his 72nd birthday. He died peacefully, among family, of natural causes.”

With his portrayal of General Thaddeus Ross in The Incredible Hulk, Hurt became famous to a younger generation of moviegoers. Later he played the part in Captain America: Civil War as well as Avengers: Infinity War, Avengers: Endgame, and Black Widow. However his journey started long back.

A four-time Oscar nominee, Hurt has received numerous nominations throughout his career. He received two best actor nominations for Broadcast News and Children of a Lesser God, and one for supporting actor for less than 10 minutes of screen time in A History of Violence. He was one of the most acclaimed performers and a dependable Hollywood star during the 1980s.

A drama about friends reuniting, The Big Chill became a touchstone for the boomer generation. All of that contributed to one of the most exciting periods of dominance ever experienced by a movie star. Hurt was nominated for three consecutive best actor Oscars from 1986 to 1988, winning the award for his role as a gay window dresser in Hector Babenco’s The Kiss of the Spider Woman.

In the 1990s, he received Emmy nominations for his performances as Treasury Secretary Henry Paulson in Too Big to Fail and as a whistleblower in Damages. Hurt has starred in a number of high-profile movies, including Steven Spielberg’s A.I. Artificial Intelligence and M. Night Shyamalan’s The Village.