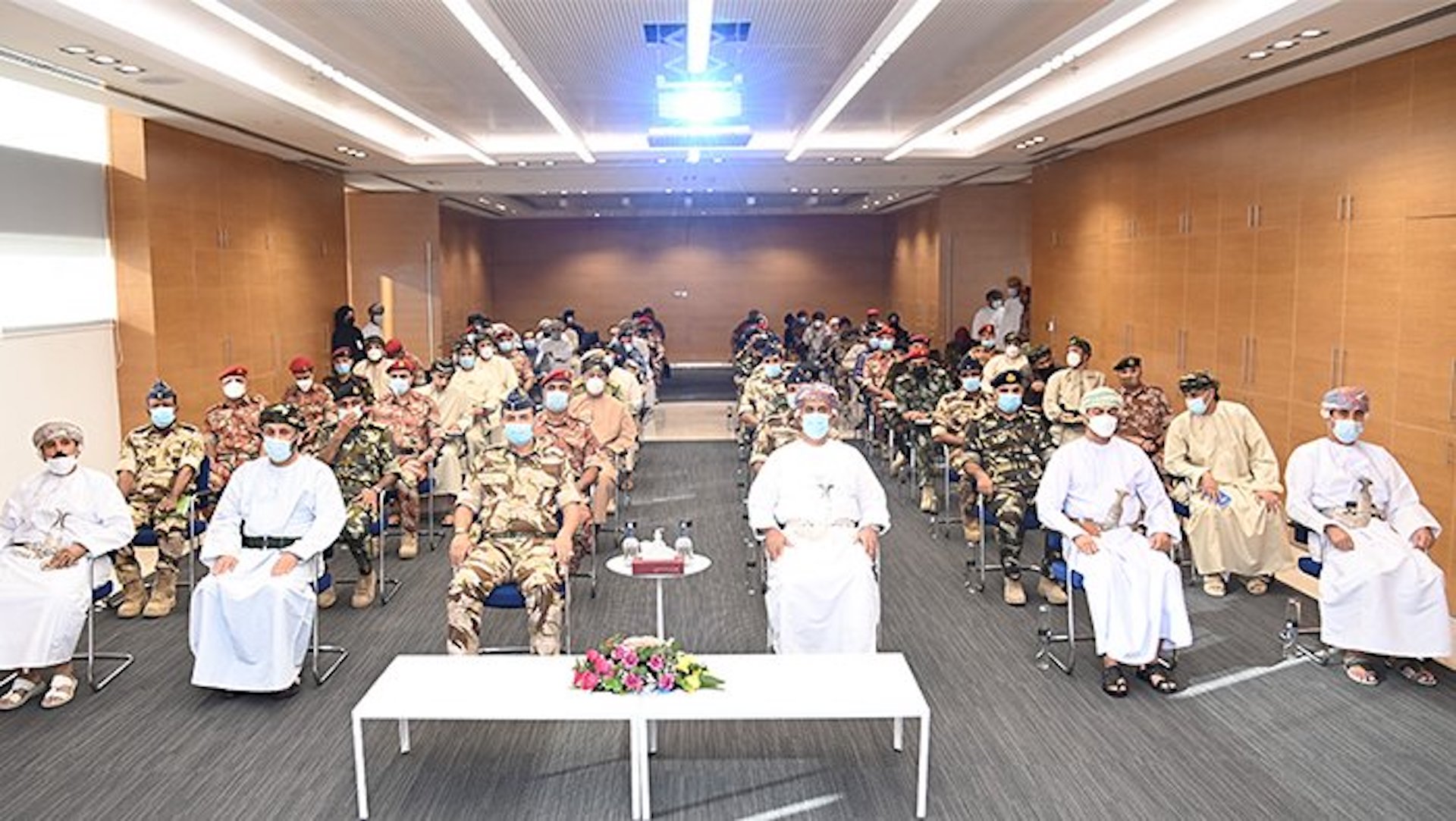 Sezad presented its capabilities in many different sectors to the delegation, including renewable energy (green energy), logistics, and others. A tour of the zone’s different projects and facilities followed, including the port and dry dock, and energy projects like the Duqm Refinery and central facilities. In addition, the delegation visited several other projects in Sezad, including the multi-purpose Fishing Port, the Port of Duqm, the dry dock, the Karwa Motors factory, the tourist zone, and the Rock Garden.