Manufacturing in China continues to deteriorate as lockdowns persist

A survey released on Saturday showed that the manufacturing sector in China fell to a six-month slump in April due to lockdowns that were carried out in Shanghai and other manufacturing hubs in the wake of COVID-19 outbreaks that were reported in the country. On a 100-point scale, the country’s purchasing managers’ index, which is released once a month by the National Bureau of Statistics of China, has dropped to 47.4 from 49.5 in March. Numbers below 50 indicate contraction in activity. 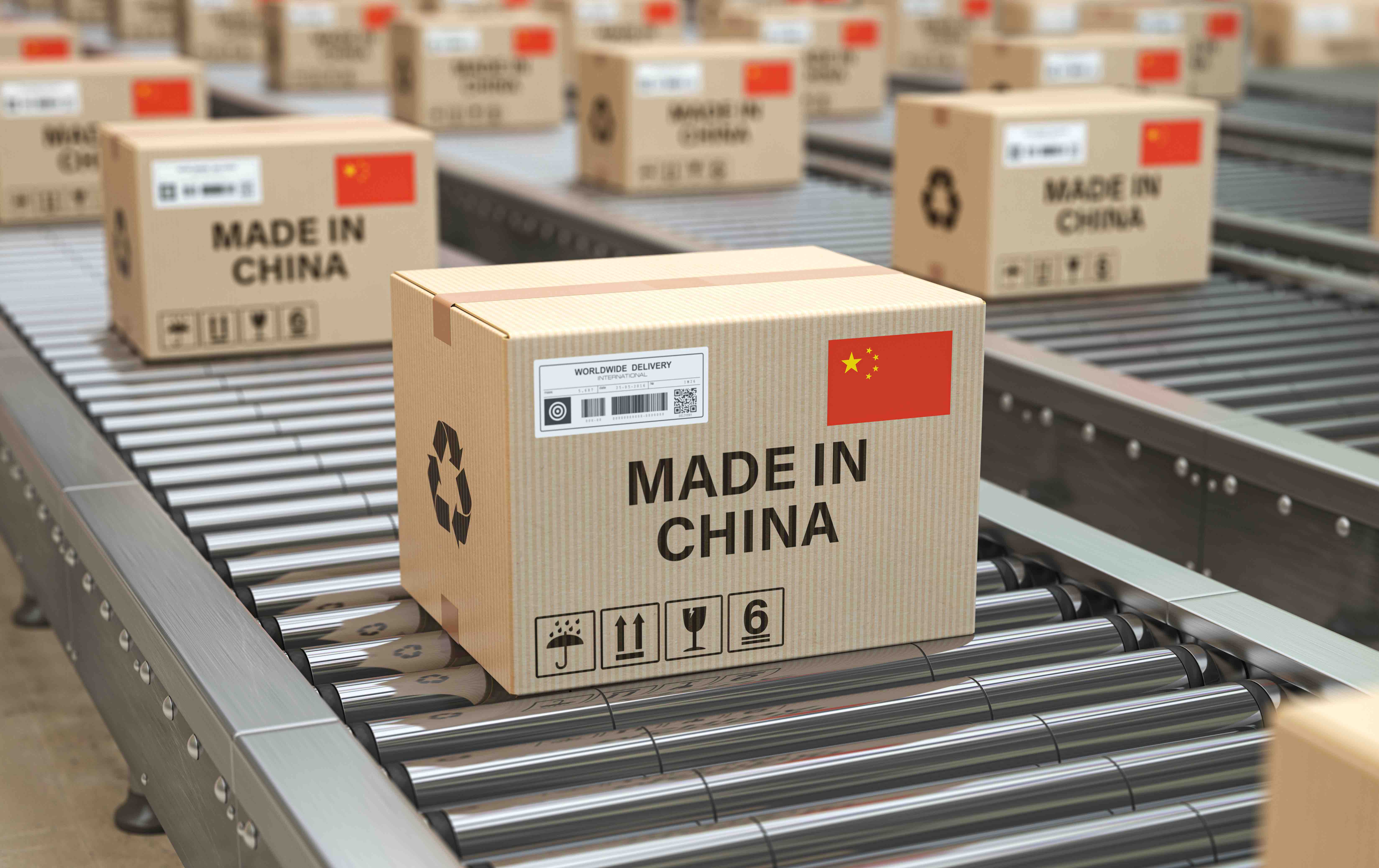 The outbreaks of COVID-19 in China have affected the country’s factory activities as well as market demand, according to the bureau’s statistician. As a result of the economic downturn, some companies have cut production or even stopped production, disrupting logistics and the supply of raw materials and components.

During the month of April, Shanghai, China’s most populous city, was locked down for weeks. This week, millions of residents in Beijing were subjected to mass testing. According to the authorities in Changchun and Jilin, Changchun and the northeast region are also in lockdown and have forced all automakers, factories, and other businesses to close. A number of other smaller Chinese cities have also been subjected to city-wide or district-level lockdowns.

Over the same period, non-manufacturing business activity decreased by 6.5 percentage points, according to the Central Bureau of Statistics. In the service sector, activity fell in February to 40 after rising to 46.7 in February of the previous year. During the outbreaks, air travel, lodging, and catering all suffered adverse effects, the bureau said.