A surge of voyages on rickety boats has been fueled by Lebanon’s financial collapse, which is among the most severe in human history. In this country of about 6.5 million people, poverty rates have skyrocketed. As search operations continue for the migrant boat that sank off the Syrian coast earlier this week after sailing from Lebanon, at least 94 people died. Reuters reports that it is the deadliest such voyage yet from Lebanon, where mounting economic desperation has led many to board overcrowded and often rickety boats. 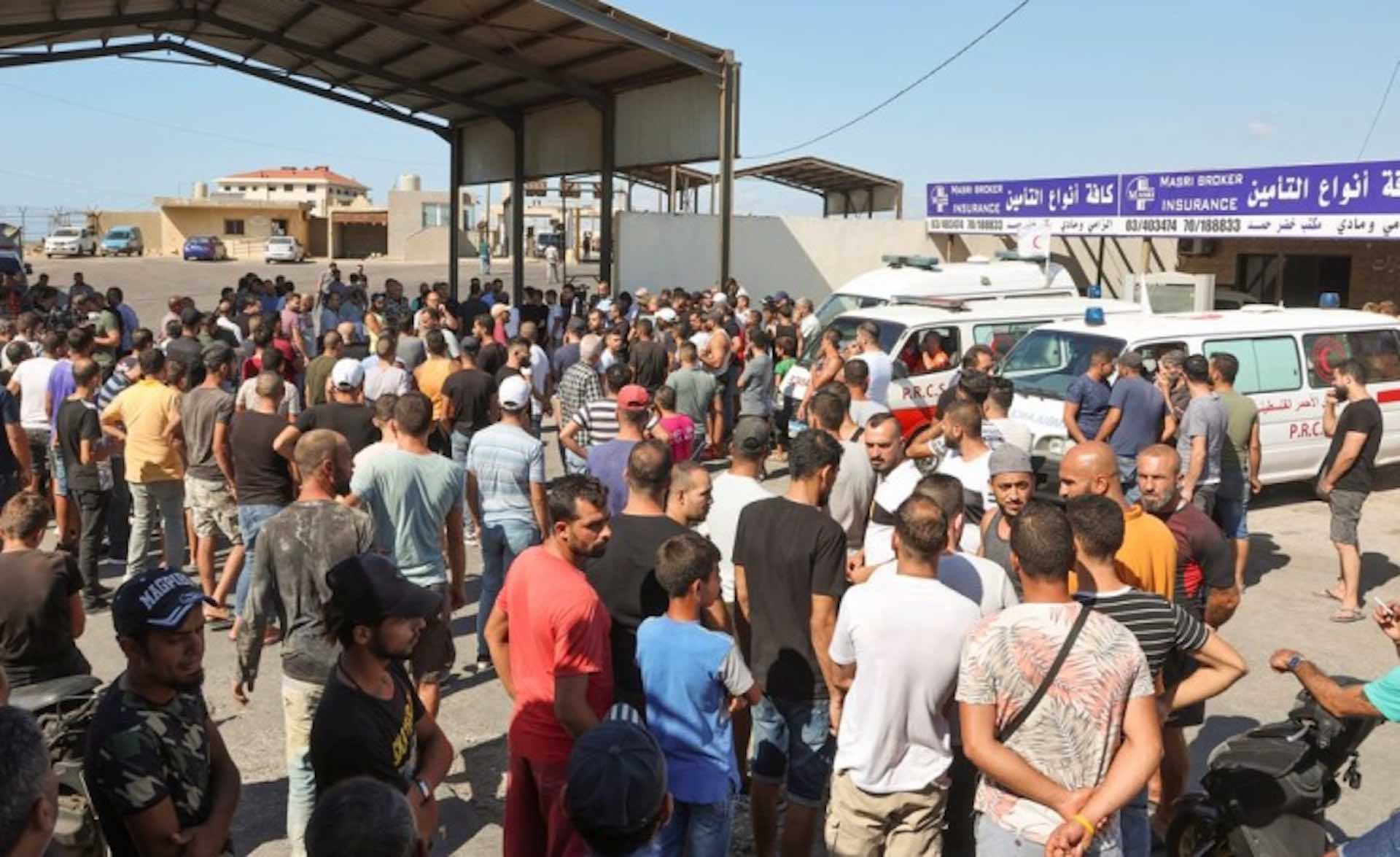 At the apartment of Mustafa Misto’s family in the impoverished Bab Al-Ramel district of Tripoli, the family was accepting condolences for the loss of the Lebanese man and his three young children. “We have no one but God,” an elderly relative cried in Lebanon as mourners paid their respects. Lebanese who feared their relatives were among the dead gathered at the border crossing with Syria, where the bodies were due to be brought later in the day.

A search and rescue operation was launched in Cyprus late at night after two vessels carrying migrants from Lebanon put out distress signals. One vessel carried 300 migrants, the other 177. The Joint Rescue Coordination Center on the island said that all those on board were rescued in those cases.

Earlier this month, the UN refugee agency said that the number of people who have left or attempted to leave Lebanon by sea nearly doubled in 2021 compared to 2020. Compared with the same period last year, it rose by more than 70% in 2022. Off the coast of Lebanon, the Lebanese navy intercepted a migrant boat that set off near Tripoli in April. About 80 Lebanese and Palestinian migrants were on board, of whom some 40 were rescued, seven were confirmed dead and around 30 are still missing.