The East African region’s most severe drought in decades has led to the death of hundreds of animals, including hundreds of endangered Grevy’s zebras, in Kenya’s wildlife preserves. This is according to a report released Friday. In the past nine months, the Kenya Wildlife Service and other bodies recorded the deaths of 205 elephants, 512 wildebeests, 381 common zebras, 51 buffaloes, 49 Grevy’s zebras, and 12 giraffes. 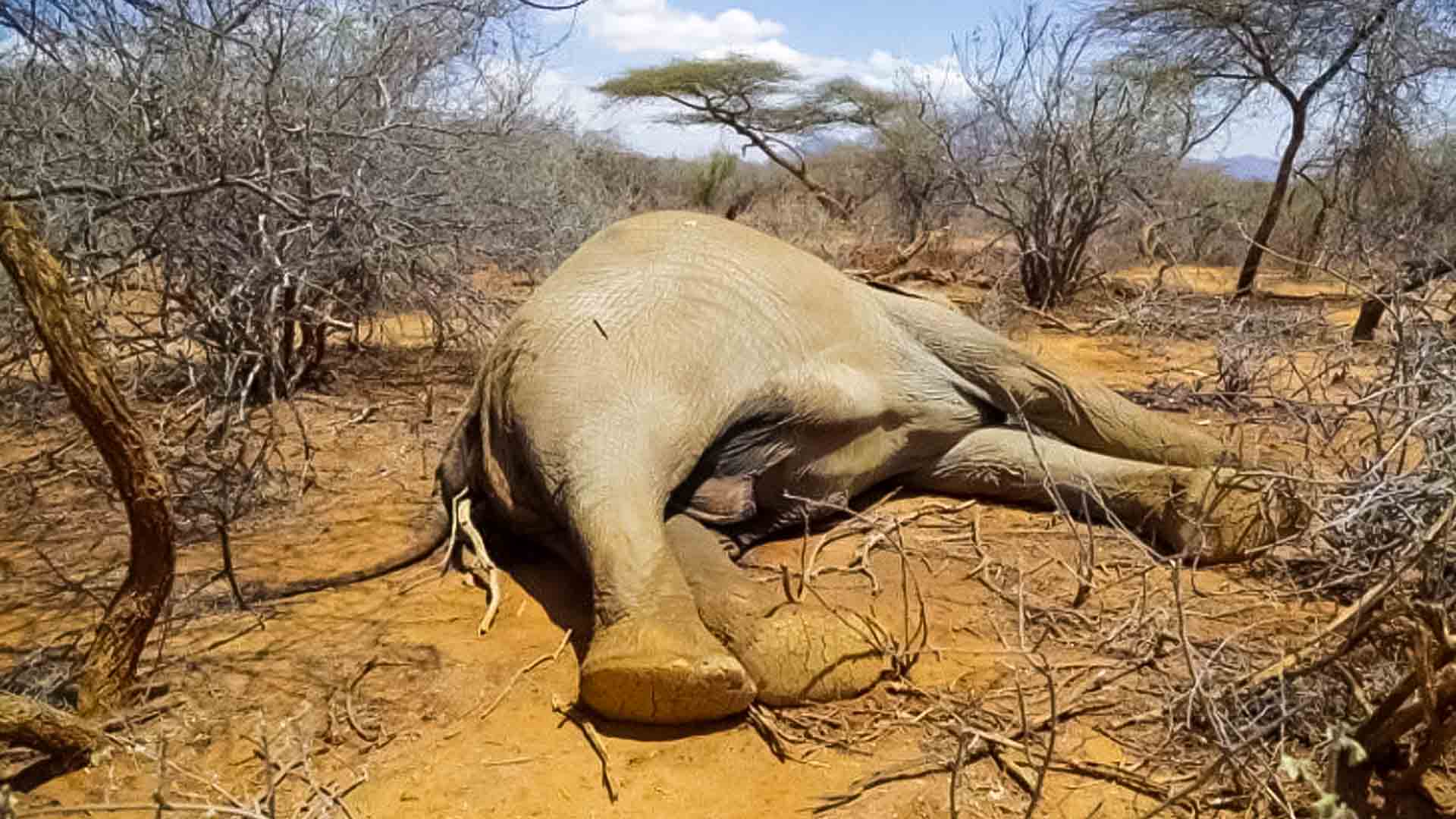 Kenya has experienced four consecutive years of insufficient rain, resulting in dire consequences for people and animals, including livestock, according to The Associated Press (AP). Among the most affected ecosystems are Kenya’s most popular national parks, reserves, and conservancies, such as Amboseli, Tsavo, and Laikipia-Samburu.

Amboseli’s wildlife needs an aerial census urgently to understand how the drought has affected them. According to other experts, water and salt licks should be provided immediately in the impacted regions. According to Jim Justus Nyamu, executive director of Elephant Neighbors Center, elephants drink 240 liters (63.40 gallons) of water a day. Experts recommend enhancing hay provisions for Grevy’s zebras.