ISNR Abu Dhabi 2022, the 7th edition of the International Exhibition of National Security and Resilience, opened today under the patronage of Lt. General Sheikh Saif bin Zayed Al Nahyan, Deputy Prime Minister and Minister of the Interior. The exhibition is organized by ADNEC Group in partnership with the Ministry of Interior and Abu Dhabi Police GHQ. 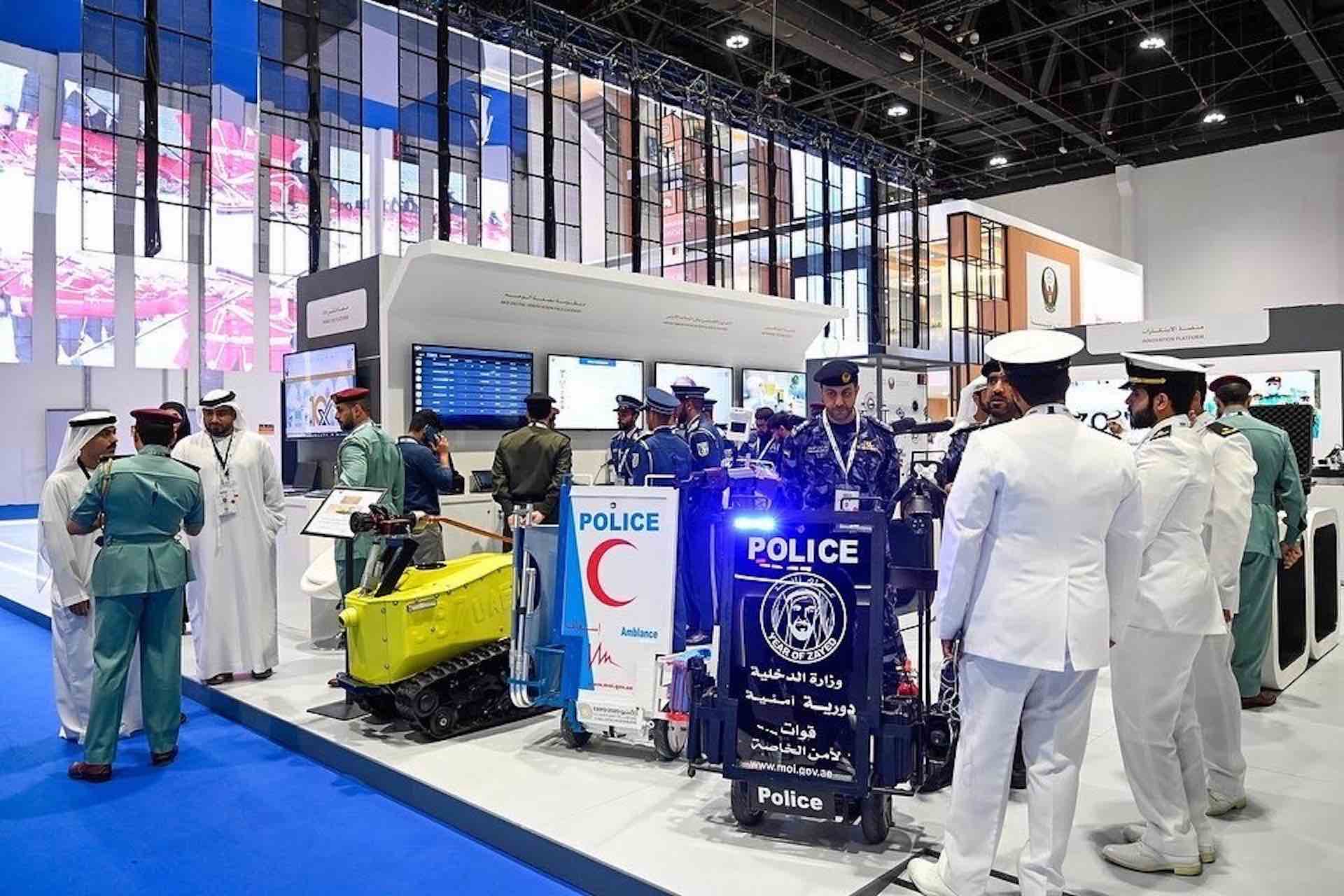 There will be a high-level international presence at the conference, as well as the participation of several major national, regional, and global cybersecurity companies. There will be a large-scale domestic, regional, and international presence at the exhibition, which runs until 12th October. In this year’s edition, exhibitors increased by 121 percent over the previous edition in 2018, while exhibition space increased by 15 percent.

Participating companies increased by 120 percent to 33 countries. Companies participating for the first time made up 8 percent of overall participants, while national companies made up 34 percent. A 20 percent increase from the 2018 edition is expected at the exhibition. This will include delegations from Saudi Arabia, Bahrain, Singapore, Egypt, Greece, Iraq, Italy, and Ethiopia, along with an Interpol delegation. On the sidelines of the event, there will be 23 high-level seminars and 30 prominent speakers.