Leaders launch election campaigns in a tight race in Malaysia

Several Malaysian political leaders began campaigning on Saturday for the upcoming election. Ismail Sabri is facing off against veterans Anwar Ibrahim and Muhyiddin Yassin. In the 222-seat parliament, no single party or coalition can win a simple majority, and opposing alliances will have to come together to form the next government, according to Reuters. A slowing economy and inflation are on the minds of the 21 million Malaysians eligible to vote in the Nov. 19 general election. Since the last election in 2018, Malaysia has had three premiers. 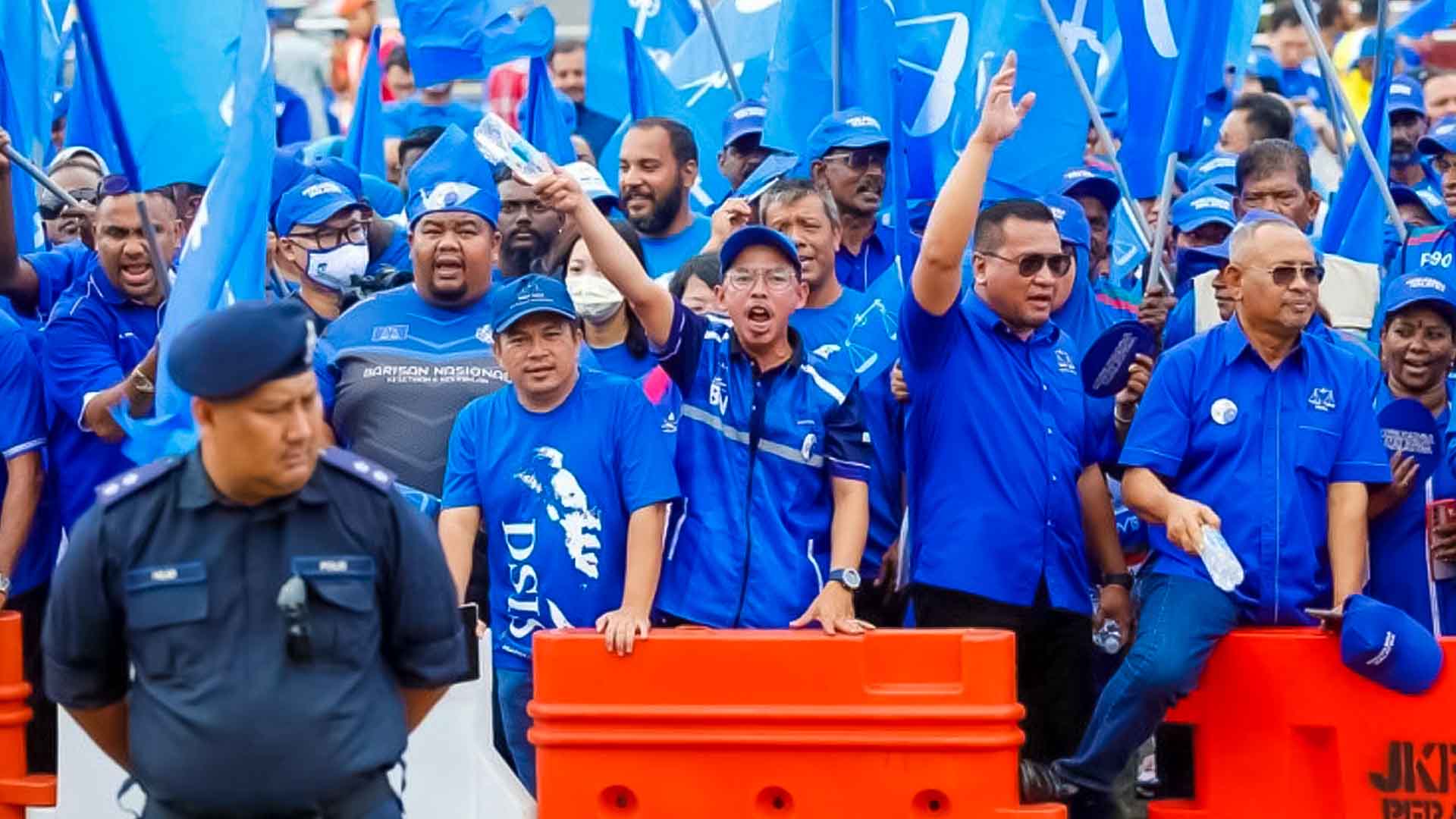 Former premier Muhyiddin, long-time opposition leader Anwar and Ismail head rival coalitions. In addition to the party founded by Mahathir Mohamad, there are several other parties running for office, which is likely to divide the vote more than ever. “We are seeing three equally strong coalitions with experienced leaders for the first time,” said Adib Zalkapli, director of political consultancy Bower Group Asia. The possibility exists that there won’t be a clear winner in the polls, and that coalitions will have to negotiate in order to form a government.

According to state news agency Bernama, Prime Minister Ismail said there were no easy wins in any parliamentary seats in this election. The two-week campaign period officially began on Saturday with the filing of nominations by him and other leaders. Malaysia’s economy is expected to slow as a result of a global slowdown, thwarting a recovery from the pandemic-induced slump. Malaysia’s central bank increased interest rates for the fourth time in a row this week as inflation continues to rise.

Following Malaysia’s independence from British rule, the opposition came together in 2018 to defeat Barisan, which had governed the country uninterrupted for 60 years. Barisan, then led by Najib Razak, was facing widespread anger over the multibillion-dollar 1MDB scandal. A 12-year jail sentence for graft was imposed on Najib this year. As a result of infighting, Anwar, Muhyiddin, and Mahathir’s opposition alliance collapsed after just 22 months in power. There is no cooperation between the leaders in this election.