2 years ago
The UAE’s first two GE HA gas turbines have been delivered, and are currently undergoing installation and commissioning works at the 1.8 gigawatts (GW) Hamriyah Independent Power Plant. The project is expected to be the most efficient power plant in the Middle East’s utilities sector, contributing towards UAE Energy Strategy’s goal of reducing the carbon footprint of power generation. GE is supplying a total of three 9HA.01 units and other power generation technologies for the facility. It will also provide parts, repairs and maintenance services for power generation assets at the site for a period of approximately 25 years. 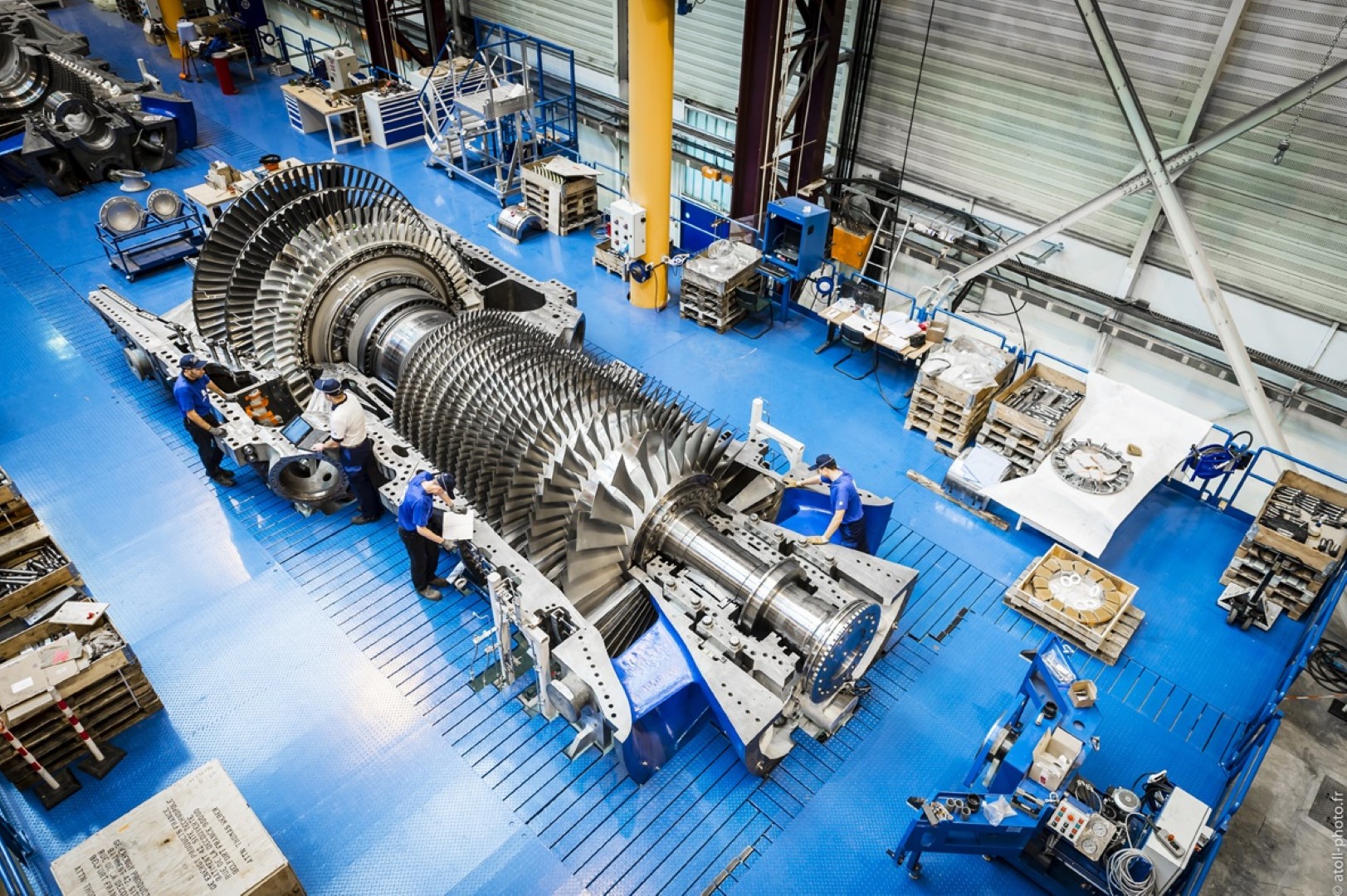 GE’s HA technology is the fastest growing fleet of heavy-duty gas turbines globally and has already set two world records for efficiency, one each in the 60 hertz and 50 hertz segments of the power market. Higher efficiency levels mean that less fuel needs to be consumed and that there are fewer emissions per megawatt of electricity generated. In fact, using three GE 9HA.01 units in combined cycle operations can help SEWA reduce carbon dioxide emissions by up to 4 million tons per year, compared to current levels. This is the equivalent of taking 1 million cars off the UAE’s roads.

A team of over 1,300 people has been mobilized for the project. In addition to the two HA units, GE Gas Power has also already delivered several other pieces of key equipment at the site, including two steam turbines, two gas turbine generators, two steam turbine generators, two Heat Recovery Steam Generators (HRSG), two condensers, power island e-rooms and step-up transformers. Almost all the civil works, up to 85 percent of the procurement, and up to 60 percent of construction and commissioning works at the Hamriyah project, are now complete.