The first Etihad Airways flight to use Sustainable Aviation Fuel (SAF) supplied by ITOCHU Corporation and NESTE took off from Tokyo Narita airport today. The pioneering flight, flight EY877, took off from Tokyo Narita at 1500. This was the result of a partnership in which ITOCHU provided Neste MY Sustainable Aviation Fuel to Etihad, the national airline of the United Emirates. This made Etihad the first international airline to acquire SAF in Japan. 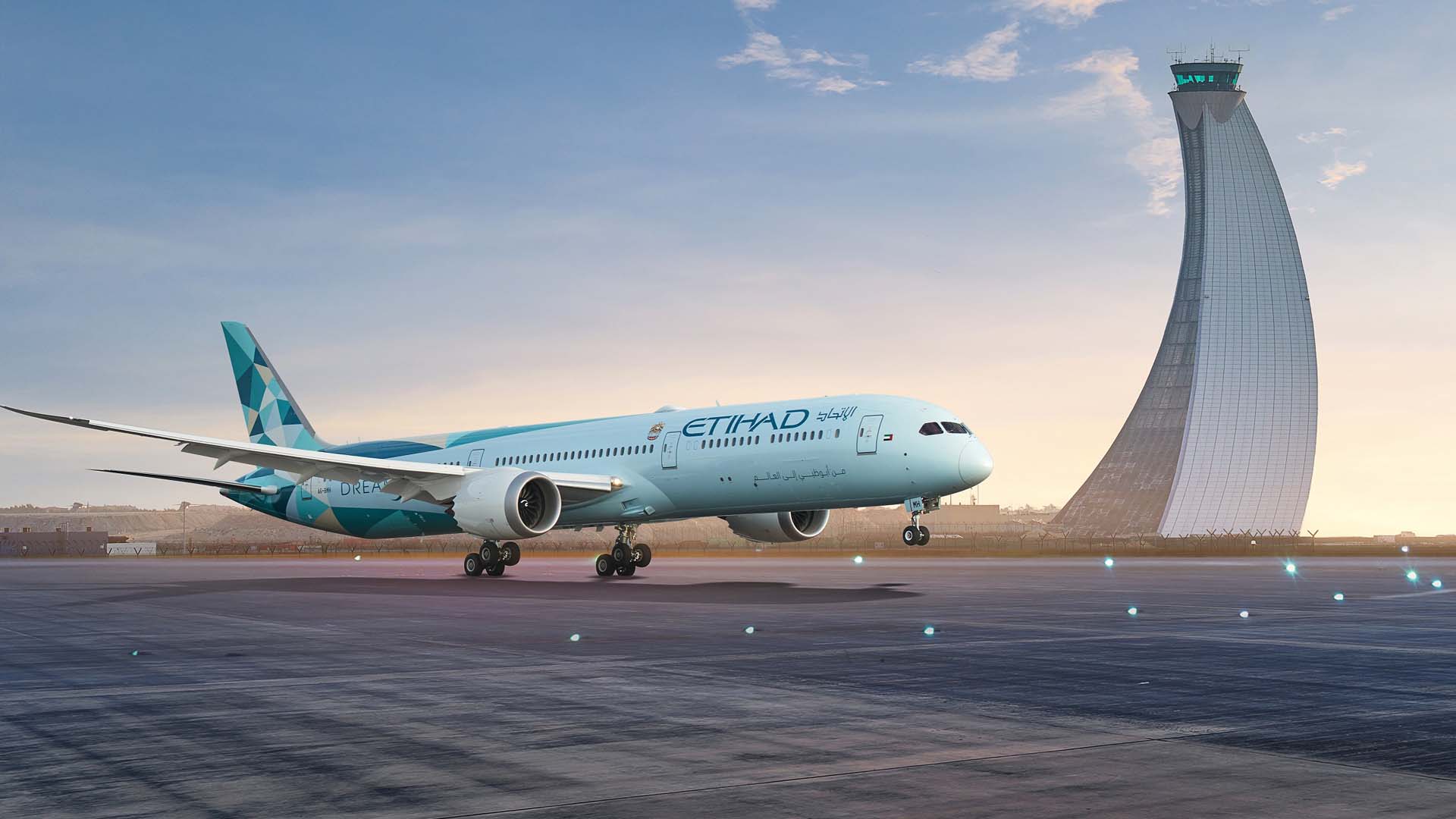 Today’s flight used a 40 percent blend of SAF, representing the first of some 50,000 gallons to be utilized in upcoming flights. SAF is being used for the first time by a non-Japanese airline. Based on the estimated fuel volume (20,000 USG) and a blend of 39.66% SAF, the flight reduced CO2 by approximately 75.2 tCO2. SATAVIA technology also enabled the flight to manage non-CO2 environmental impacts through optimized flight planning for contrail prevention, reducing net climate impact by 71 tCO2e (carbon dioxide equivalent).

Aircraft condensation trails, or contrails, contribute up to 60% to aviation’s climate footprint. Until recently, contrail prevention was difficult or impossible due to technical challenges, but UK-based SATAVIA’s atmospheric modeling now simplifies the process. SAF will replace 10% of aviation fuel consumed by Japanese airlines by 2030, the Japanese government announced in December 2021. To achieve this goal, ITOCHU established a SAF supply network at Japanese domestic airports, which is now expanding to international carriers, starting with Etihad.