An oil tanker stranded in Egypt’s Suez Canal late on Wednesday due to a technical problem with its rudder was re-floated by tug boats, the Suez Canal Authority (SCA) said. Two navigational sources reported that Affinity V had been blocking the southern section of the canal, but SCA sources reported that traffic had resumed shortly after midnight local time. 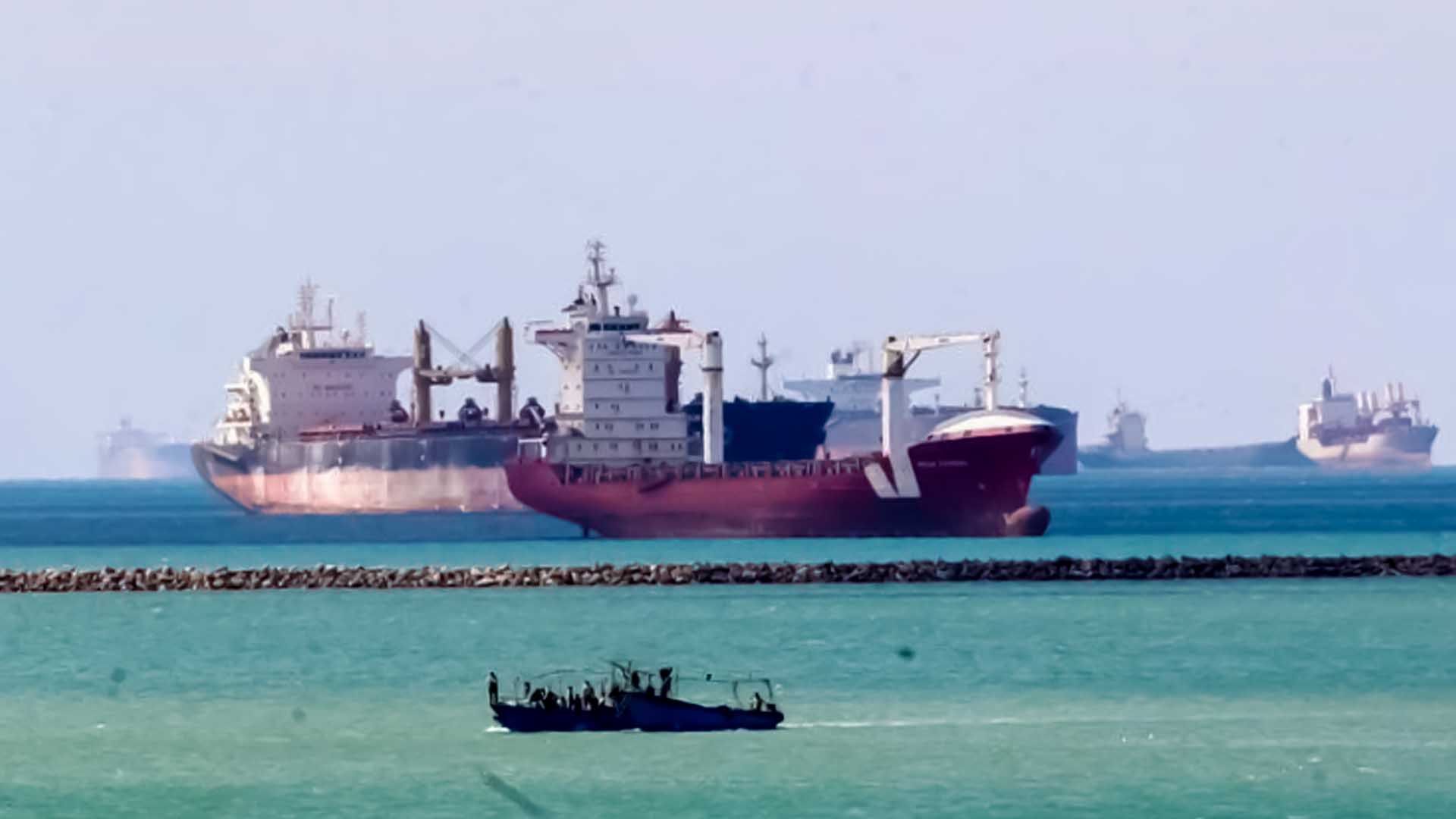 This incident occurred on the same stretch of canal where a giant cargo ship, the Ever Given, ran aground for six days in March 2021, disrupting global trade. Aframax tanker Affinity V lost control in the Suez Canal on Wednesday evening, according to ship tracking service TankerTrackers.

On Twitter, TankerTrackers reported that she had temporarily blocked traffic and was now facing south again with tugboat assistance. The Affinity V was also seen traveling slowly in the canal surrounded by tugboats using the Refinitiv ship-tracking data and the Marine Traffic website. Tracking websites indicated that the Singapore-flagged tanker was headed to Yanbu in Saudi Arabia, a Red Sea port.

As a result of the Ever Given running aground, the SCA had announced that it would expedite plans to extend the canal. This included the extension of a second channel that would allow shipping to pass in both directions along a portion of the canal. It also included the deepening of a channel that already existed. It is expected that the expansion will be completed in 2023 after the construction work is completed.