Driverless robotaxi tests begin in Beijing with Baidu and Pony.ai

Baidu Inc and Toyota Motor Corp-backed startup Pony.ai said on Friday they had been granted the first licences to test fully autonomous vehicles without safety operators as a backup in Beijing. A technology park developed by the Beijing government is where Baidu and Pony.ai will test ten driverless vehicles each for commercial robotaxi services in China’s capital. 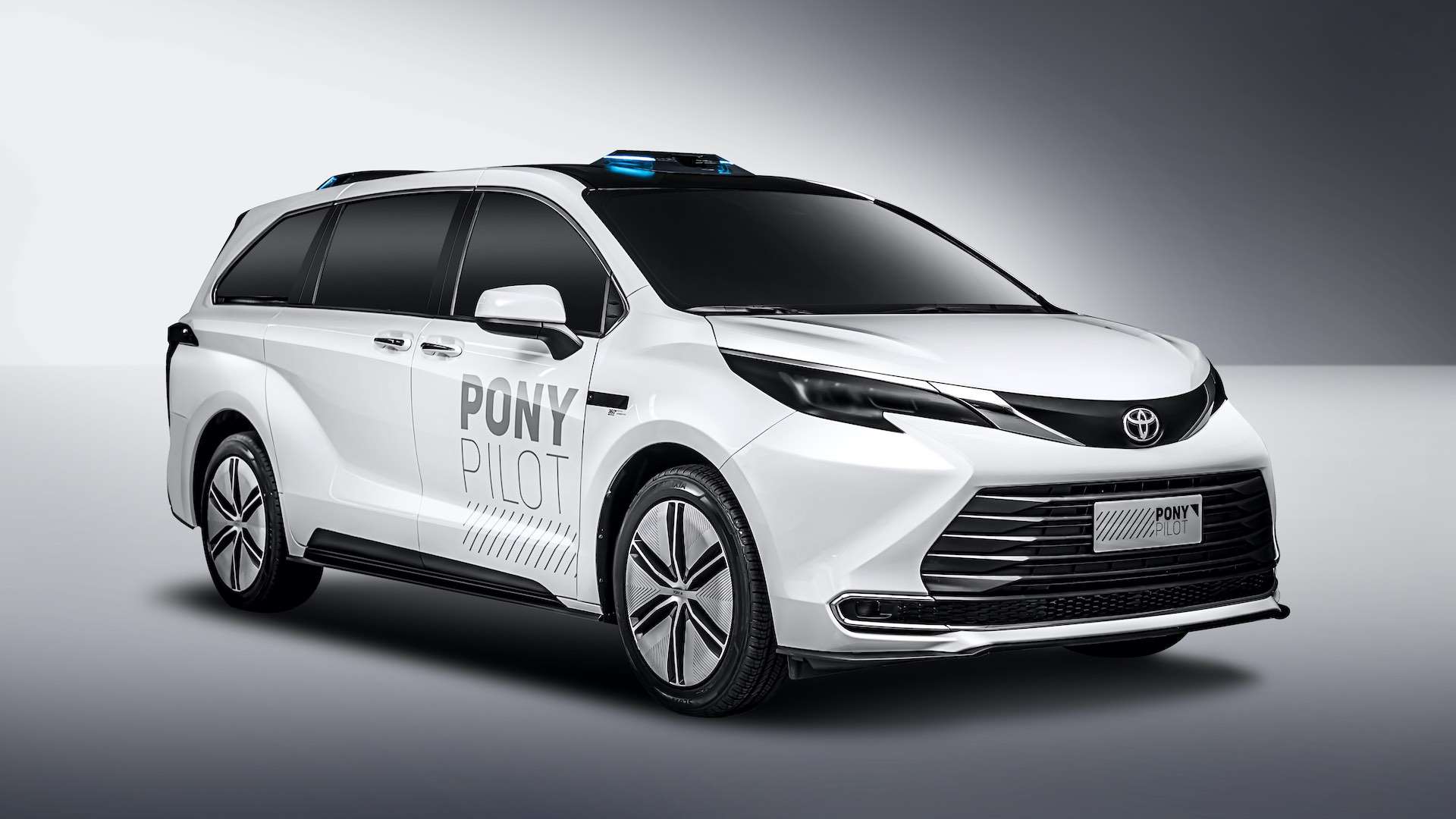 Over the last five years, Baidu, a Beijing-based company whose main revenue stream is its internet search engine, has emphasized self-driving technologies as a means of diversifying its revenue sources. Over the past year, it began charging fees for the robotaxi service Apollo Go.

It has been predicted that a robotaxi ride will eventually cost about half as much as one in a commercial vehicle with a driver. During the coming year, the company plans to add 200 robotaxis to its network across China. Baidu reports Apollo Go delivered 1.4 million driverless rides in Wuhan and Chongqing without a safety driver by the end of the third quarter.

Rival Pony.ai, which operates taxi services in China and the United States, has been testing autonomous driving systems in Guangzhou. Also, it is testing autonomous vehicles in California and Arizona, where safety drivers are employed as a precaution. While Chinese companies are pushing for self-driving cars, automakers outside the country have stepped back from the ambitious rollout schedule predicted a few years ago.

After predicting the company would deliver a fleet of a million robotaxis three years ago, Tesla’s “Full Self Driving” system requires a human behind the wheel ready to take over. There have been criminal investigations into Tesla’s electric vehicles in the United States over claims that they can drive themselves.

Cruise, General Motors’ robotaxi unit, has announced plans to expand its service across San Francisco and other U.S. cities in the coming year. As a result of incidents where the vehicles braked inappropriately or became immobilized, U.S. auto safety regulators opened an investigation into Cruise’s autonomous driving system earlier this month.

Volkswagen AG and Ford Motor Co shut down their self-driving startup, Argo AI, in October after concluding that mass deployment of a commercial autonomous driving system would take more time and money than they expected when they joined forces in 2019. After an informal inquiry by the National Highway Traffic Safety concluded that a defect caused a test vehicle to crash into a traffic median in California, Pony.ai agreed to repair its autonomous driving software in the United States.

A refined design and improved efficiency for the...