A team from the International Monetary Fund (IMF) reached an agreement with Somalia that will allow the release of about $10 million to that country once it has been approved by the IMF’s board, according to the head of the mission of the IMF. Somalia’s Extended Credit Facility was reviewed in Nairobi by IMF mission chief Laura Jaramillo. 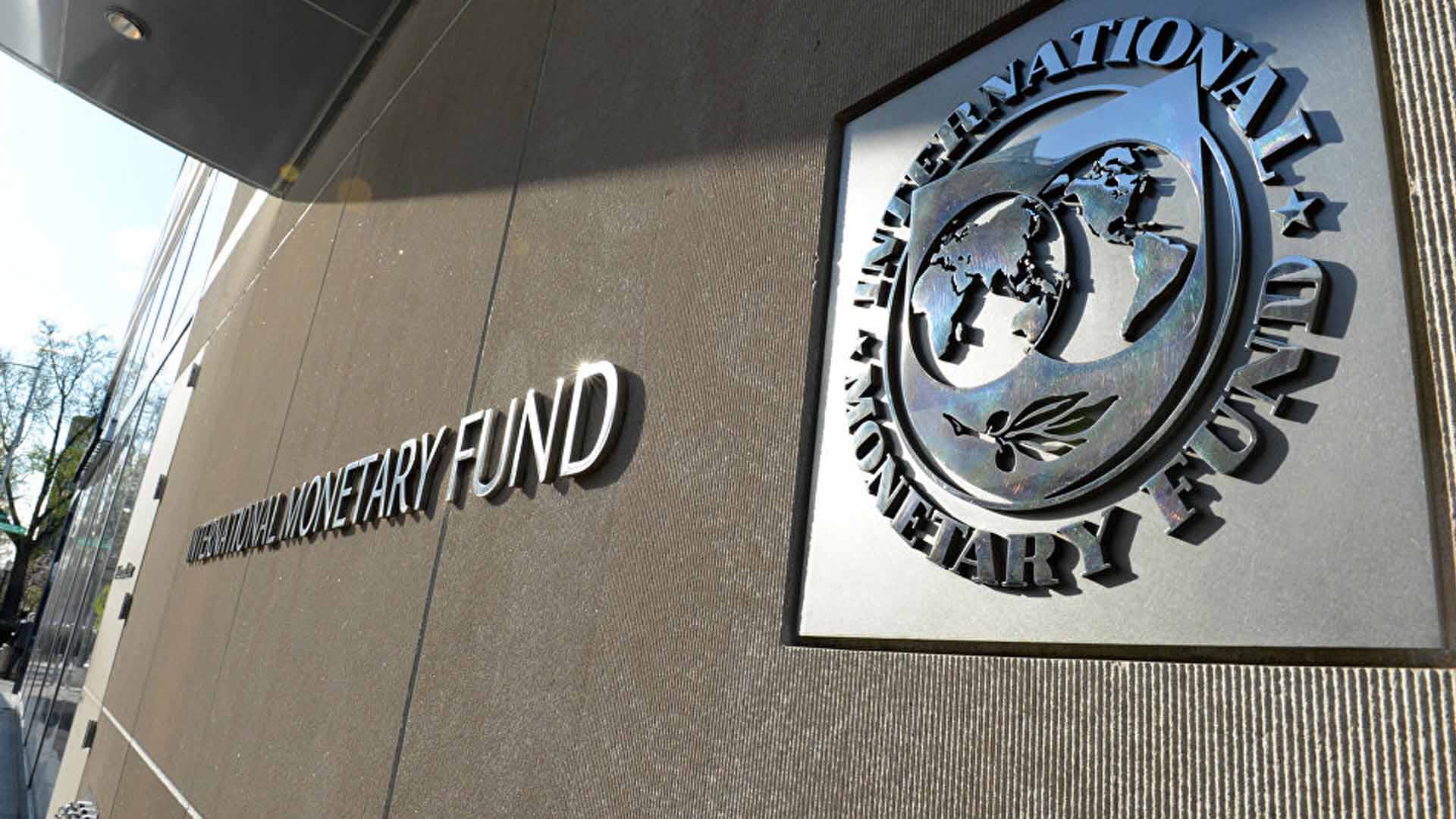 Despite a prolonged drought, the impact of the Russia-Ukraine conflict, and ongoing security concerns, she praised the authorities for their commitment to economic reforms. Jaramillo said the IMF’s board will review the staff-level agreement in early December.

By late 2023, Somalia could complete the Heavily Indebted Poor Countries (HIPC) global debt forgiveness process, which would allow Somalia to reduce its debt from $5.2 billion to around $550 million if it continues to make steady progress on reforms. “It would be a tremendous milestone,” she said, noting that Somalia’s debt would drop from 90% to around 7%.

Somalia would also benefit from new sources of financing as it implements development programs and promotes growth and employment. Improving domestic revenue, including by enhancing sales tax collection, would be a pillar of the country’s economic reforms. IMF officials said Somalia still required immediate and continued international support given the current food crisis, but also needed to improve long-term resilience to climate shocks.