Brad Pitt debuts as a sculpture artist in Finland

During a recent visit to Stavanger, the northernmost member of the EU, Hollywood star Brad Pitt exhibited his sculptures for the first time for the public. Pitt’s works are on display at the Sara Hilden Art Museum in Tampere. This is part of an exhibition by visual artist Thomas Houseago, alongside ceramic figures by Australian musician Nick Cave. 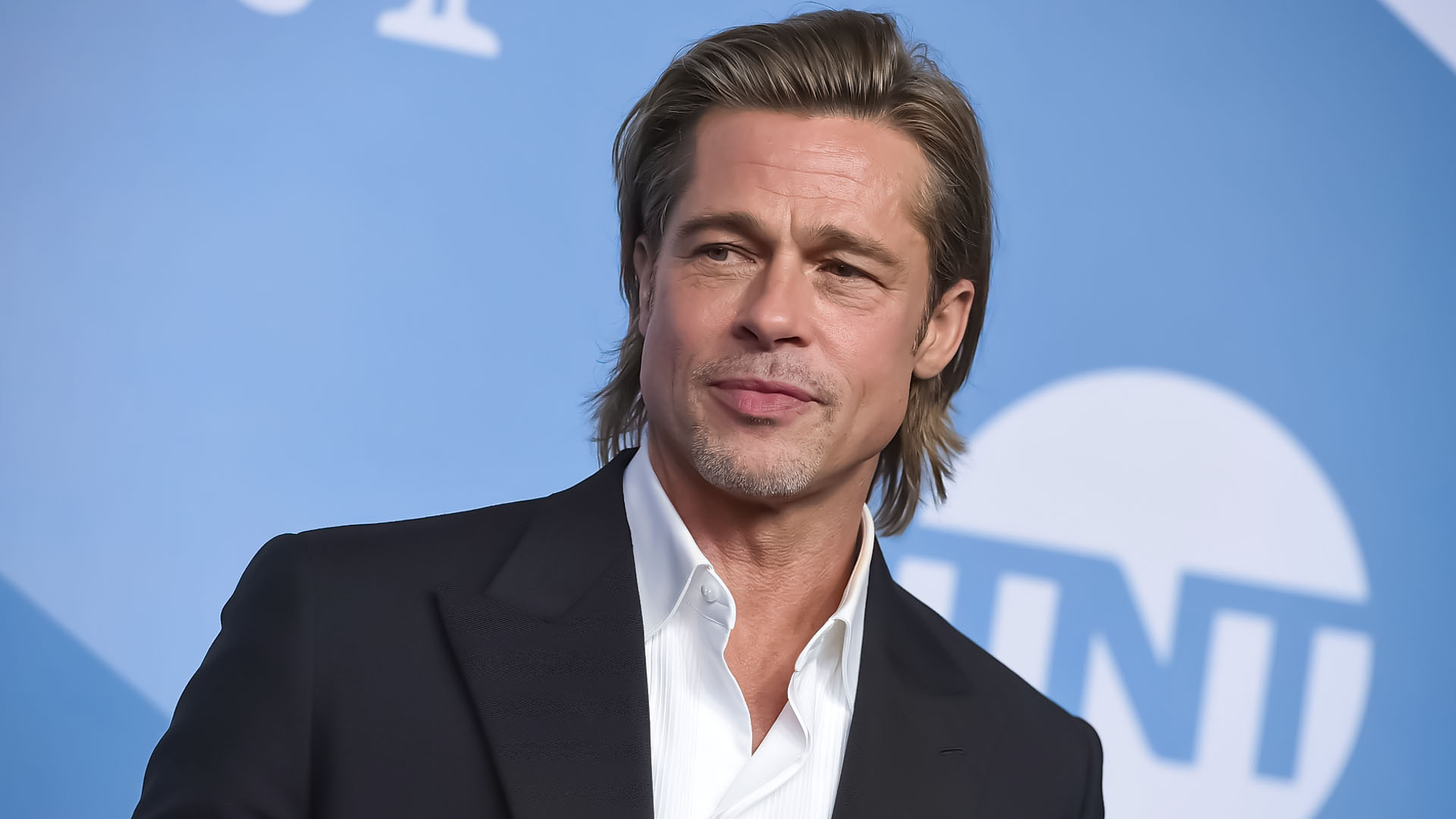 It is Pitt’s and Cave’s first time displaying their artwork, the museum said, even though both are well-known in the film and music industries. DPA reports that the pieces were created over the course of an ongoing dialogue with Houseago. Thomas Houseago – WE with Nick Cave & Brad Pitt was unveiled on Sunday in the city 150 kilometers north of Helsinki and will remain open until mid-January 2023.

On Saturday, Pitt explained to Finnish radio station Yle that the exhibition is the culmination of his efforts to reflect on his own life. “It’s about where I have gotten it wrong in my relationships, where I have misstepped, where I am complicit,” the actor said. Pitt said his artwork is based on a radical inventory of self in which he got really brutally honest with himself and took accountability for his hurtful actions.

After his divorce from actress Angelina Jolie, Pitt was rumored to have tried out clay sculpting as a form of self expression. The Guardian newspaper reported that Houseago reportedly spent up to 15 hours a day in the studio of the music producer in Los Angeles in 2017.

Broadcasts glorifying drugs and crime are banned in...