Bollywood’s most eligible bachelor and reigning superstar Ranbir Kapoor has tied the knot with actress Alia Bhatt in an intimate wedding ceremony attended by family and close friends. Ranbir Kapoor descends from a long line of Bollywood royalty and is rated as the most talented actor in Bollywood for his diverse performances. Vastu is Ranbir’s Pali Hill residence where the wedding ceremony was held. Neetu Kapoor, Riddhima Kapoor Sahni, Kareena Kapoor, Karisma Kapoor, Karan Johar, Navya Naveli Nanda and Akash Ambani were among the prominent family and friends who attended the wedding. 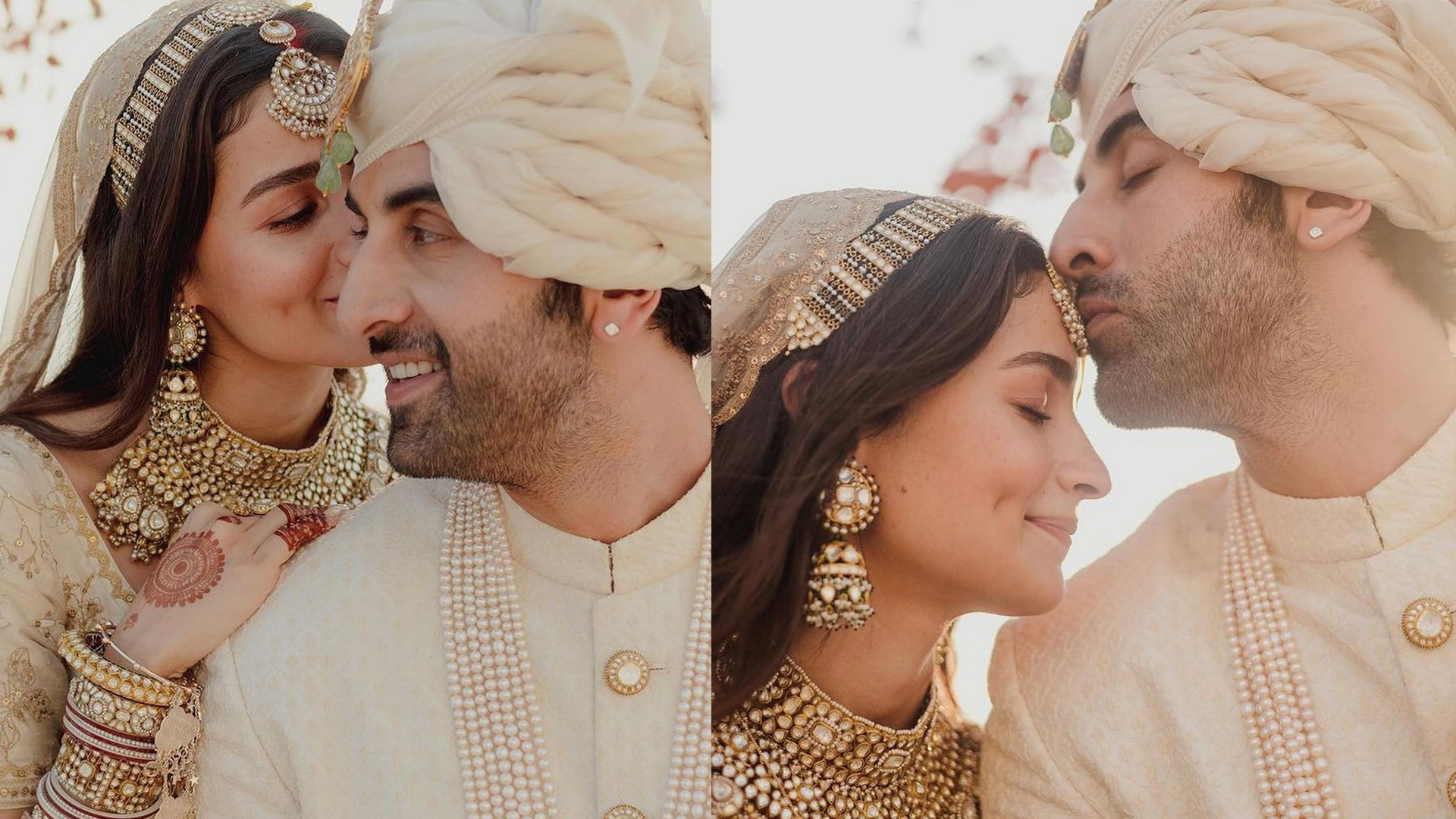 On Wednesday, the couple conducted their pre-wedding ceremonies. Ranbir hosted the mehendi and haldi ceremonies at his residence. The rituals were attended by a number of celebrities. The paparazzi were informed by Neetu Kapoor and Riddhima Kapoor Sahni on Wednesday evening that Alia and Ranbir would tie the knot on April 14. The security at Kapoor’s residences in Mumbai was beefed up, but this remains one of the most scrutinized weddings in Bollywood. In accordance with Hindu tradition, Ranbir and Alia performed the pheras (rounds around a fire symbolizing their union). They will host a lavish reception on April 17.

With his versatile and skillful acting, Ranbir Kapoor has acquired a reputation for excelling in every genre. Aside from his charming smile and chiseled body, he captivates the audience with his raw magnetism. Kapoor has aced a variety of roles after making his debut with Saawariya in 2007. Kapoor has played a variety of roles and given diverse performances in several blockbuster films. The performances he gave in his films have been superb and mind-blowing. His work in the industry has earned him several awards as well. He plays every role perfectly and is the most versatile actor in Bollywood.

India rises six spots to number 40 on the Global Innovation Index 2022
4 hours ago
Early results of a study on an Alzheimer’s drug show promise
4 hours ago
Three killed, 15 missing in Brazilian Amazonas after bridge collapses
5 hours ago