It is reported that Lewis Hamilton declined a role in Tom Cruise’s top-grossing film Top Gun: Maverick due to his Formula One commitments. Seven-time world champion told Vanity Fair that he had been desperate for a part in the movie. “Basically I’m a friend of Tom Cruise,” the 37-year-old Mercedes driver said. “He invited me to his set years ago when he was doing ‘Edge of Tomorrow’, and then we just built a friendship over time.” 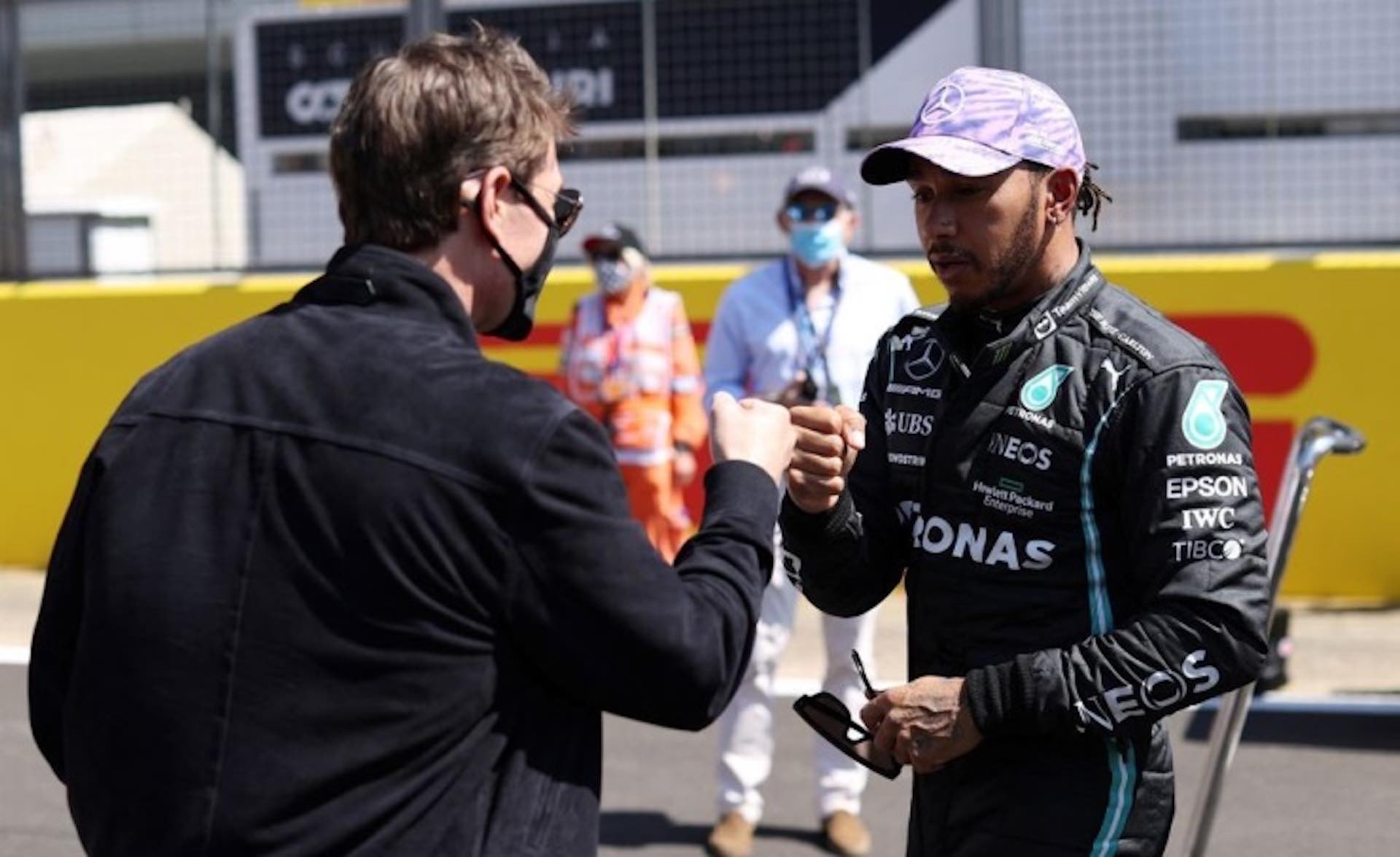 The original 1986 Top Gun movie was one of Hamilton’s favorite movies. “When I heard the second one was coming out, I was like, ‘Oh, my God, I have to ask him.’ I said ‘I don’t care what role it is. I’ll even sweep something, be a cleaner in the back’, he recalled. Hamilton said he had to decline an offer as a pilot in “the most upsetting call I’ve ever had”.

Additionally, the Briton spoke about the trauma of losing last year’s title to Red Bull’s Max Verstappen on the final lap of the final race in Abu Dhabi. His “worst fears came true” at that moment, according to Hamilton. “I was like, there’s no way they’re going to cheat me out of this. There’s no way. That won’t happen. Surely not,” he explained.

“I remember just sitting there in disbelief. And realizing I’ve got to undo my belts, I’ve got to get out of there, I’ve got to climb out of this thing, I’ve got to find the strength,” he said of how he felt post-race. “I had no strength. That was one of the toughest moments in a long time for me.”