Becki Owens has launched a new line of home furnishings

Southern California interior designer and popular lifestyle influencer Becki Owens has launched her home furnishings line, Becki Owens Living. Owens created this custom collection of over 1000 pieces across 40 categories – from furniture to lighting to home décor – to curate her signature style for her followers and fans in one easily shoppable brand. 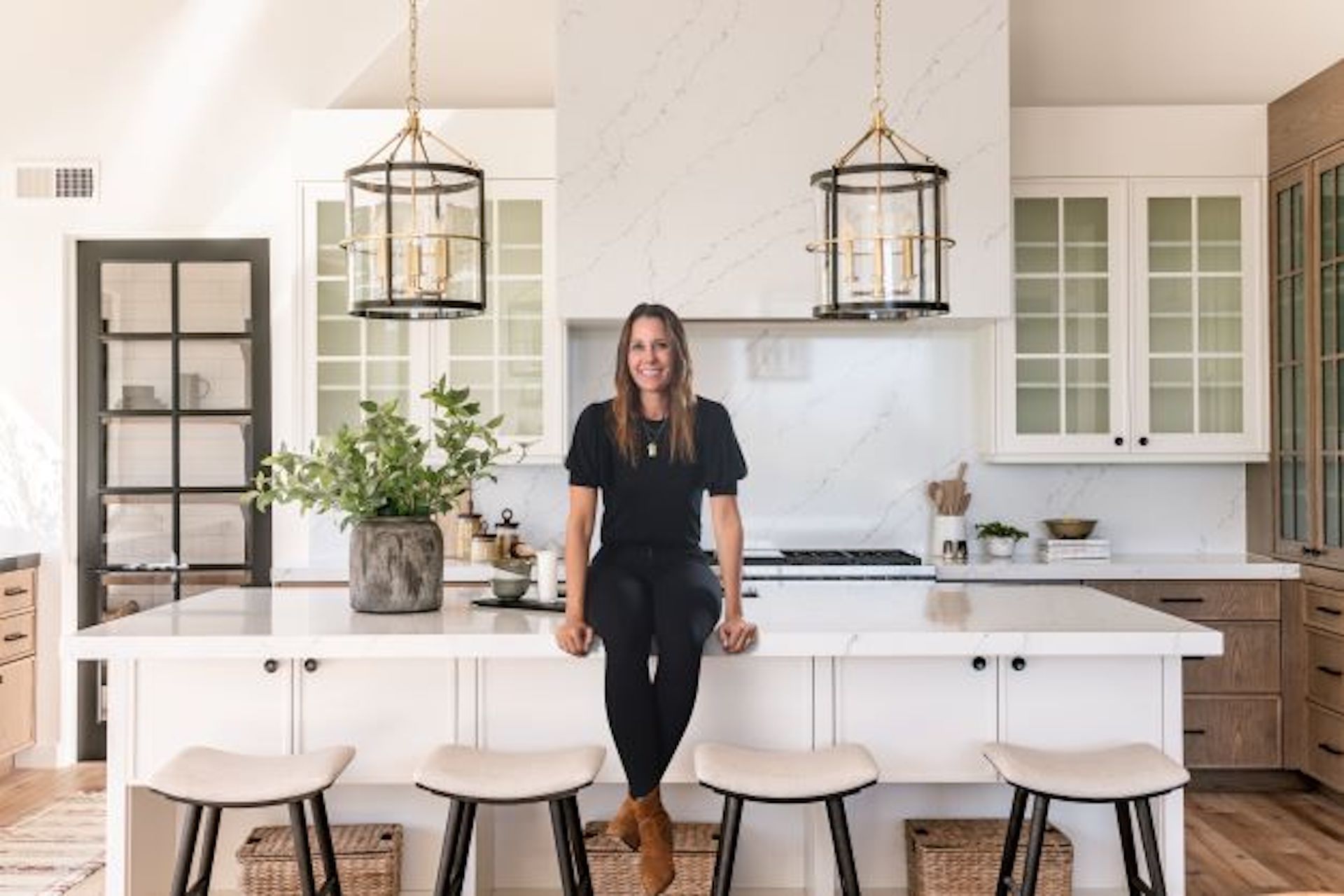 Owens’ stardom in the design space began after she remodeled a friend’s San Clemente beach house in 2015 – and got picked up by Good Housekeeping. Today, Owens has 1.4 million Instagram followers, multiple signature collections with major brands, and an upcoming design show on the Design Network. However, one of the main things she felt was missing was a brand that housed her signature style in one location.

“I’m excited to share this new line with my long-time followers and friends,” Owens said. “A dream of mine, that has been in the works for years, is finally a reality. Owens continued, “Some of these products are my go-to items for design projects, and there are also new pieces that people will love,” Owens said. She continued, “It’s really the details that make a place feel like home, and I hope everyone can find something that complements their lifestyle.”

Rooted in a clean and coastal feel, Owens’ interior designs are transitional, modern and streamlined, and they leave a warm and welcoming impression. Owens began developing her popular personal aesthetic in her childhood. Born and raised in Farmington, Utah, Owens spent her formative years helping her father in the small paint shop he owned and operated.

Owens loved to take the extra paint for her own personal projects. One day, she took a large portion of leftover paint and re-mixed it to create a custom color for her friend’s house, using what was around her to create something new and fresh. Owens’ mother had a passion for design and was constantly updating, shifting, and re-envisioning the family home.

During Owens’ high school years, the family began flipping houses. She lived in five different houses in the same neighborhood, taking an active role in both the restoration and decoration of the fixer-uppers. Owens said she felt incredibly lucky to grow up with a constant influx of creativity and countless projects to lend inspiration.

Though Owens majored in Community Health, after graduating from Brigham Young University, she began working at Denton House Design firm. This entry-level position showed Owens her true passion lay in renovating spaces and led her to another design firm position in Southern California. She renovated spaces for friends and family until she and a friend started their own design firm in 2001.

Mega-coaster to be launched at Ferrari World Abu...

100 supercars zip past the fans during the...