After Beijing hosted the Winter Olympics and Paralympics, the Olympic Council of Asia said Friday that this year’s Asian Games in China have been postponed because of concerns over the spreading of the omicron variant of COVID-19 in China. After talks with local organizers and the Chinese Olympic Committee, the OCA said it would announce new dates in the near future. 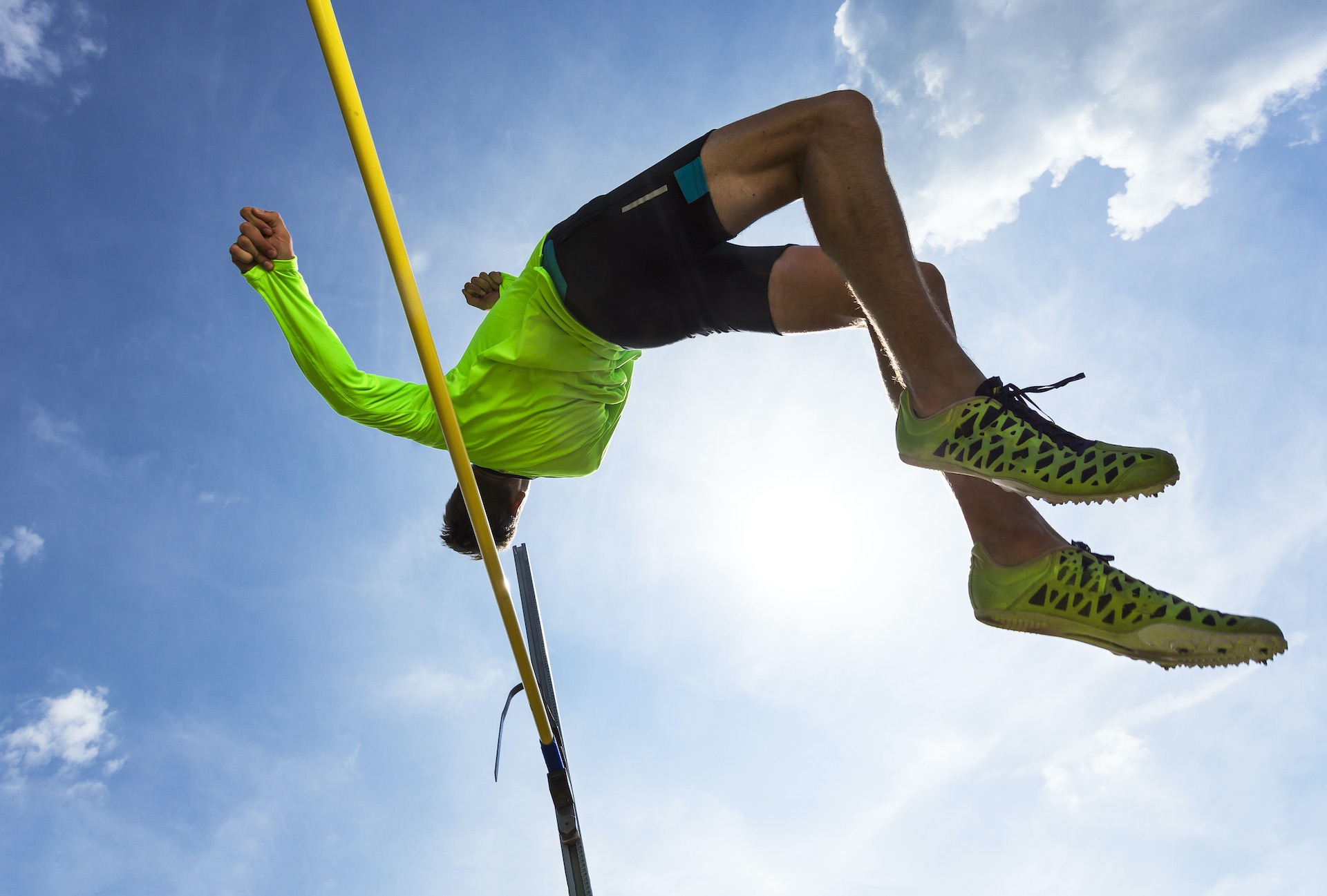 From September 10 to 25, the Asian Games would be held in the eastern city of Hangzhou and would be attended by more than 11,000 athletes, more than the typical Summer Olympics. The last Asian Games were held in Jakarta, Indonesia in 2018. Another major multi-sport event, the World University Games, has been postponed, organizers announced on Friday.

These meetings were originally scheduled for last year, but they were postponed until 2022. They were scheduled for June 26 to July 7 in Chengdu, a western city. It was estimated that about 6,000 athletes would participate. Switzerland-based International University Sports Federation, which organizes the games, said they will take place in 2023 but didn’t provide a specific date.

Both events were expected to be conducted with the same closed-loop system that was in place during the Olympics and Paralympics in Beijing. Beijing required daily tests and frequent temperature checks for everyone involved in the games to ensure that athletes and media were kept isolated from the general population.

Both events seem to be impossible to hold because of the spread of the Omicron variant and the lockdown in Shanghai and Beijing. This is despite the fact that organizers only a few weeks ago said both events would proceed as planned. The OCA also announced that the Asian Youth Games, which were scheduled from December 20 to 28 in Shantou, China, would be canceled. The youth games, which had already been postponed once, will next be held in 2025 in Tashkent, Uzbekistan.

As of Friday, there have been 4,628 new COVID-19 cases reported in China, a figure which, according to social media reports as well as international news channels, clearly underreports the true number of cases. It has been reported that the vast majority of asymptomatic cases have been detected in Shanghai, China’s largest city, situated approximately 177 kilometers (110 miles) east of Hangzhou.