Arthur Melo, a 26-year-old midfielder from Brazil, has officially been loaned to Liverpool by Juventus. Melo will join the club during an injury crisis which forced them to search for a player in his position. After moving from Barcelona to Juventus in 2020, Melo has played 63 times for the Italian club. In the early hours of Thursday, Liverpool approached the Brazil international about a medical on Merseyside. 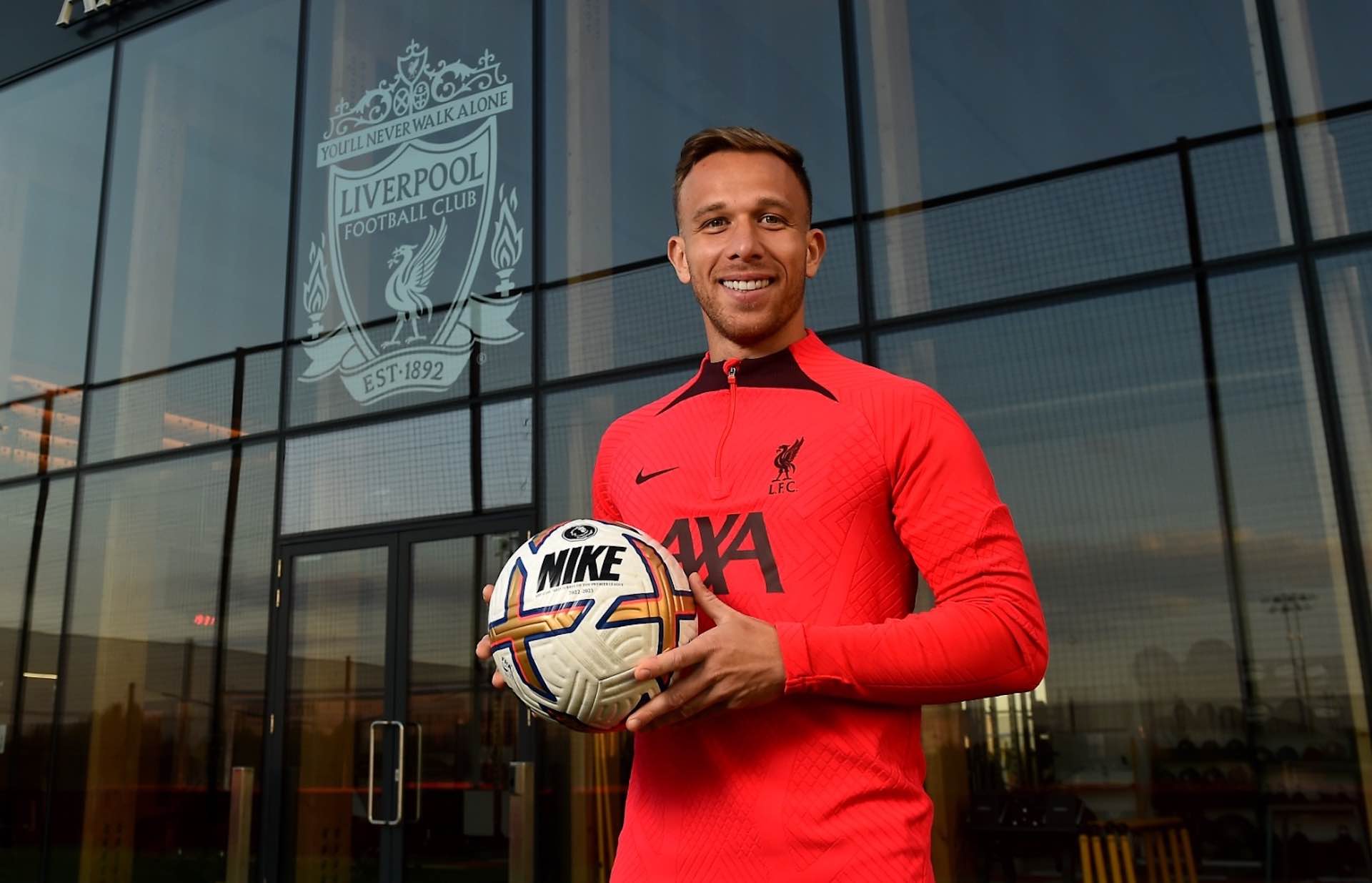 Despite Jurgen Klopp’s claims after Wednesday’s win over Newcastle that a midfielder would not be arriving, Henderson’s hamstring injury prompted the late move for Arthur. On Friday, Henderson will undergo a scan. There are concerns the Liverpool captain may be out until the international break this month, which means he would miss Premier League games against Everton, Wolves and Chelsea, Champions League group matches against Napoli and Ajax and possibly England’s final games before the World Cup.

Despite the Premier League club’s unlikely exercise of the option to buy Arthur permanently for €37.5m, Liverpool’s deal for Arthur will cost €4.5m for the season and includes an option to buy the midfielder permanently for €3.5m. This leaves the door open for Borussia Dortmund to sign Jude Bellingham next summer as its main midfield target. There is good reason for Liverpool to hope that their strong Brazilian contingent of Alisson, Fabinho and Roberto Firmino, as well as their goalkeeping coach Claudio Taffarel, will help Arthur settle in quickly. The move is “a dream come true,” Arthur said. The ideas and visions we shared were a good match, so I’m sure it was the right decision. My motivation is high and I’m really happy.”