Spanish league LaLiga has raised Barcelona’s spending limit by 800 million euros ($803 million), bringing it out of a deficit after the Catalan side sold off assets to improve its finances. Barcelona were given a cap of 96 million euros last year, but that cap was slashed by January to minus 144 million euros – meaning the team had to find savings elsewhere to sign new players – after they ran up debts and future liabilities of 1.35 billion euros, of which 673 million were owed to banks. 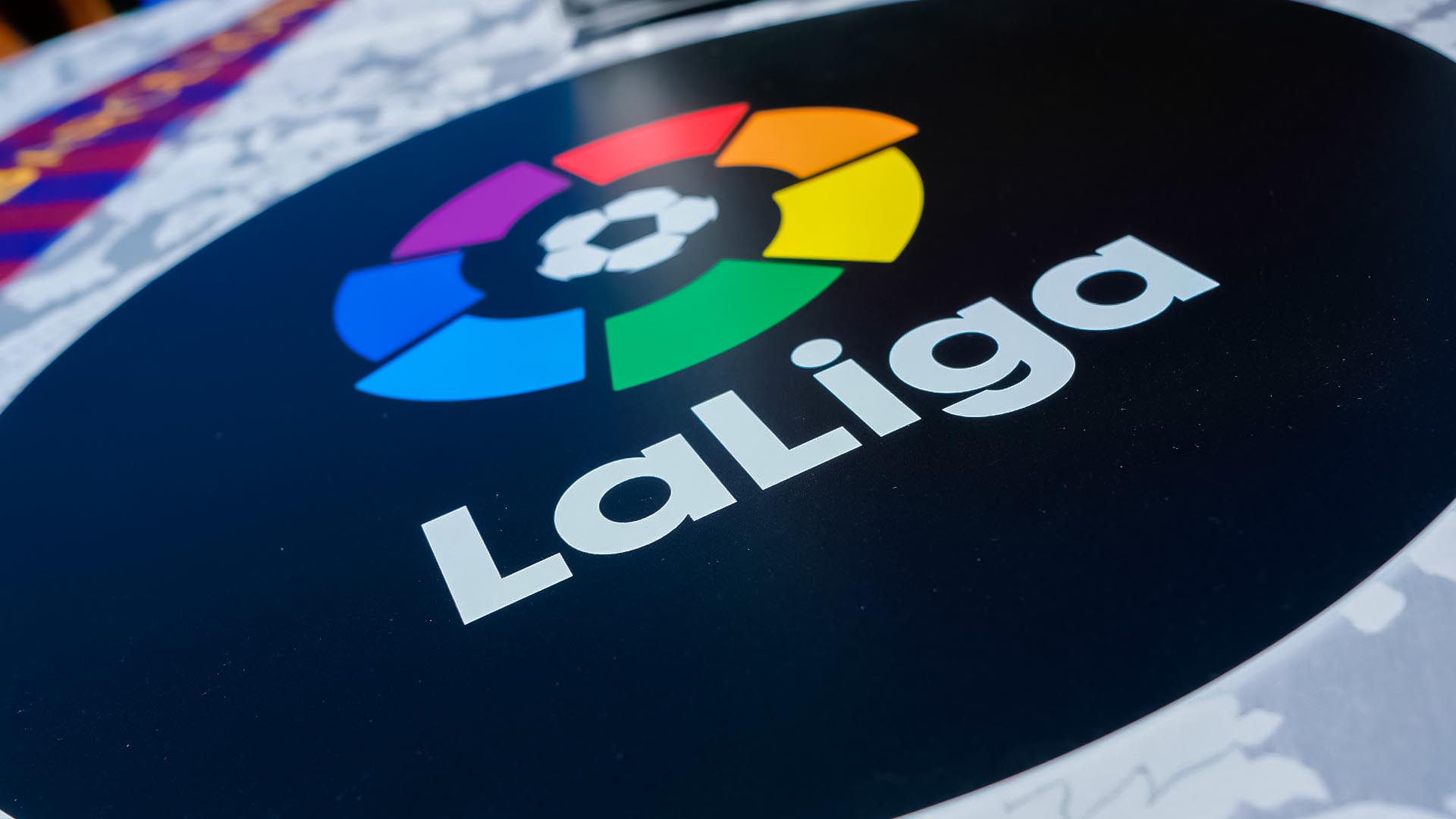 For the 2022-23 season, the league gave Barcelona a cap of 656 million euros due to their financial turnaround. Two deals worth over 500 million euros were signed with U.S. investment firm Sixth Street to offset Barcelona’s losses and comply with LaLiga’s financial fair play rules. During March, the club also signed a long-term sponsorship agreement with streaming giant Spotify, raising an additional 200 million euros through the sale of a 49% stake in Barca Studios.

It allowed Barcelona to pay more than 150 million euros for Robert Lewandowski, Raphinha, and Jules Kounde, while Andreas Christensen, Franck Kessie, Hector Bellerin, and Marcos Alonso all arrived as free transfers. In order for Barcelona to stay within their spending limit for next season, LaLiga president Javier Tebas said the club would need to continue reducing its wage bill.

With a spending cap of 683 million euros, Real Madrid has the highest spending cap in the league. Atletico Madrid is third with a budget cap of 341 million euros, behind Barcelona. The LaLiga spending limit covers the maximum amount clubs can spend on salaries, bonuses, and amortization payments on transfers.