Home » As FIFA lifts the ban on Indian federation, the U-17 World Cup will proceed
Sports

As FIFA lifts the ban on Indian federation, the U-17 World Cup will proceed

The All India Football Federation (AIFF) has been lifted from the suspension imposed earlier this month by the world soccer governing body due to undue third-party interference, FIFA announced. In addition, this lifting of the ban means that the Under-17 women’s World Cup, which was scheduled to take place in India from Oct. 11-30, will take place in the country just as planned, as reported by Reuters. 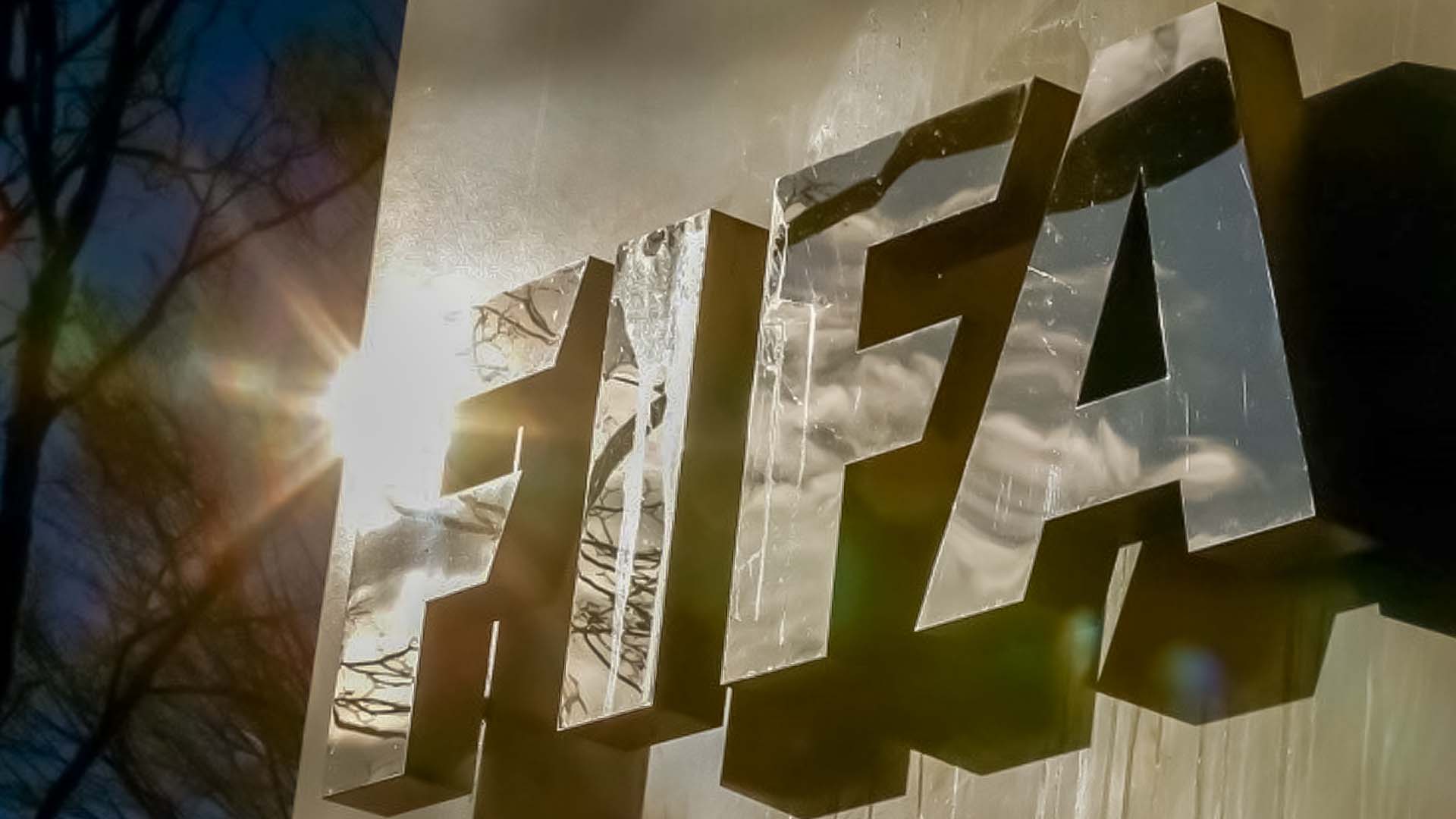 AIFF was disbanded by India’s top court in May and a Committee of Administrators (CoA) was appointed to govern the sport, amend the AIFF’s constitution, and conduct elections that have been pending for 18 months, leading to FIFA suspending relations with the federation. FIFA said it would lift the suspension once the order to set up the CoA had been repealed and the AIFF administration regained full control of its daily operations.

AIFF’s Acting General Secretary Sunando Dhar informed FIFA Secretary General Fatma Samoura that the Supreme Court had ordered the full repeal of the CoA mandate. This was so that the AIFF could operate independently. The decision (to lift the ban) was made after FIFA received confirmation that the Committee of Administrators established to assume the powers of the AIFF Executive Committee had been terminated.

Djokovic cannot compete at the US Open due...