A new Secretary General is appointed by the European Parliament 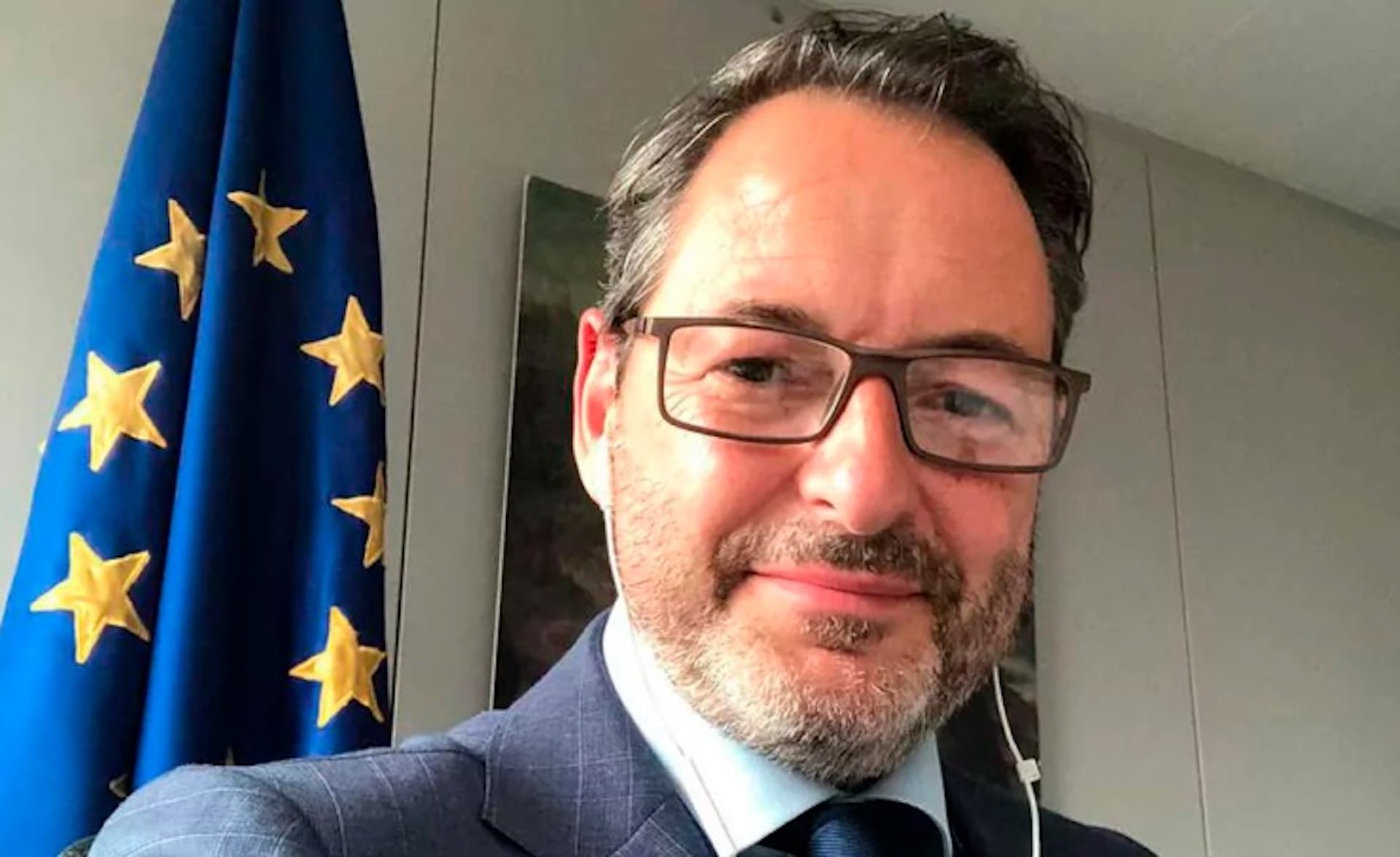 With an AED1.8 billion deal, IHC buys 50 percent of Turkish Kalyon Enerji
2 months ago
Wildfires in Algeria have killed 37 people, injured 183
2 months ago
Iraq has the largest sulfur reserves in the world
6 months ago