The country’s geophysics agency has reported that a 6.1-magnitude earthquake hit off the coast of Indonesia’s Sumatra Island this morning, the third tremor to shake the area since early Monday morning. The Indonesian meteorology and geophysics agency (BMKG) recorded a shallow earthquake just before 10.30 a.m. off the Mentawai islands, off Sumatra’s western coast, but there was no tsunami warning issued as a result of it. 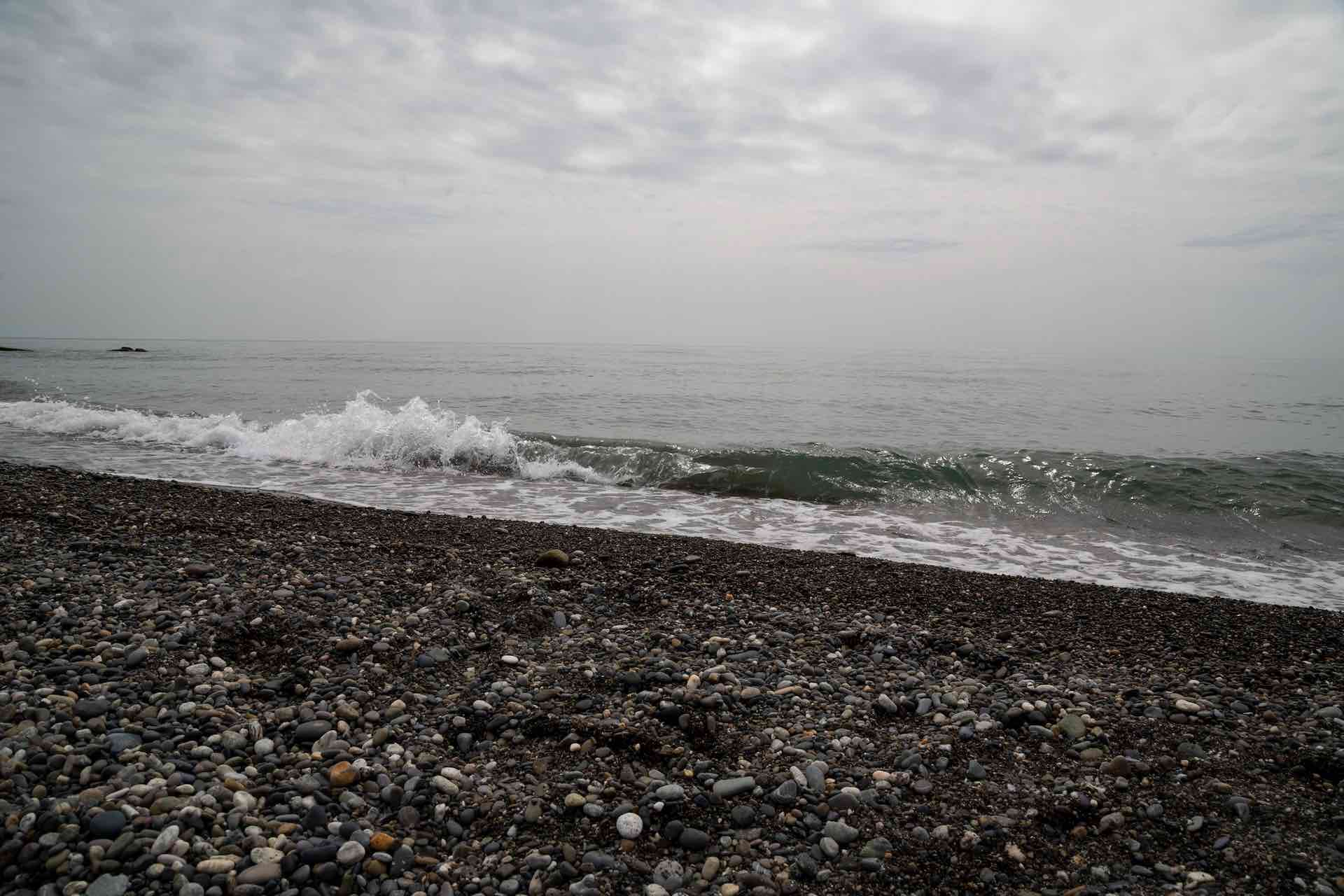 There was an earlier magnitude of 6.4 recorded by the agency, but it has since been revised to 6.1 according to a spokesperson for BMKG. Since Monday morning, there have been three consecutive earthquakes in the area, with a 5.2-magnitude tremor recorded just before dawn, followed by a 5.4-magnitude tremor less than an hour later. It was reported that residents in the Mentawai islands, in the provincial capital of Padang, as well as in the surrounding mountainous area of Bukitinggi were strongly shaken by the 6.1-magnitude earthquake for several seconds.

On Siberut Island, there were no reports of casualties, but there was minor damage to buildings. Novriadi said several villages in Mentawai had been evacuated, and a local church, school, and health facility had been damaged. Despite the possibility of aftershocks, the disaster agency warned the public not to panic. More than 1,100 people were killed and thousands were injured in Padang’s 7.6-magnitude earthquake in 2009. There are frequent earthquakes in Indonesia due to the “Pacific Ring of Fire,” where different tectonic plates of the Earth’s crust meet.