A number of explosions occurred across Balochistan on Sunday, resulting in the death of at least five Pakistani soldiers and the injury of a dozen civilians. According to a statement issued by the Pakistan Army, during an intelligence-based clearance operation, which has been underway since December 24, an improvised explosive device (IED) exploded in the Kahan area of Kohlu district, near a “leading party”. 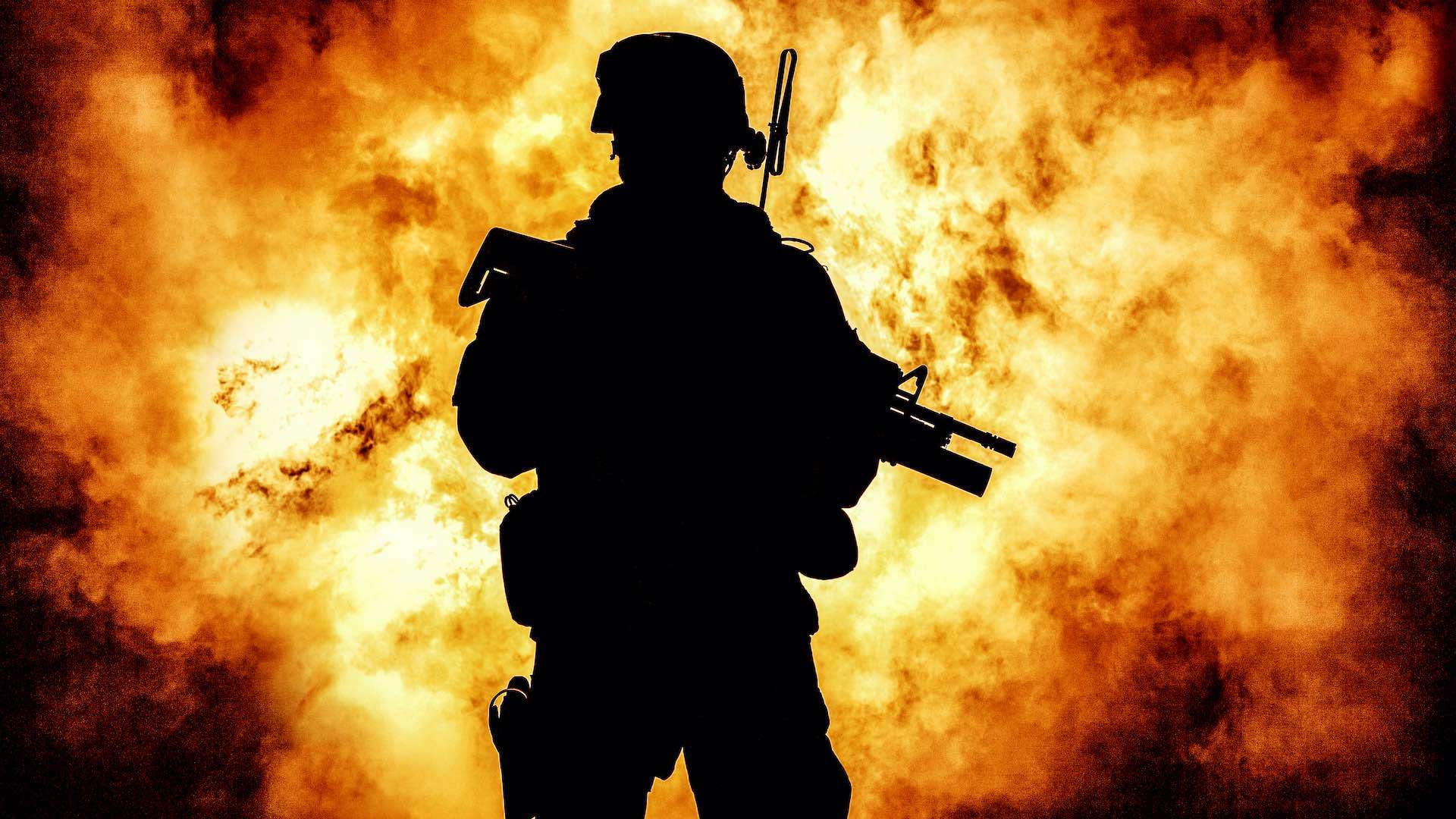 It was also reported that, in a separate incident, unidentified men threw a grenade at a police checkpoint in Quetta’s Satellite Town. This injured eight people, including three police officers and five civilians, according to the report. A grenade blast took place in Quetta just hours before this incident that left four people injured. There were multiple blasts in Balochistan on Christmas Day, the day the nation was busy celebrating the holiday.