Leaders meeting in person for the first time in three years must address conflict and climate catastrophes, rising poverty and inequality, and growing divisions among major powers that have gotten worse, according to the United Nations chief, who warns that the world is in great peril. Secretary-General Antonio Guterres, speaking before Tuesday’s leaders’ meeting, cited the “immense” task of saving the planet, “which is literally on fire,” as well as dealing with the continuing COVID-19 epidemic. 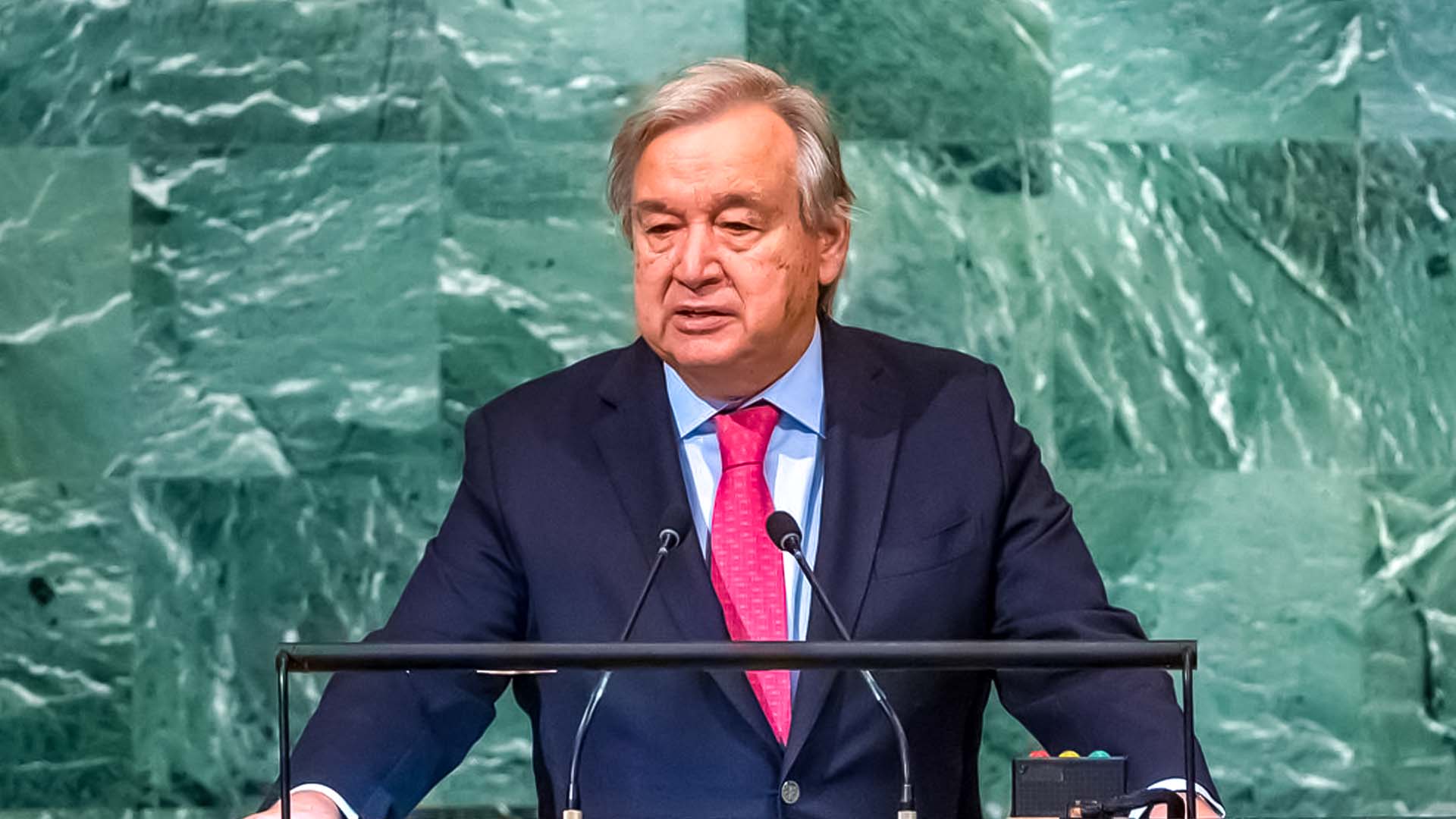 In addition, he noted that “access to finance for developing countries is limited – an unprecedented crisis” that has affected education, health, and women’s rights. At the opening of the annual high-level global meeting on Tuesday, Guterres delivered a speech called “State of the World.” U.N. spokesman spokesman Stephane Dujarric said it was a “state of the world report card” in an era “where geopolitical divides put all of us at risk. There was no sugar-coating in his remarks, but he outlined reasons for hope,” Dujarric told reporters.

Under the shadow of Europe’s first major standoff since World War II – the conflict between Russia and Ukraine – the 77th General Assembly meeting of world leaders will take place under the shadow of a global food crisis and a rift between major powers that has not been seen since the Cold War. The latest speakers’ list includes nearly 150 heads of state. The United Nations remains the most important gathering place for presidents, prime ministers, monarchs and ministers to exchange views and discuss global challenges – and hopefully to make some progress – despite the fragmented state of the planet.