US slaps terrorism sanctions on two companies and accountants in Lebanon

The Joe Biden administration imposed terrorism sanctions on two accountants in Lebanon and two companies that provided financial services to the militant group Hezbollah. As reported by AP, the Treasury Department will also sanction a third person for assisting Hezbollah, a US-designated foreign terrorist organization, with weapons acquisitions. 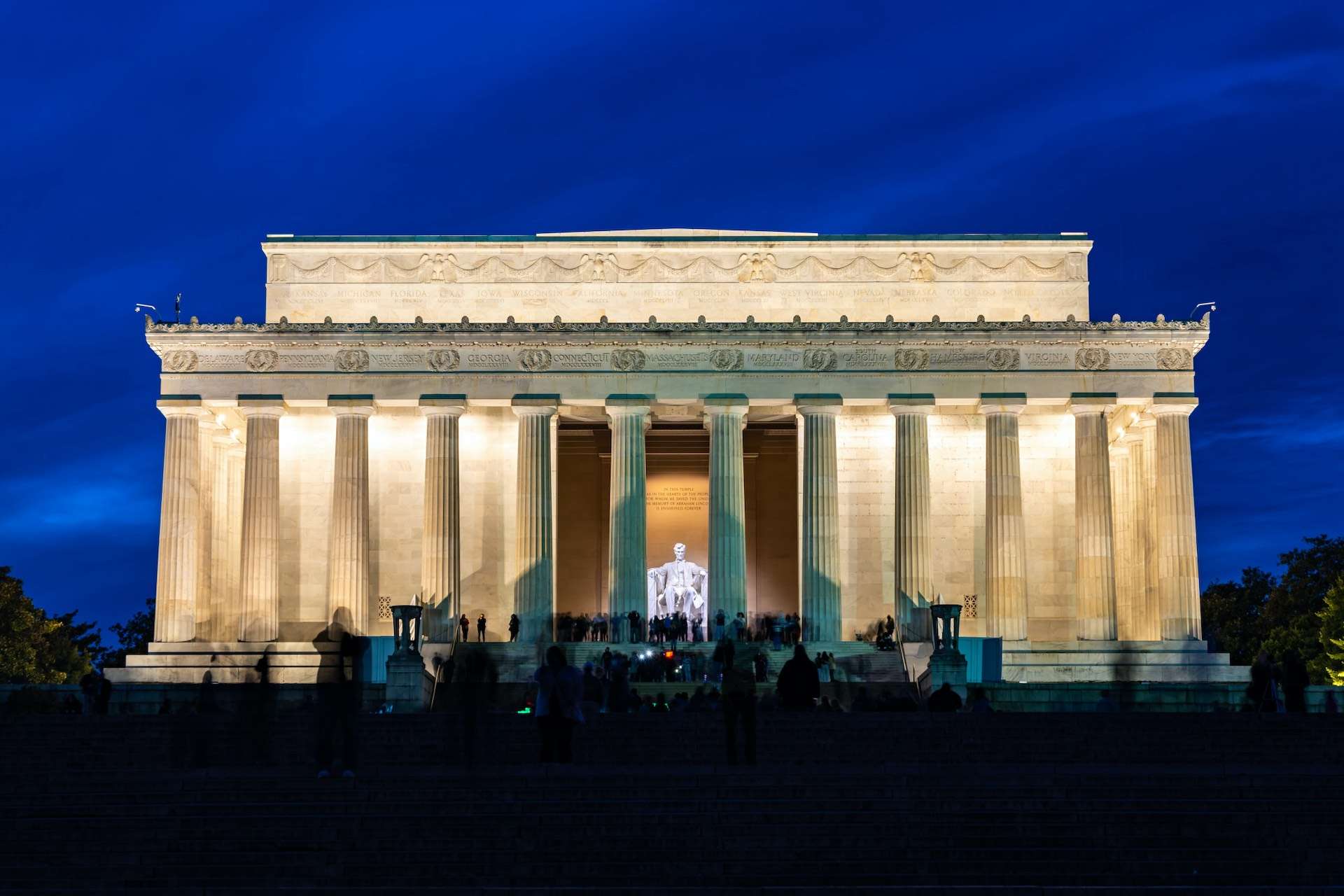 Adel Mohamad Mansour, executive director of Hezbollah’s Al-Qard Al-Hassan group, as well as another company he runs, Al-Khobara for Accounting, Auditing, and Studies, are targeted. Also sanctioned are the firm Auditors for Accounting and Auditing and its representative Naser Hasan Neser, as well as Hassan Khalil, who Treasury says helped Hezbollah acquire weapons.

“The individuals and companies being designated today enable Hezbollah’s financial apparatus to operate throughout Lebanon,” Treasury said. “Their public personas as financial professionals and institutions are just another way Hezbollah hides its abuse of the economic system to support its destabilizing agenda.”