Turkey does not set any conditions for dialogue with Syria

A further softening of Ankara’s stance towards Damascus was expressed by Turkish Foreign Minister Mevlut Cavusoglu, who said there were no preconditions to a dialogue with the Syrian government. During the 11-year conflict, Turkey has supported rebels fighting to topple Syria’s President Bashar al-Assad and cut diplomatic relations with Damascus. 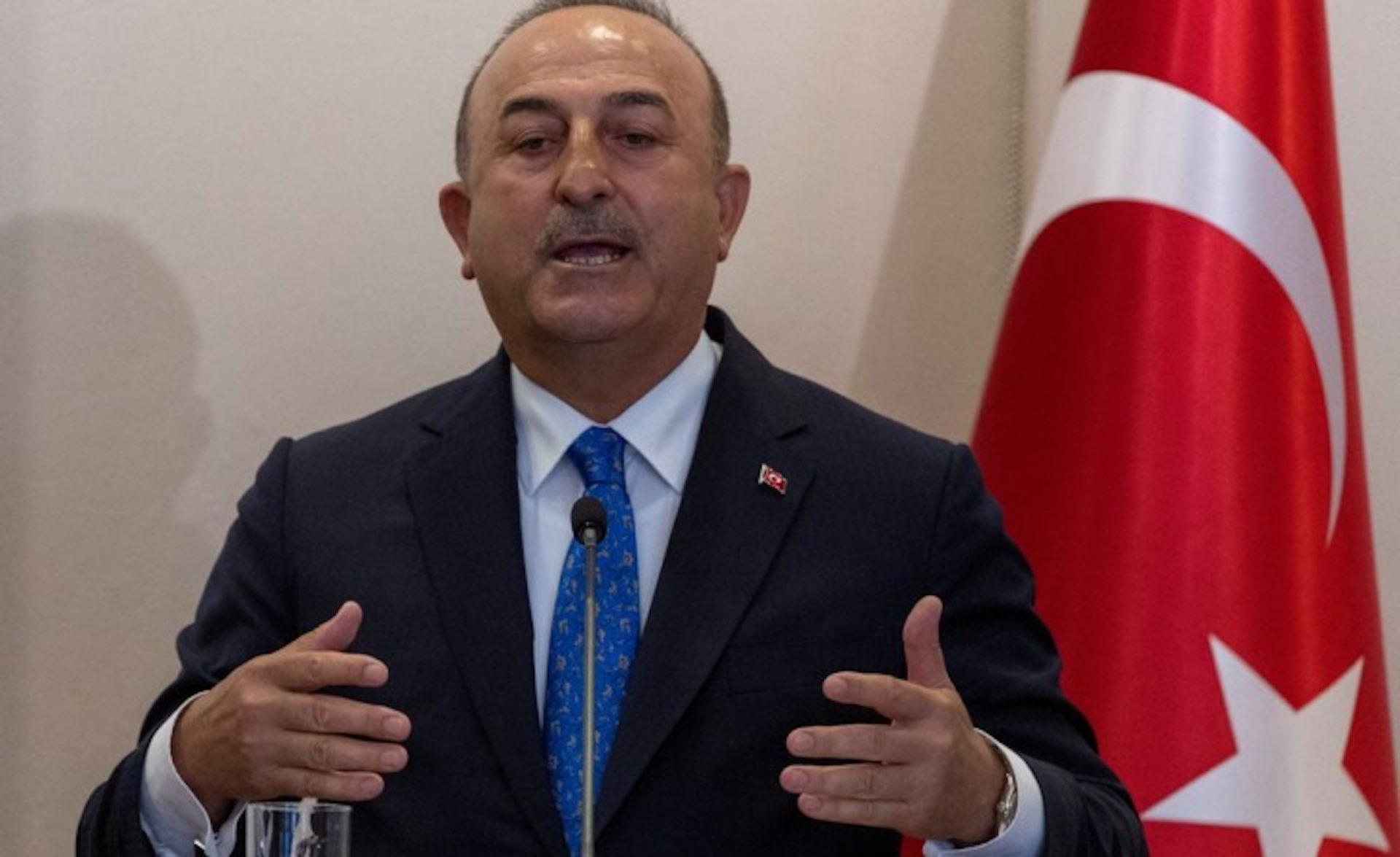 As reported by Reuters, Turkish President Recep Tayyip Erdogan has warned that Turkey could launch another military incursion into northern Syria in order to extend a safe zone. There, he says some of the 3.6 million Syrian refugees that it currently hosts can return, in a move that could lead to military conflict with the Syrian Kurds. “A condition for dialogue cannot exist, but what is the purpose of these contacts? The country must be cleared of terrorists. People need to return,” Cavusoglu said.

Last week, Erdogan was quoted as saying that diplomacy between states can never be fully severed, when asked about the possibility of talks with Damascus. According to a transcript of Erdogan’s comments to Turkish media, according to a transcript of his comments to Turkish media, there is a “need to take further steps with Syria.”