On Tuesday, Fernando Gaviria (UAE Team Emirates) won at the Muttrah Waterfront. Already a winner on day 1, the Colombian ‘Misil’ completed an exciting week of racing with a fast and furious sprint to defeat Kaden Groves (BikeExchange-Jayco) and Amaury Capiot (Arkea-Samsic). On the day after his dominant performance up Jabal Al Akhdhar (Green Mountain), Jan Hirt (Intermarché-Wanty-Gobert Matériaux) defended his overall victory on a rolling terrain. 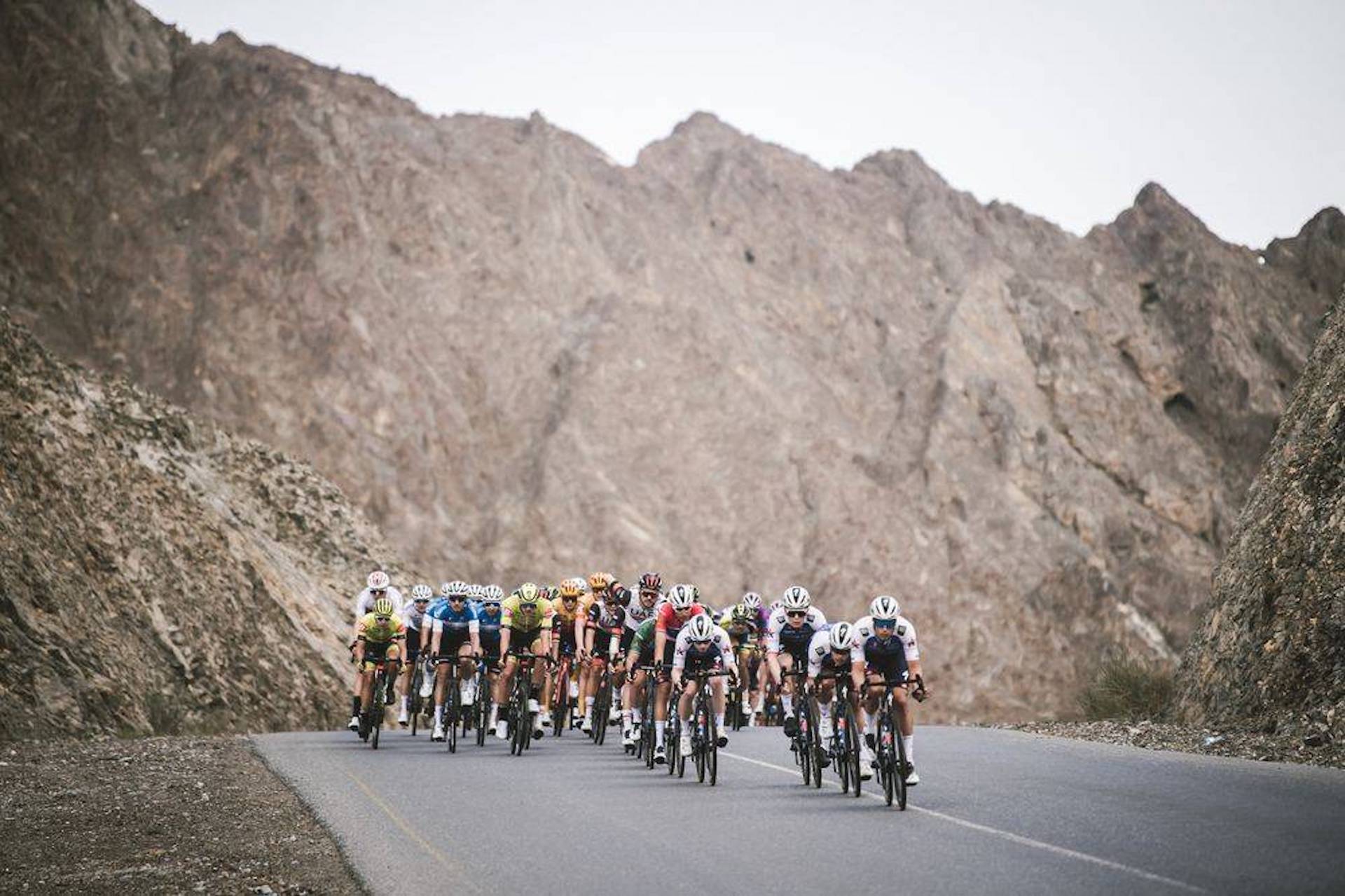 Team BikeExchange-Jayco and Team Emirates of the UAE took over the bunch in the final 50km to control the gap of around 2 minutes. The first ascent of the day is a short and step climb called Al Hamriyah (0.8km at 9.8%). However, most riders rejoin within the last 30km, before the final circuit, a loop around the shimmering Matrah Corniche. In the final kilometer, UAE Team Emirates launch Fernando Gaviria to his second victory of the season.”