Taliban ban on women working for NGOs condemned by UAE

As the UAE’s Permanent Representative to the United Nations and Assistant Minister for Foreign Affairs and International Cooperation for Political Affairs, Ambassador Lana Nusseibeh strongly condemned the Taliban’s decision to ban women from working in national and international non-governmental organizations in Afghanistan. 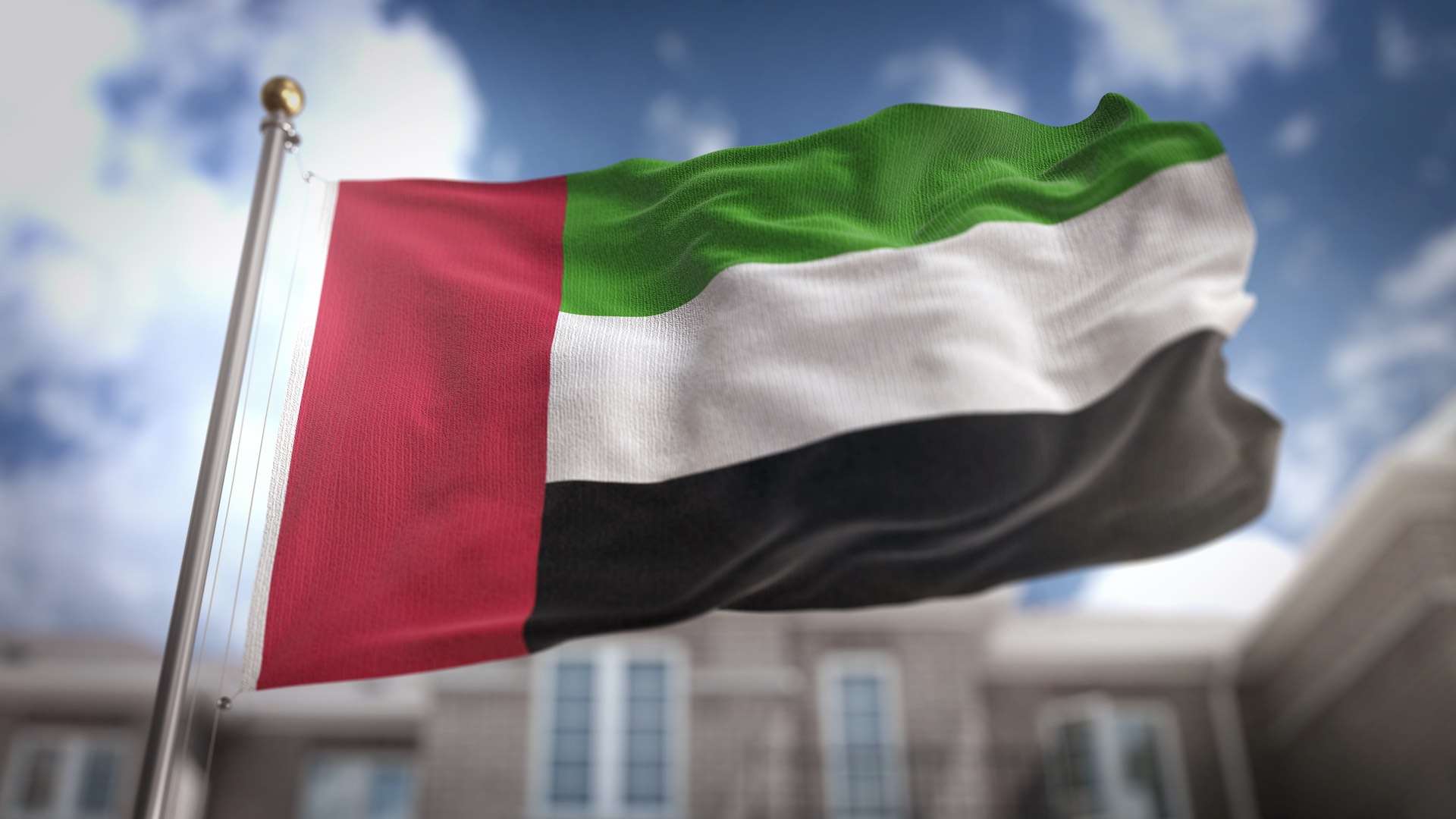 The decision, according to Ambassador Nusseibeh, will further impede the provision of humanitarian relief to Afghans, including women, children, and the elderly, at a time when two-thirds of the population need assistance, and six million people are at risk of starvation.

As a result of the Taliban’s recent and indefensible ban on women and girls attending higher education, this decision violates UN Security Council resolution 22615. It will only exacerbate Afghan humanitarian suffering. Moreover, she emphasized that Islam upholds the rights of women. Ambassador Nusseibeh emphasized that women and girls should be fully and equally involved in all aspects of society.

In cooperation with regional and international partners, the UAE remains committed to Afghanistan’s sovereignty, stability, security, and prosperity. Finally, she stressed the importance of ensuring that women and girls are fully included in society for the future well-being of Afghanistan and its people.