Ratings agency Fitch has upgraded the outlook on Omantel to stable 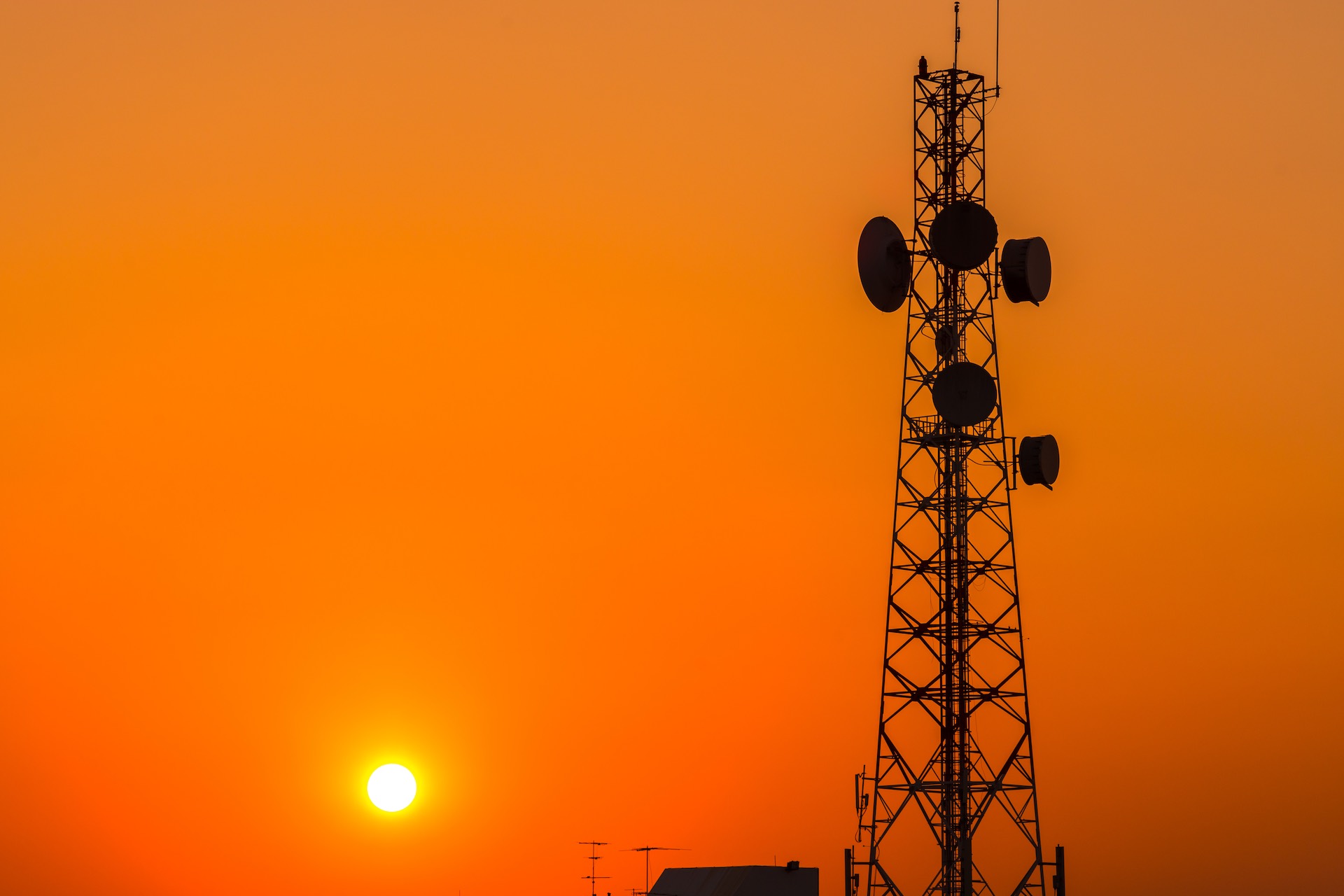 Oman’s revised outlook reflects improved fiscal metrics and reforms supported by high oil prices, which may reduce the need for external financing. The company is rated by Fitch under its Government-related Entities methodology (GRE), given its close ties to the government and significant domestic operations, the company noted in a press release.

Ratings are constrained by Oman’s sovereign rating, said Fitch, noting: “The company is 51 percent owned by the state, and our assessment of the overall links under the GRE methodology is strong with a score of 25. Our assessment is that the status, ownership, and control factors as well as the financial implications of default are strong.”

Omantel has agreed to sell Helios Towers its 2,890 mobile towers in Oman for $575 million. According to the company, the transaction should close in 2H22, pending regulatory approvals. Omantel’s existing term loan agreement might trigger prepayment clauses if more than 50 percent of infrastructure assets are sold.

The proceeds of a sale are not factored into our base case. Nonetheless, we acknowledge that proceeds could be used to reduce leverage and repay debt. In 3Q21, Omantel maintained its dominant position in the mobile and fixed segments with 54 and 70 percent, respectively.

In Oman, the prepaid market suffered the most from the pandemic, with a 17 percent decline in subscribers and a 7 percent decline in average revenue per user (ARPU) by the end of 2020. Through its migration to postpaid plans, the company has been able to increase its subscriber base by 18 percent while offsetting a 4 percent decrease in ARPU in the face of increased competition.

We anticipate that the fixed broadband customer base will grow in 2022, supported by continuous 5G network and fibre roll out in the country,” the ratings agency noted. With Vodafone entering the market in January 2022, competition is expected to significantly increase, which could potentially pressure mobile revenue. Thus far, Omantel has managed to maintain market share and limit ARPU declines with its bundle offers.

As in other GCC countries, most mobile subscribers in Oman are prepaid subscribers. “The migration of subscribers to high value-added packages remains subdued by intense competition between Ooredoo and mobile virtual network operators, which accounted for 46 percent of Omani mobile subscriber market share in 3Q21,” the report said.