2 years ago
The Mohammed bin Rashid Aerospace Hub (MBRAH) at Dubai South announced that private jet movements continued their impressive growth in 2021 with a 336 percent increase in Q1 2021, reaching 4,904 compared to 1,460 in Q1 2020 and 1,676 in Q1 2019. Aircraft movements include the four FBOs operating at MBRAH, which are Jetex Executive Aviation, Jet Aviation, DC Aviation and ExecuJet Middle East. 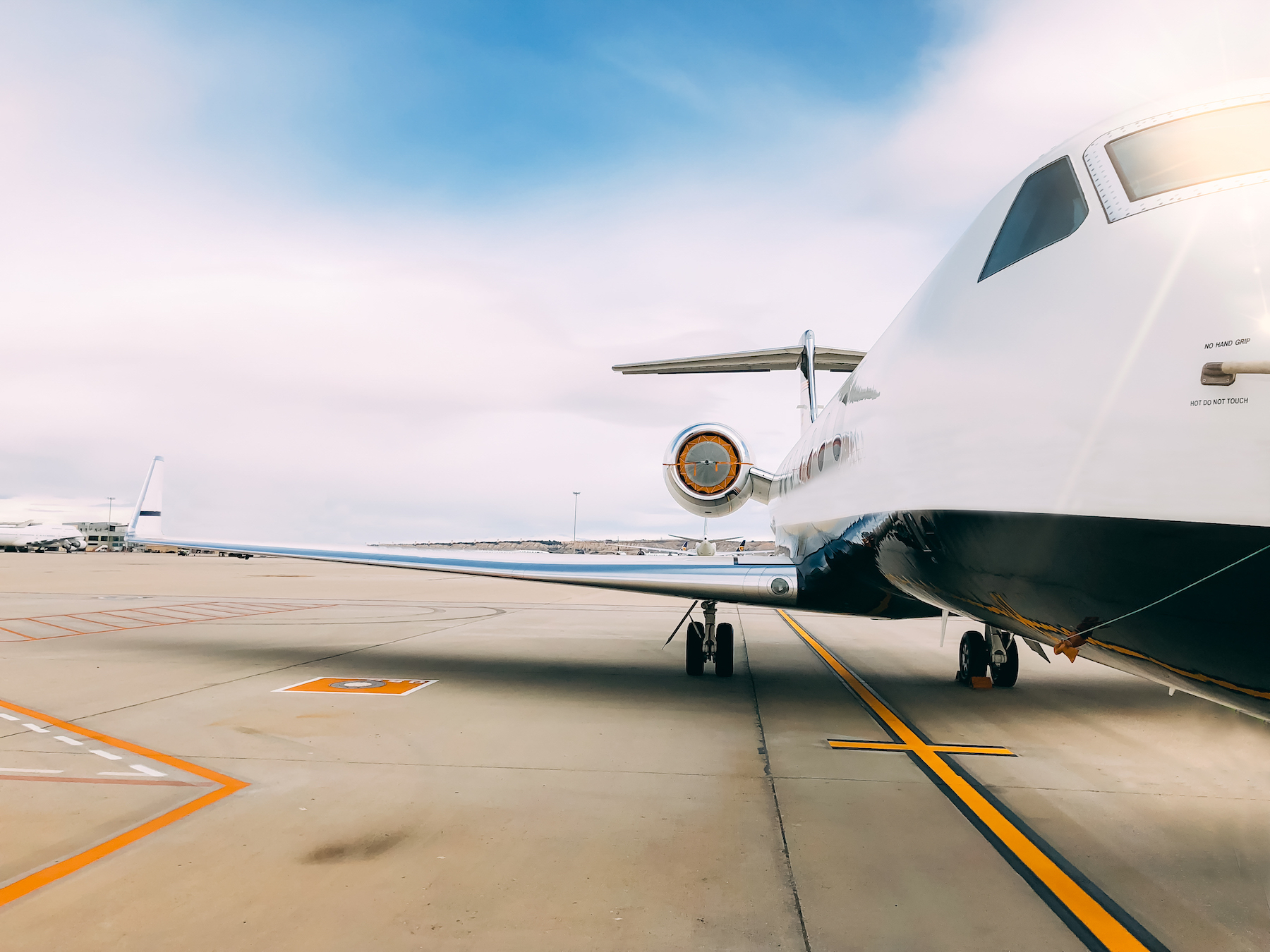 Tahnoon Saif, CEO of Mohammed Bin Rashid Aerospace Hub, said, “Our private jet movements at the VIP Terminal in the MBRAH have been increasing steadily since last July, which is a testament to the successful national vaccination campaign, the emirate’s status as a preferred destination for tourists from across the world as well as Dubai’s ranking third globally and second in the “Major Cities” category in the recent “FDI Global Cities of the Future 2021/2022″ report as a magnet for foreign direct investment (FDI). We look forward to sustaining the momentum of aircraft movements as Dubai gears up to welcoming the world to Expo 2020 in October.”

The MBRAH offers global aerospace players high-level connectivity and is a free-zone destination for the world’s leading private jet companies and associated industries. Located in and developed by Dubai South, MBRAH is also home to maintenance centers as well as to training and education campuses and seeks to strengthen engineering industries.
Share 0 FacebookTwitterPinterestRedditWhatsappEmail

In the relaunch of Air India, Airbus to...

NASA and Boeing will develop a more fuel-efficient...