Masdar to develop 5GW of renewable energy projects for Africa 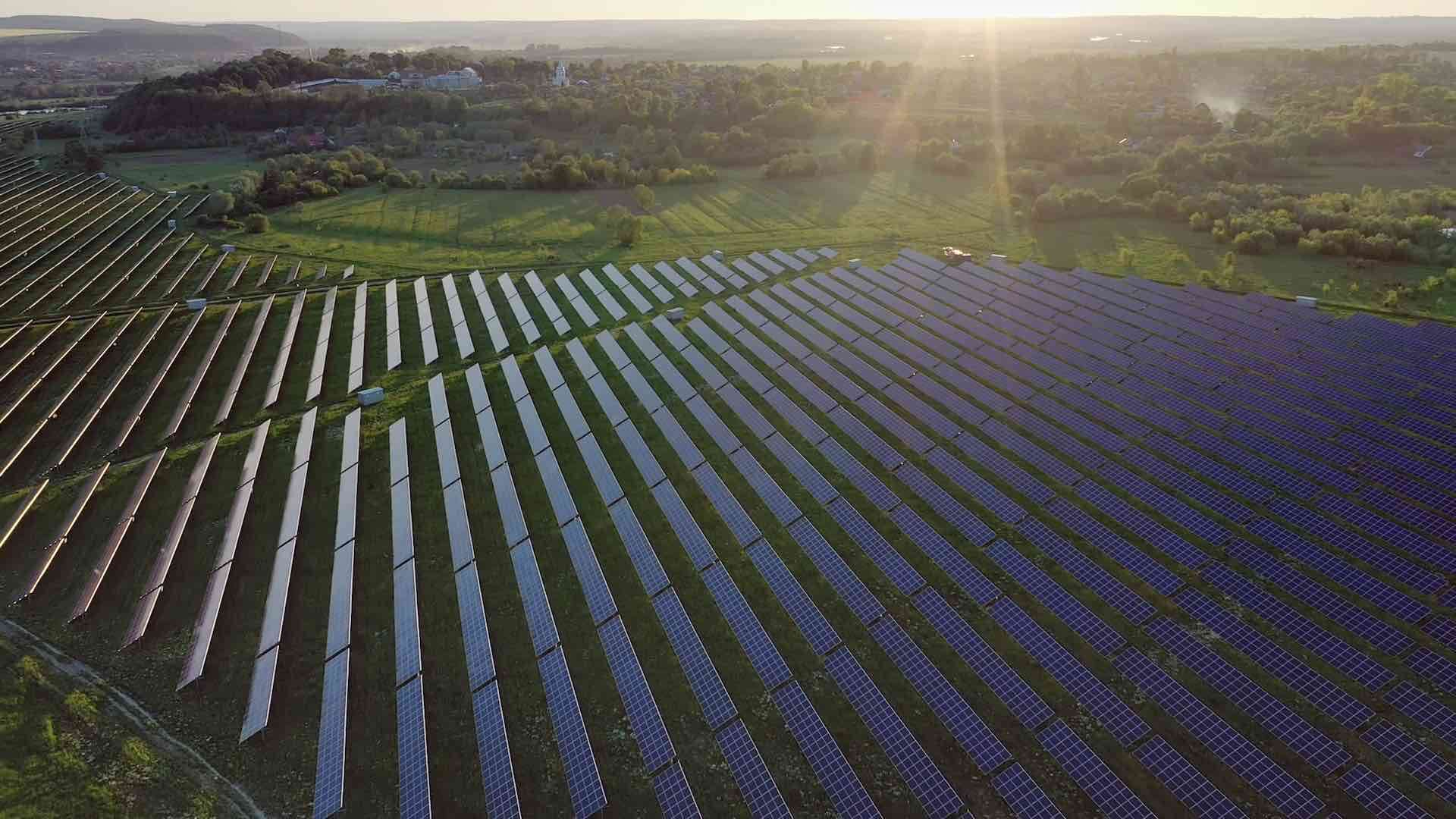 Agreements were signed under the Etihad 7 initiative, a UAE-led initiative that seeks to raise public- and private-sector funds for African renewable energy development. Sheikh Shakhboot bin Nahyan bin Mubarak Al Nahyan, Minister of State, launched Etihad 7 at ADSW 2022. This was in order to provide 100 million people with clean electricity by 2035 through the development of 20GW of capacity.