Home » In two weeks, over 150 children have died from measles in Zimbabwe
Health

In two weeks, over 150 children have died from measles in Zimbabwe

Zimbabwe’s government said that at least 157 children have died as a result of a measles outbreak that has spread across the country. More than 2,000 infections have been recorded. It has been less than a week since authorities said the first infection was recorded in the southern African nation, and reported deaths have almost doubled. 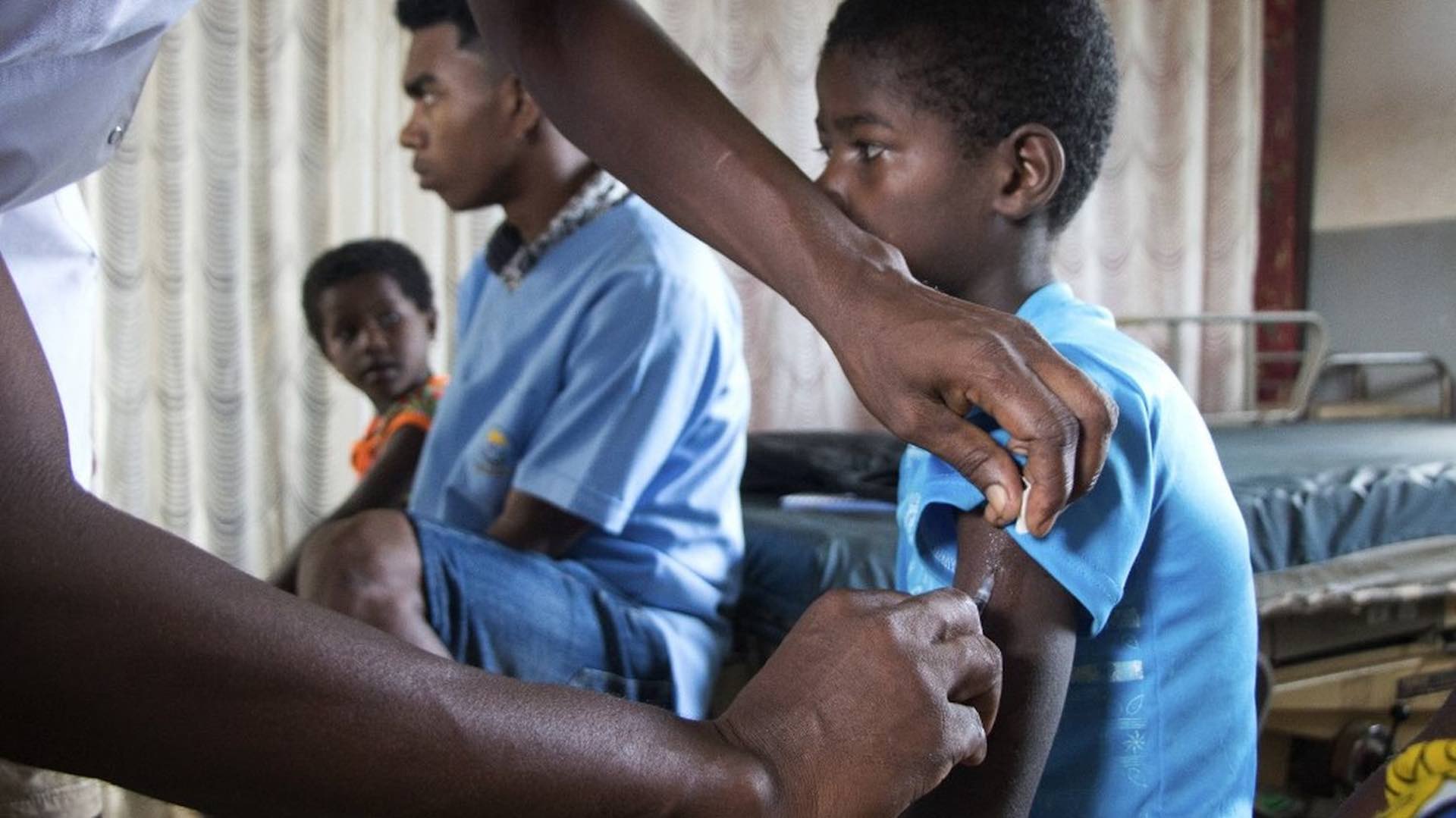 “As of 15th August, the cumulative number of cases and deaths in the country has reached 2,056,” Information Minister Monica Mutsvangwa said after a weekly Cabinet meeting. Vaccinations will be stepped up by the government, Mutsvangwa said. The government has invoked special legislation to allow them to immediately draw funds from the national disaster fund in order to deal with the emergency.

There is a high chance that measles will cause serious complications, such as blindness, brain swelling, diarrhea, as well as severe respiratory infections in children who are infected with the virus. Red rashes appear on the face first, and then spread along the rest of the body as it develops. These rashes can last for several weeks. A vaccine is now available for the prevention of this disease, which was once very common.