The national carrier of Bahrain, Gulf Air, has begun to ramp up its operations from Bahrain to India this month, beginning with 49 weekly flights. During the month of May, Gulf Air expects to increase its number of weekly flights to 75, which is more than 90 percent of its pre-pandemic schedule to India, the company said. 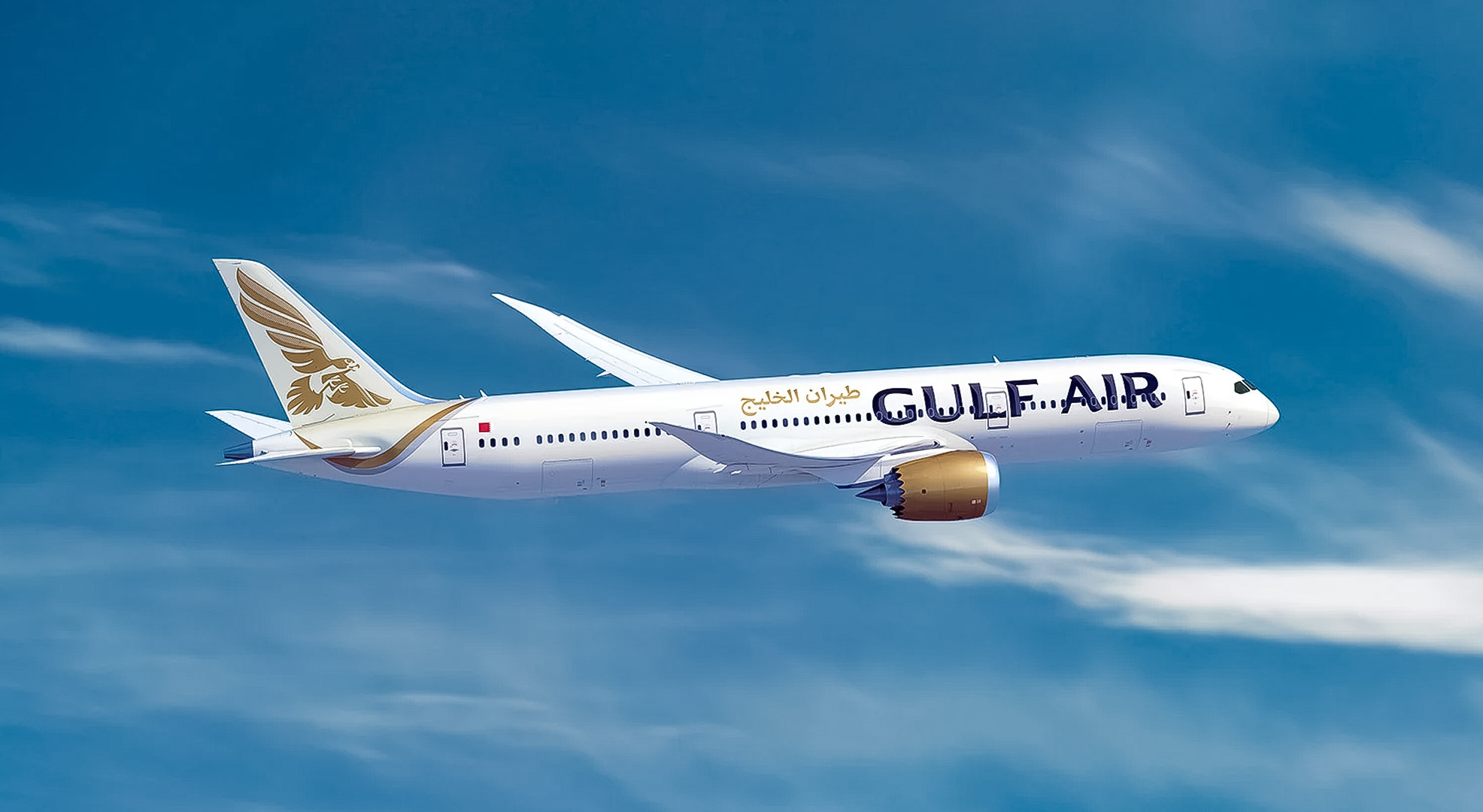 “We are very excited to restore such an integral part of our airline’s operations,” Gulf Air’s Acting Chief Executive Officer Captain Waleed AlAlawi said. The national carrier of the Kingdom of Bahrain never stopped flying during the peak of the pandemic making it one of the most experienced and safest airlines to fly during these times, and today we are growing closer to our full network with some new additions coming online this summer such as Milan, Manchester and Rome.”

Gulf Air has worked on increasing frequencies and improving connectivity in order to provide its passengers more options and convenience, and we are confident that the months ahead will contain more success stories and more milestones for us to celebrate, he said. Since 1960, Gulf Air has operated direct flights between Bahrain and India, and its network of Indian cities has played a vital role in Gulf Air’s global network.

Gulf Air is one of the few airlines that have continued scheduled commercial operations throughout its network while pandemic restrictions ease and the aviation industry recovers. After a vigorous audit by Skytrax Research in November and December 2021, Gulf Air recently received the Skytrax Five Star COVID-19 Airline Safety Rating after flying safely throughout the pandemic and upgrading its airport and onboard protocols to combat the spread of COVID-19. APEX also awarded the airline five stars. The award is based on the feedback of certified passengers.

In the relaunch of Air India, Airbus to...

NASA and Boeing will develop a more fuel-efficient...