Germany to expand its military presence in the Indo-Pacific region

The German defense chief said that the country intends to increase its military presence in the Indo-Pacific by deploying more warships and participating in drills with its allies. Along with other Western nations, Germany is flexing its muscles in the region. At the risk of irking its top trade partner, Berlin sent its first warship to the disputed waters of the South China Sea last year. The country sent 13 aircraft to joint exercises in Australia this month. According to Reuters, General Eberhard Zorn, the head of the Bundeswehr, said that the army plans to send troops to participate in training exercises in Australia next year. 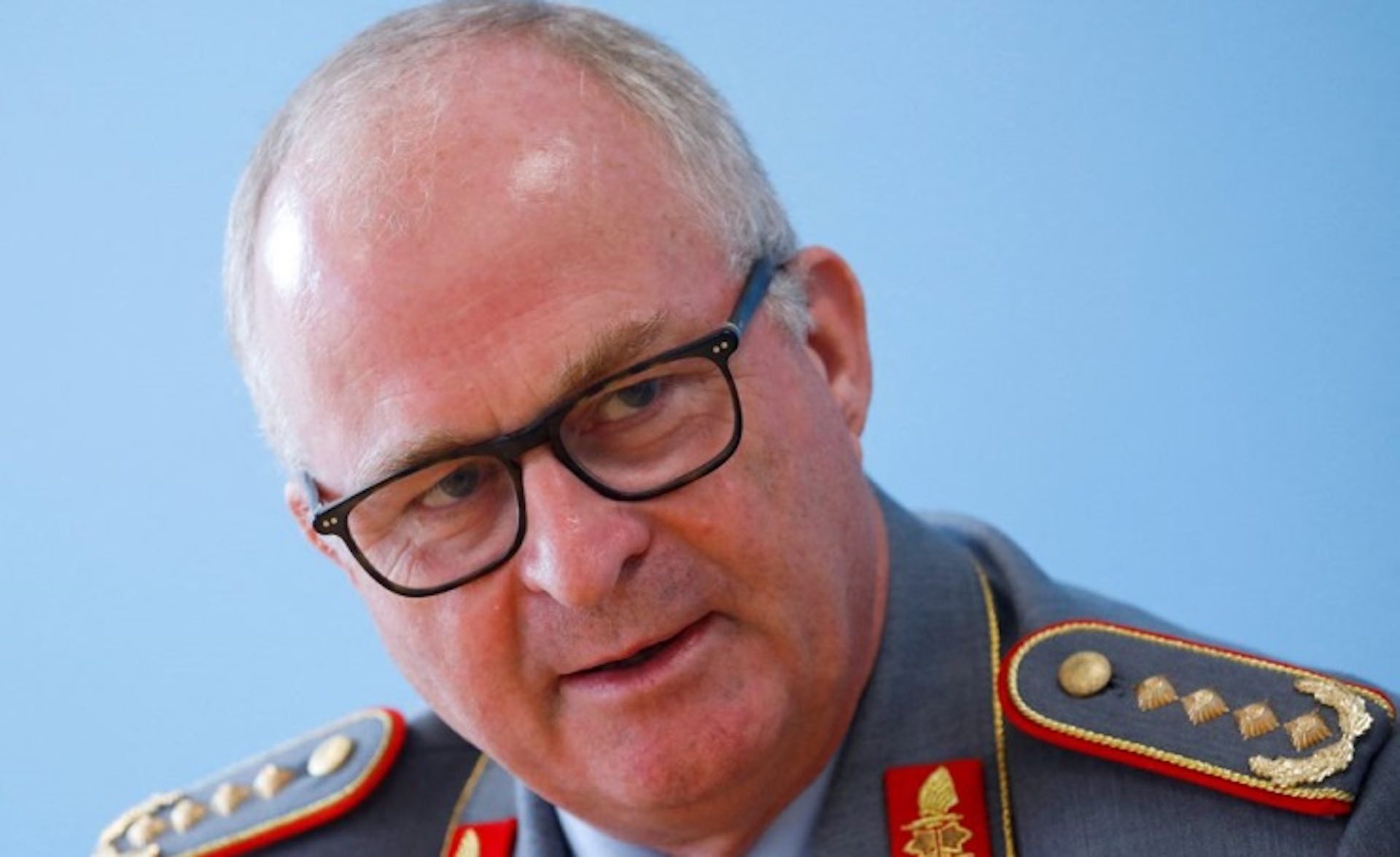 The navy will send a fleet of several more ships to the region in 2024. “This is how we want to consolidate our presence in the region,” Zorn said at the Berlin defense ministry. As Germany has traditionally been more timid in its security policy than its allies, it has focused more on trade in its international relations. China has driven the country’s growth and is the country’s top trade partner as of 2016. In recent years, however, partners have called on Germany to demonstrate more leadership, given its importance as Europe’s largest economy and population.

Boosting alliances with democracies in the region was the focus of Berlin’s Indo-Pacific strategy in 2020. Chinese military drills around Taiwan raised tensions in the Indo-Pacific region at the beginning of August. Asked whether Germany might send a warship through the Taiwan Strait like the United States, Zorn said it was a sensitive matter decided at the highest level. Rather than provoke anyone with our presence, he says, “we want to show solidarity with our allies. Freedom of navigation is crucial, as is safeguarding international norms.”