Fitch upgrades outlook for Saudi Arabia to positive from stable 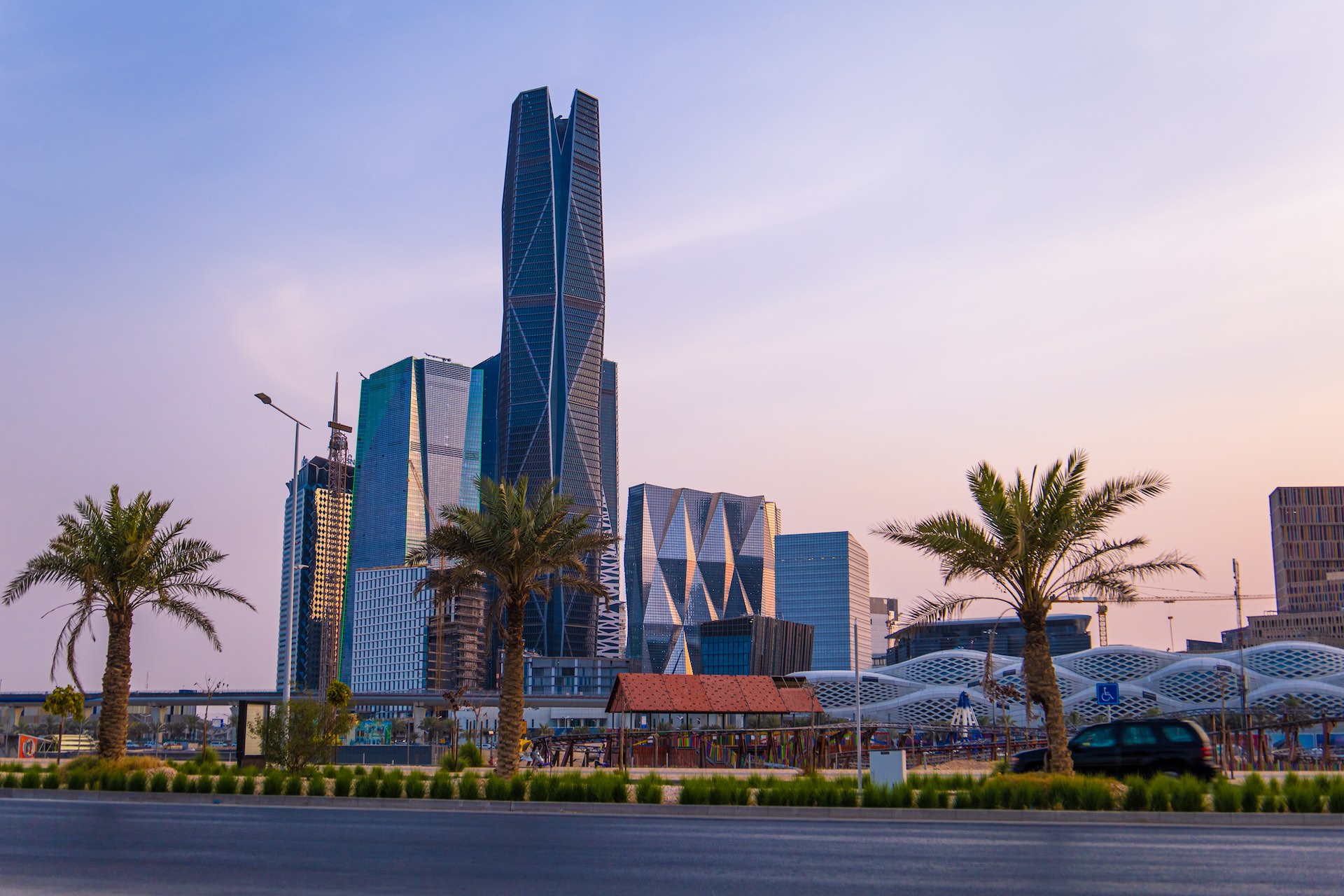 In recent years, the government has increasingly relied on its $450 billion sovereign wealth fund, the Public Investment Fund, and other state entities to purchase goods, leaving its books relatively clear while leaving it free to borrow if necessary. S&P Ratings also upgraded Saudi Arabia’s outlook from stable to positive last month.

Fitch said government debt/GDP and sovereign net foreign assets (SNFA) will remain well above the A median even as oil prices trend lower offsetting further gradual budgetary reforms after 2022. This year, the Saudi government plans to maintain its debt stock unchanged, with new issues used primarily to refinance maturing debt rather than to support the budget.

“In total, the amounts are higher than we spent in the past, but the scope of investments is much greater.” Saudi Arabia expects a 7.4% GDP growth this year after the economy grew 3.2% last year thanks to rising oil prices and the COVID-19 pandemic.” Jadaan remarked.

In Saudi Arabia, the consumer price index rose 2% in March over a year earlier on the back of higher transportation and food costs, the government reported. Food and beverages grew 3% over a year ago, driven by an increase of 2.4% in meat prices and 9.4% in vegetable prices, the General Authority for Statistics said.

Dubai is city of choice for JNTO regional office in Middle East
1 year ago
In South Korea, heavy rain kills eight and leaves seven missing
2 months ago
Megastar Amr Diab launches his own perfume
2 years ago