A resolution adopted by the United Nations General Assembly at its recent 76th session recognizes the FIFA World Cup Qatar 2022 as the first such event held in the Middle East. FIFA encourages the relevant authorities to ensure that it leaves a lasting legacy for peace and development in the Middle East. Last Saturday, the UN General Assembly unanimously welcomed Qatar’s hosting of the 2022 World Cup. 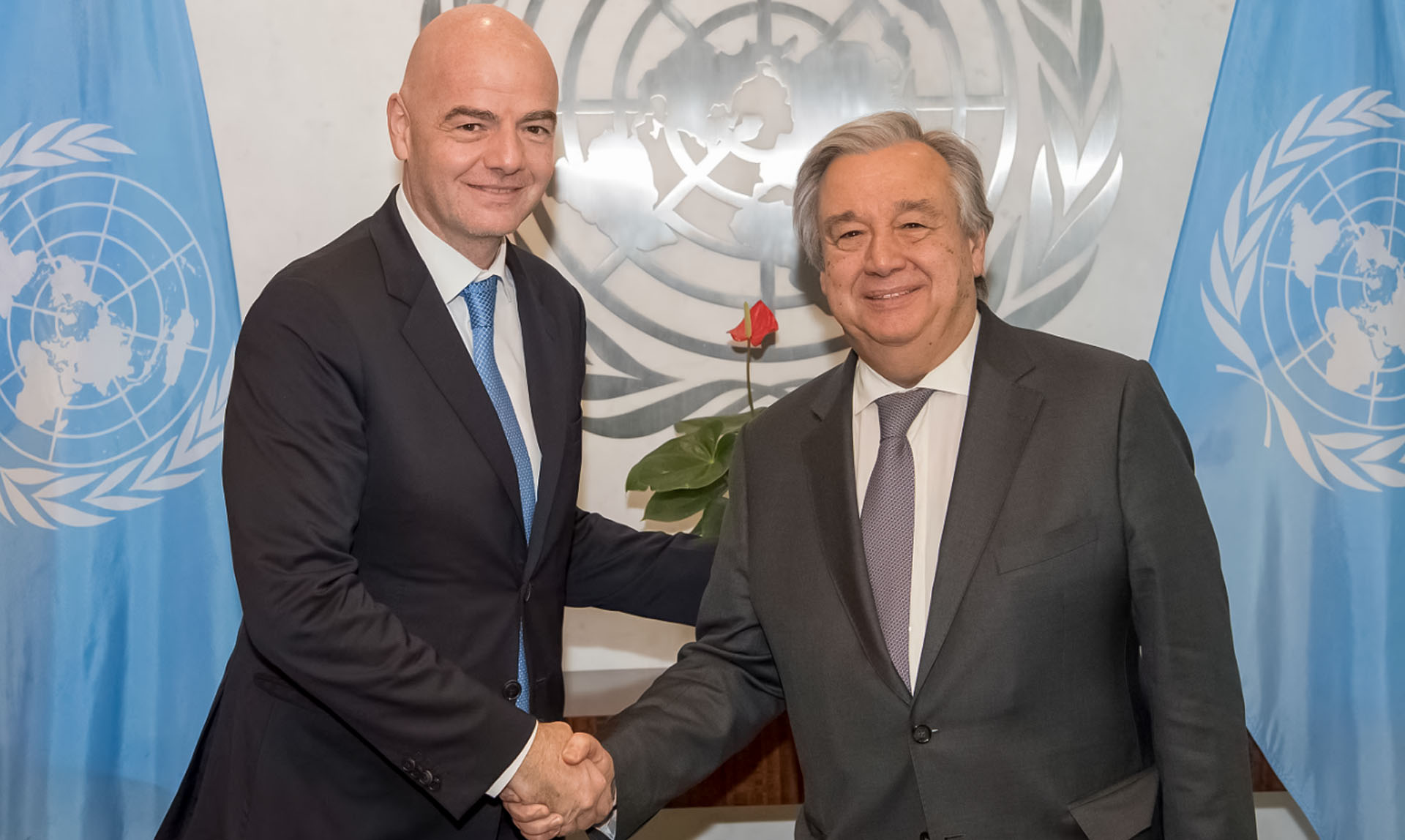 The International Football Association (FIFA) announced on its website today that the UN General Assembly resolution affirms sport, especially football, plays an important role in promoting peace, development, and respect for human rights. As FIFA President Gianni Infantino stated, the UN General Assembly’s adoption of this consensus resolution is another sign of football’s power as a tool of mutual understanding, tolerance, inclusion, and peace, and is a recognition of FIFA’s role as a social force around the world.

The General Assembly adopted this resolution submitted by Qatar and sponsored by 106 countries, under the item Sports for Development and Peace: Building a Peaceful and Better World through Sport and the Olympic Ideal. The UN resolution recognizes the significance of hosting the 2022 FIFA World Cup in Qatar.

The UN resolution, passed by the UN General Assembly on 8 April, followed a plea by Gianni Infantino for leadership, peace and development during his address to the 72nd FIFA Congress in Doha one week earlier. FIFA President Mr Infantino has also stressed the staging the tournament has been a catalyst for Qatar to reform its labour laws with respect for workers’ and human rights.