COVID infections increase in China after controls are loosened

After the Communist Party loosened anti-virus rules as it tried to reverse a deepening economic slump, a surge of COVID-19 cases was reported in schools and businesses across China on Friday. While official data show a decline in new cases, many people no longer have to go through mandatory testing after the government ended it on Wednesday. It was part of a dramatic shift to gradually lift “zero COVID” restrictions that have confined millions to their homes and sparked protests and resignation demands for President Xi Jinping. 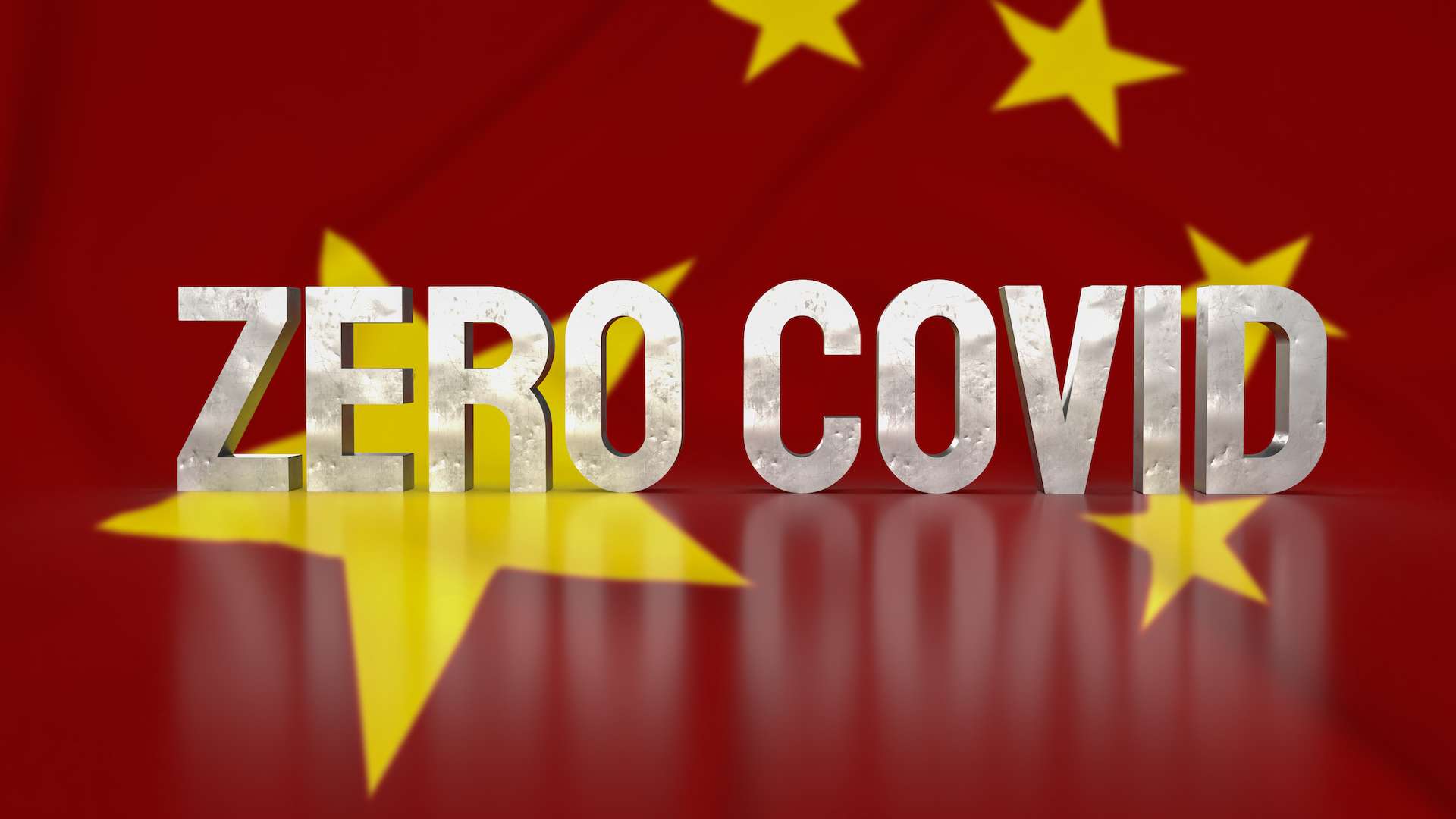 After promising to reduce their cost and disruption, Xi’s government began loosening controls Nov. 11. In November, imports fell 10.9% from a year earlier due to weak demand. There was a 26.5% drop in auto sales in October. It appears the ruling party is easing its focus on preventing virus transmission, the basis of the “zero COVID” strategy, but officials insist it is still in place.

Several economists and public health experts are of the opinion that restrictions should remain in place at least until the middle of 2023. Millions of elderly people will have to be vaccinated over a period of months, and hospitals will have to be strengthened to handle the influx of patients. A vaccination campaign was announced last week by the government.

The government reported 16,797 new cases on Friday, including 13,160 without symptoms. Subscribers were down about a fifth from the previous day, and less than half of last week’s peak of over 40,000. A further change was announced Wednesday allowing people with mild cases of COVID-19 to isolate themselves at home instead of reporting to a quarantine center that some complained was crowded and unsanitary. Thus, the public was able to get rid of an inconvenient annoyance.

Subway riders, supermarket shoppers, and others will no longer need to show a negative virus test. Schools and hospitals still require virus tests. The government has detected infections without symptoms for the past two years. Hundreds of millions of people are tested as often as once a day in some areas. By removing that approach, businesses can monitor employees, customers, and other entities at a lower cost. It increases their risk of spreading the virus.