Climate hazards are linked to 58 percent of infectious diseases

More than half of the hundreds of infectious diseases known to humans, including malaria, hantavirus, cholera, and anthrax, have been aggravated by climate-related hazards like flooding, heat waves, and drought, according to a recently published study. 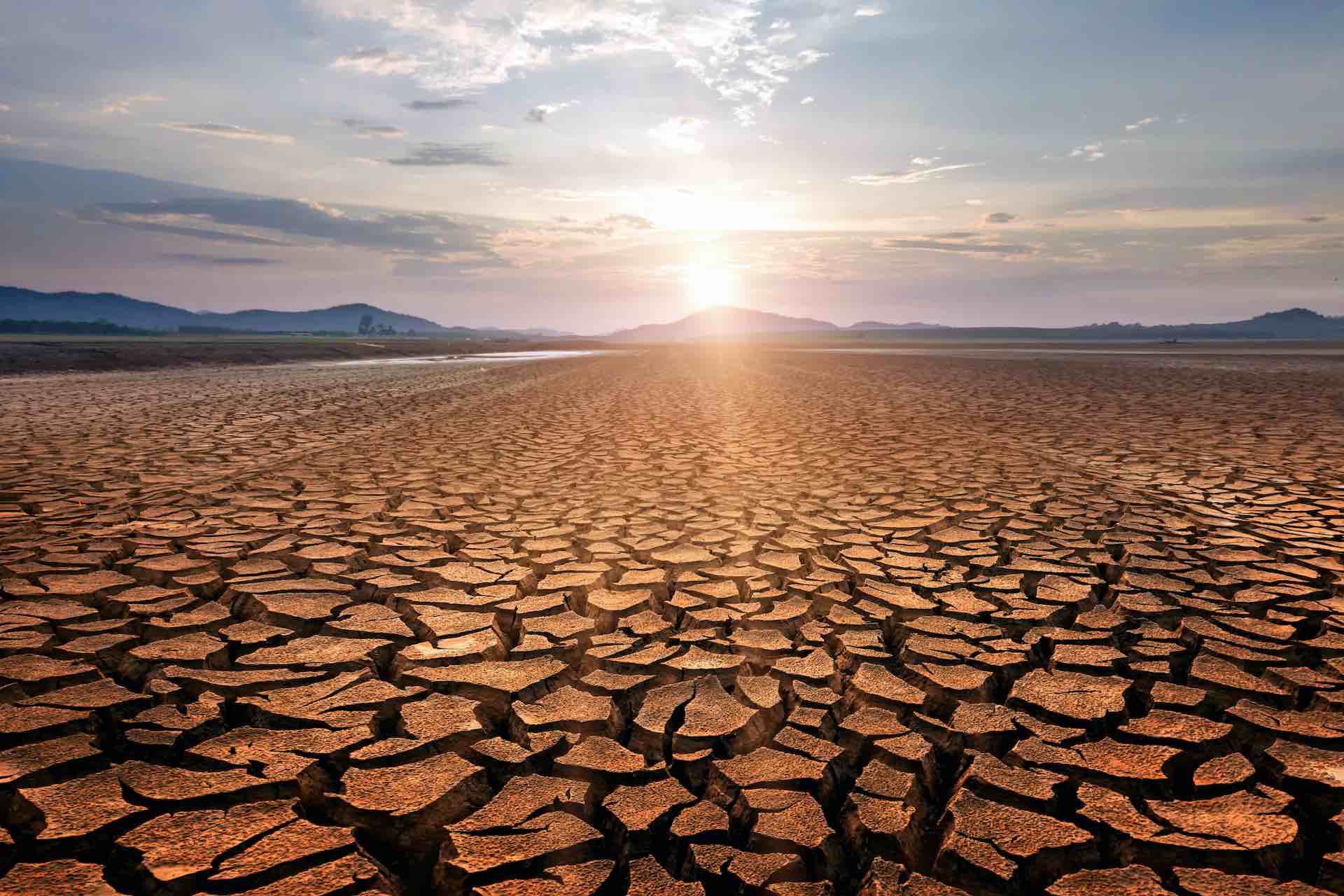 Researchers looked through the medical literature of established cases of illnesses and found that 218 out of the known 375 human infectious diseases, or 58%, seemed to be made more severe by one of 10 types of extreme weather connected to climate change, according to a study in Monday’s journal Nature Climate Change. In the study, 1,006 pathways were mapped from climate hazards to sick people. Disease-carrying mosquitoes, rats, and deer may infect people during downpours and flooding.

A warming ocean and heat waves contaminate seafood and other foods we eat, while droughts result in bats carrying viral infections. The influence of climate on human health has been known since Hippocrates, but this study shows just how widespread it is.

“If climate is changing, the risk of these diseases is changing,” said study co-author Dr. Jonathan Patz, director of the Global Health Institute at the University of Wisconsin-Madison. It is critical to think of diseases as symptoms of a sick Earth, according to doctors like Patz.