The State’s general revenues soared 85.2% to RO 803.3 million by January 2022 from RO 433.7 million during the corresponding period in 2021, driven primarily by a surge in oil and gas production rates and prices. The monthly financial accounts of the Omani Ministry of Finance reveal that the State’s general expenditures increased by 9.59% in January 2022, standing at RO 785.3 million, compared to RO 716.6 million in January 2021 (of which 162.4 million is designated as public debt service). 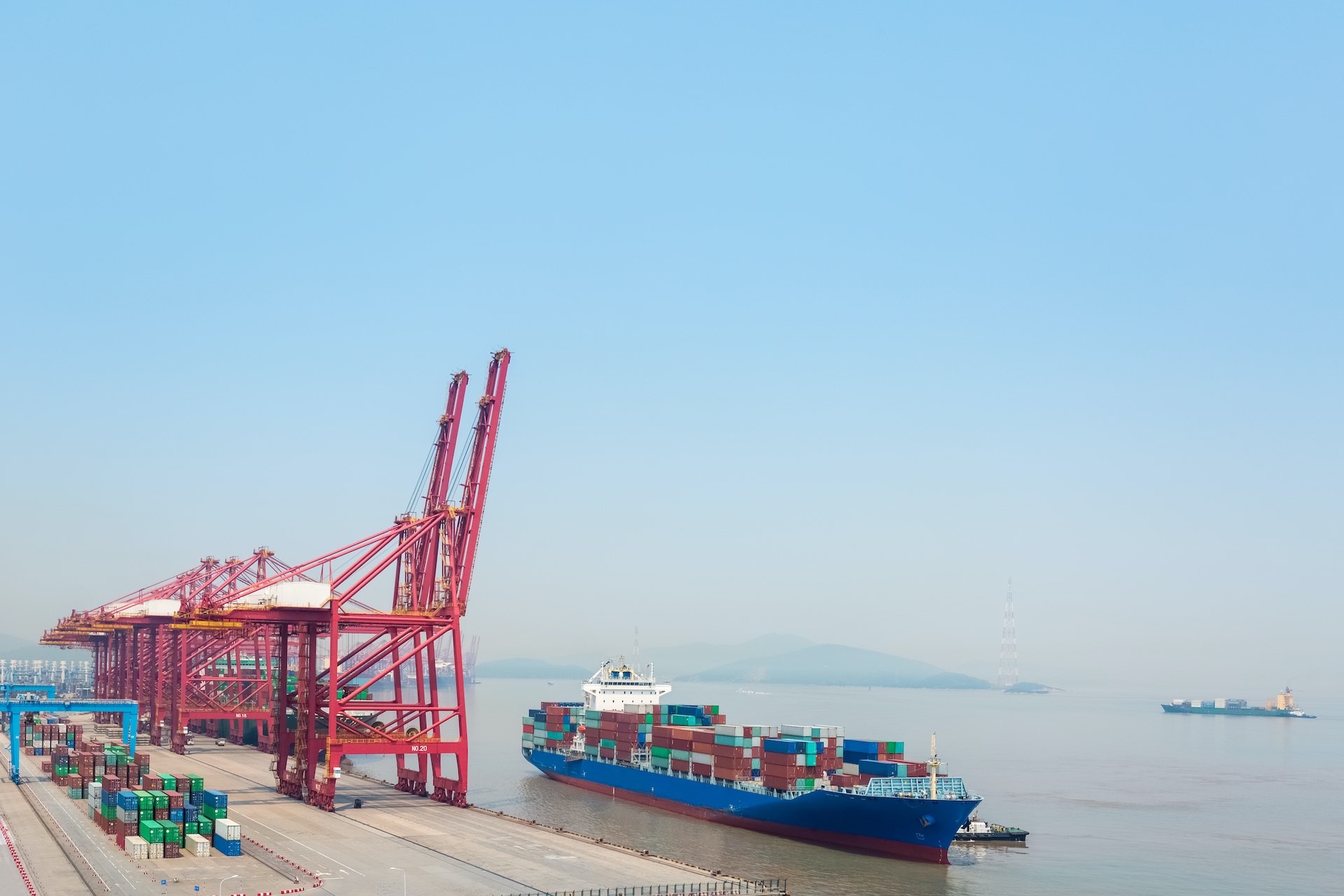 State’s general budget posted a surplus of about RO 18 million in January 2022, compared to a deficit of RO 282.9 million in January 2021. Consequently, the Ministry of Finance announced plans to establish 42 schools across Oman under a public-private partnership. In partnership with the Ministry of Education, this project aims to increase the number of schools and improve educational facilities. The National Center for Statistics and Information (NCSI) predicts that at current prices, the Gross Domestic Product (GDP) is expected to grow by 13.8% to RO 32 billion at the end of December 2021, compared to the same period in 2020.