Biodiversity of Vietnam is among the top 16 in the world 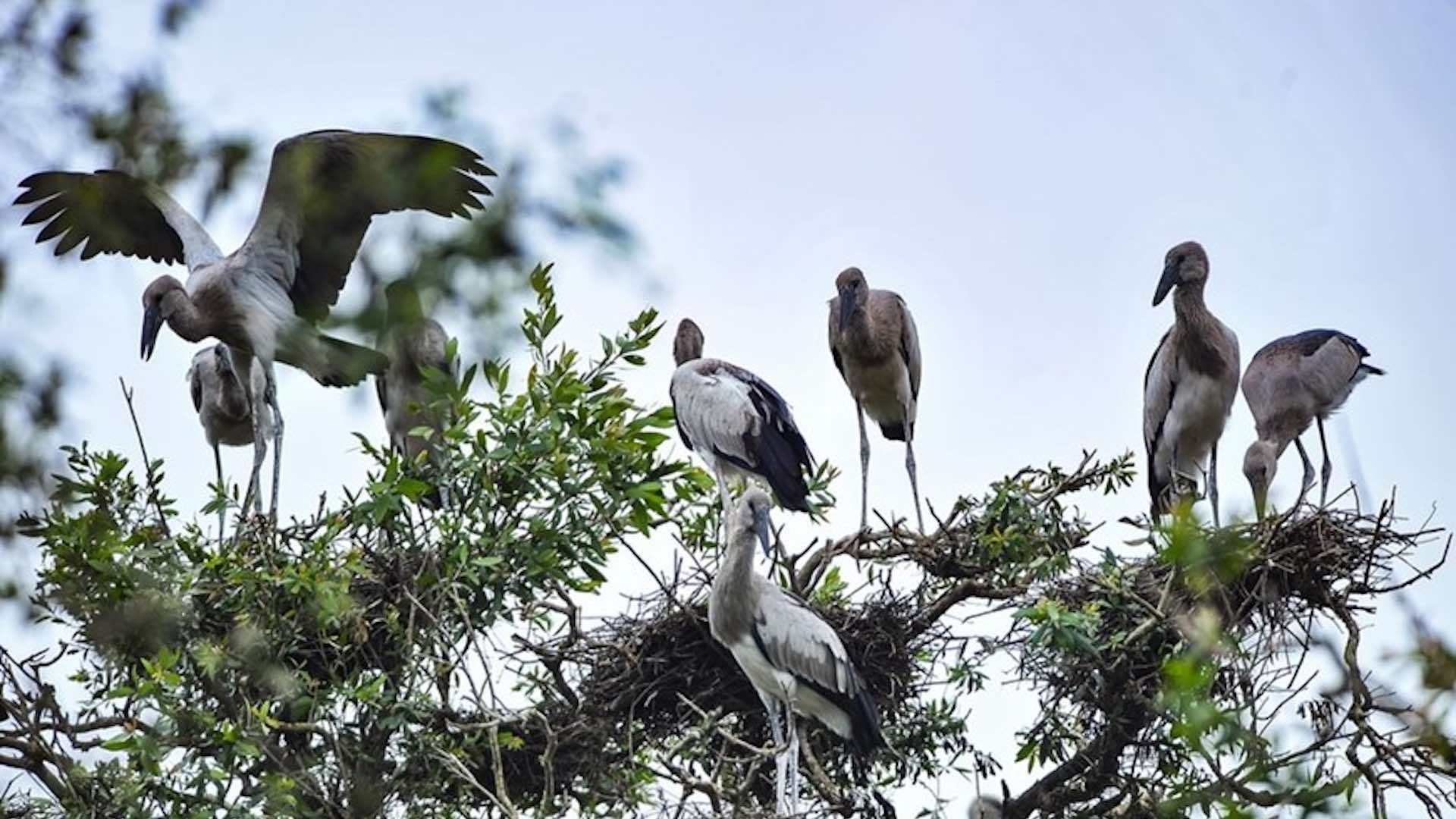 There are more than 20 types of typical ecosystems in which these species can be found. They are highly productive biologically and influence the overall productivity of the entire ocean. A major effort has been made by the Ministry of Agriculture and Rural Development of Vietnam to support policies and invest in essential infrastructure for marine protected areas in order to achieve effective marine conservation.

There are also policies that are necessary, according to the ministry, to support co-management in order to protect aquatic resources, which is particularly critical when it comes to co-management. A government’s support is also needed if fishermen working in marine protected areas are to switch to more sustainable livelihoods in order to be able to sustain their livelihoods.